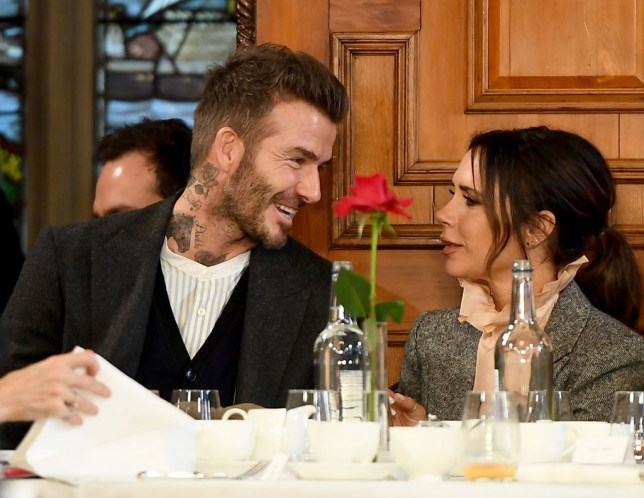 David was making lunch for his wife (Picture: Getty)

David Beckham has jokingly called Victoria Beckham an ‘a*hole’ as he told her to ‘come home happier’ via an old-school lunchbox note.

The retired football legend couldn’t resist a cheeky dig at his fashion designer wife as he made her lunch after she seemingly had a bit of a ‘grumpy’ moment.

The 47-year-old star, whose fashion and beauty brand made a loss of £8.6m during 2020, shared the hilarious message from her husband on her Instagram Story on Wednesday and wrote: ‘Even when I’m grumpy he looks after me!

‘Thank you for my lunch @davidbeckham.’

David, 46, didn’t hold back with his tongue-in-cheek message, which was written on a post-in note left on a Tupperware box.

The couple, who share children Brooklyn, 22, Romeo, 19, Cruz, 16, and Harper, 10, together, are clearly still loved up after getting married in 1999, but Victoria previously insisted she won’t be giving her kids relationship advice.

Brooklyn is engaged to actress Nicola Peltz, but his mum has previously said that there’s ‘nothing worse than someone giving advice’.

Speaking to The Wall Street Journal in October, the former Spice Girl explained: ‘I remember Geri [Horner] saying to me, “When you get a TV, you get a TV manual. But when you have a baby there’s no manual. You just got to figure that s**t out for yourself.” That’s the truth.’

Acknowledging her luck in having ‘a strong family unit’ with both her husband and kids as well as their respective parents, she also emphasised that the children ‘always come first to me and David’.

David and Victoria with their full brood of Cruz, Brooklyn, Harper and Romeo (Picture: Instagram/davidbeckham)

However, she did admit they do like to offer advice to their children – but claimed there’s a distinction between ‘offering advice and being there to support them’.

She explained: ‘We offer advice. There’s a difference between offering advice and being there to support them. If you offer it and they want to take it, that’s great. Sometimes they want it and sometimes they don’t.

For Nicola’s 27th birthday last week, fiancé Brooklyn shared a gushing social media tribute to ‘the most gorgeous woman in the world’, as well as unveiling a second tattoo dedicated to her late grandmother Gina, but Victoria was also public in her celebration.

She posted a cute picture of Nicola holding hands with the mum-of-four’s youngest, Harper, 10. 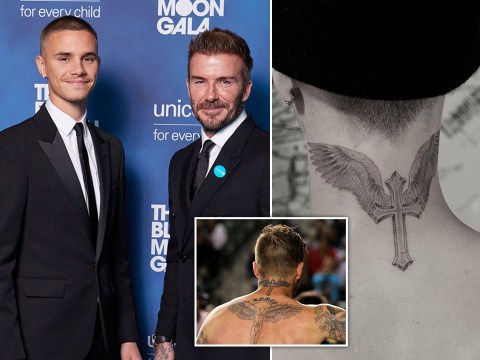 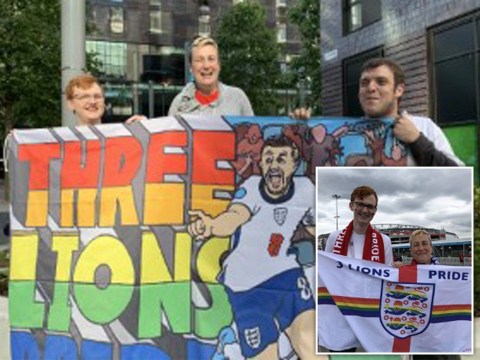 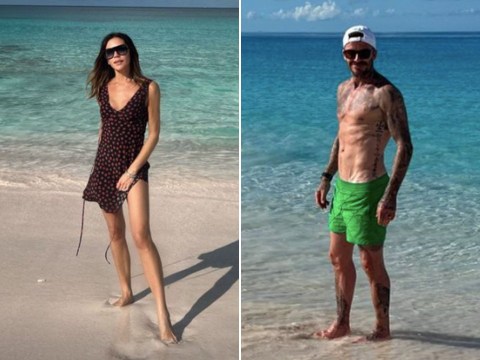 Her daughter-in-law to be commented in response: ‘Thank you so much love you all so much ❤️’

MORE : David and Victoria Beckham glowing and sun-kissed as they frolic on beach holiday

MORE : Eamonn Holmes shuts down fans speculating he had a face lift before GB News debut: ‘I’d want my money back’