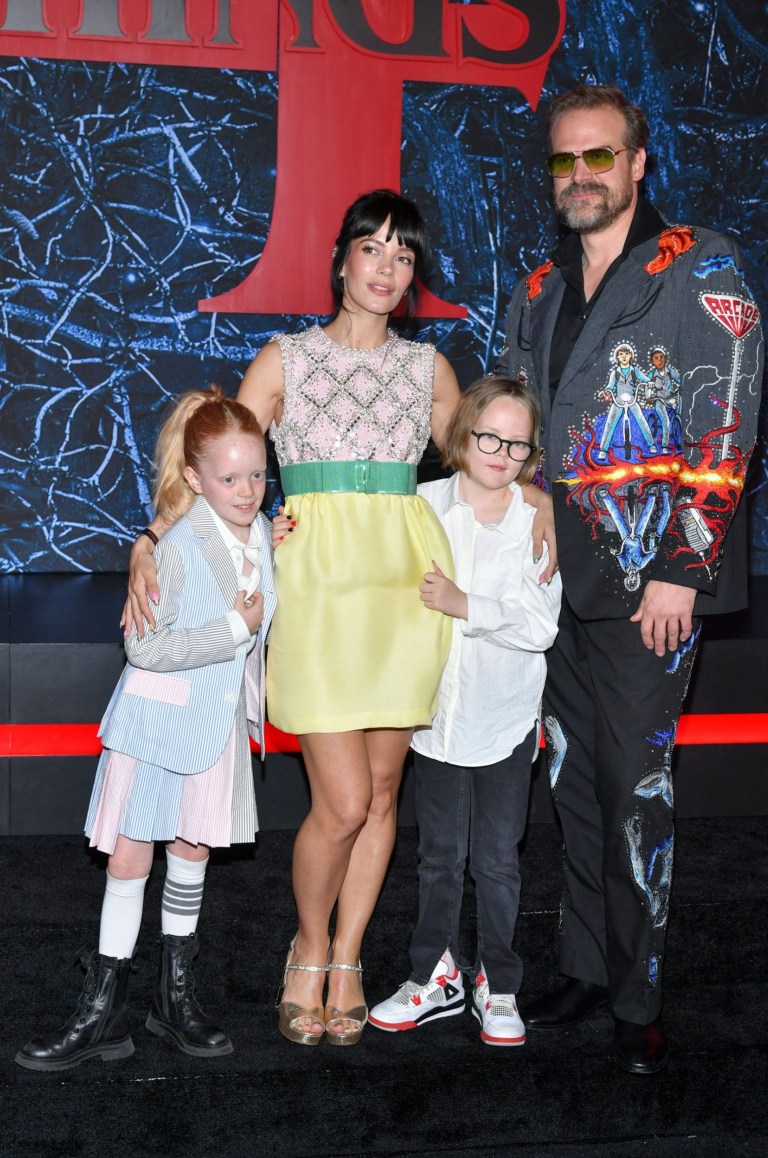 It was a family affair as David and Lily were joined by her children Marnie (l) and Ethel (Picture: Rex Features)

Marnie (l) and Ethel are all grown up (Picture: AFP via Getty Images)

Can we talk about how cute Millie and David’s friendship is? (Picture: Getty Images)

Fans have had to wait nearly three years for the new season of Stranger Things, which was last released to Netflix in 2019.

Fortunately, season four has been billed as the ‘most bizarre’ yet so they hopefully won’t be let.

Teasing what’s in store, Sadie, who plays Max Mayfield, recently promised that the fourth season is ‘out of this world’ and emphasised the spectacle of the new episodes. 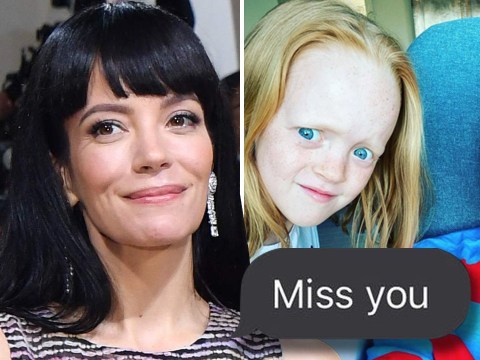 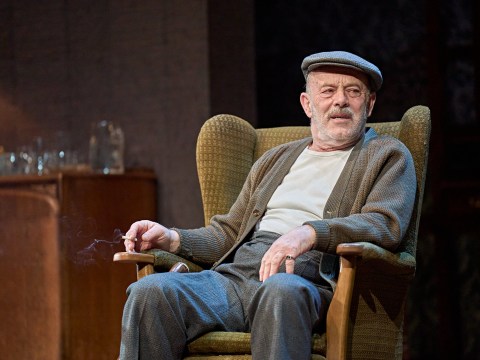 The thrilling sci-fi series will follow a new ‘war’ for Eleven and the rest of the Hawkins gang, and, judging by the trailer, looks to be just as scary as we’d expect, with a new gruesome villain known as Vecna.

Stranger Things season four part one arrives on Netflix on May 27.