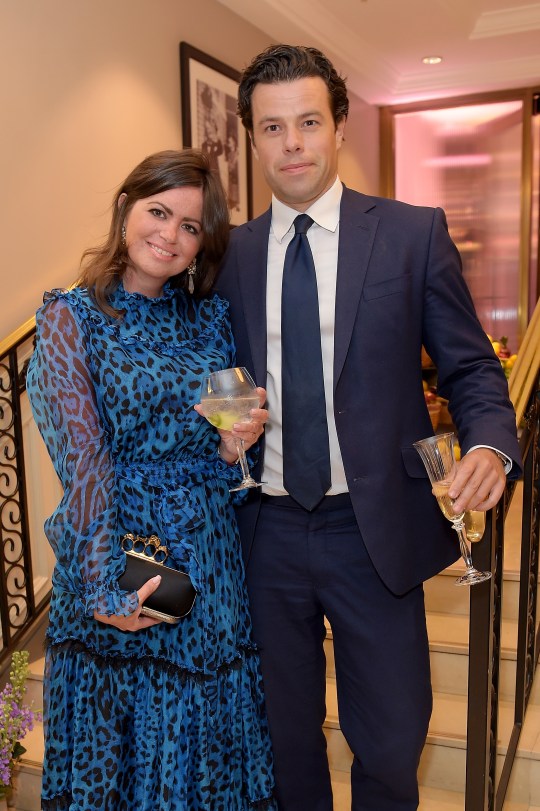 Deborah have been married for 13 years (Picture: Getty Images)

‘He’s a handsome man, I’m, like, “Don’t be taken for a ride, don’t marry a bimbo, find someone else who can make you laugh like we did [together]”.’

Deborah and banker Sebastien have been married for 13 years and she has previously described him as her ‘rock’ throughout her health ordeal.

The 40-year-old author was diagnosed with stage four bowel cancer in 2016 and has since had 17 tumours removed and countless other surgeries for bleeding and infections.

Deborah has amazed the nation with her bravery since moving to hospice care (Picture: @bowelbabe, Instagram)

Earlier this year, she was rushed to hospital with an emergency and almost died.

However, during her recovery, she found a light-hearted moment of comfort with Sebastien, revealing: ‘When I had my bleed, my family thought I wouldn’t be alive in the morning and I lay awake all night with Seb next to me. 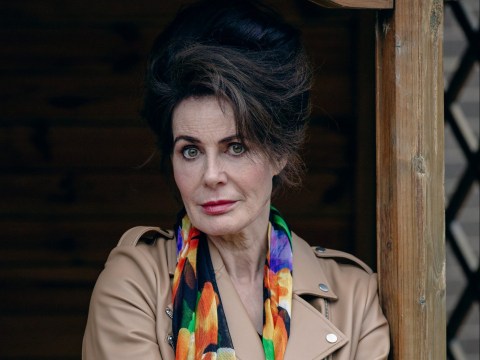 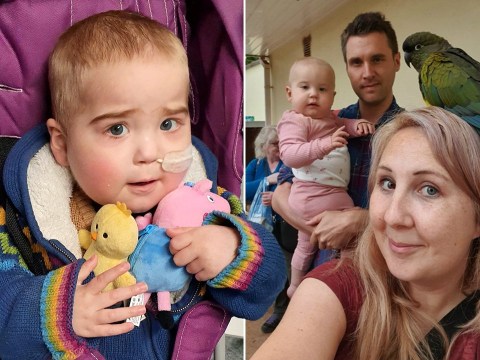 Parents forced to remortgage home to pay for £500,000 cancer treatment for baby daughter 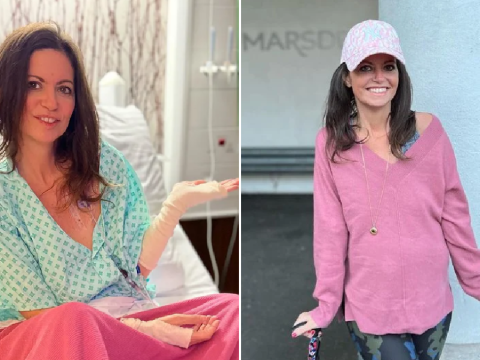 ‘I did all my deathbed confessions to him, which was hilarious as we’ve been together for ever. I was, like, “You know I never kissed that guy”.’

Deborah has chosen to die at her parents’ home to spare her children the memory of having her die in their family home in London.

If you or someone you care about has been diagnosed with cancer, Macmillan can offer support and information.

MORE : Deborah James wants to die at parents’ house to spare children ‘scars’ amid bowel cancer battle: ‘It can continue to be their home without those memories’

MORE : Deborah James breaks down over ‘hard conversations’ with kids about her death as she enters end-of-life hospice care