There were plenty of plus points from events at Royal St George’s but there were also some negatives to consider.

Derek Lawrenson provides his highs and lows from the competition. 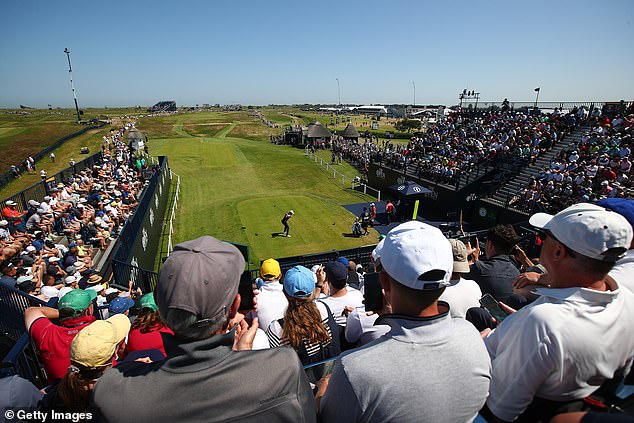 Count the ways they make The Open special. Sure they have their favourites — Rory McIlroy, Tommy Fleetwood, Lee Westwood, Ian Poulter and Justin Rose are the top five — but there’s something to cherish about all 156 players being given their due, simply for being good enough to make it to the first tee. 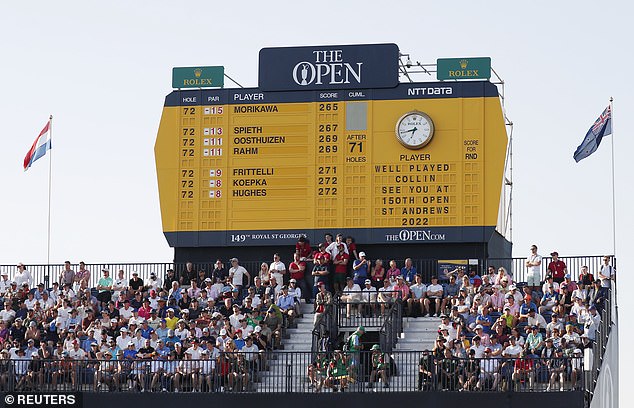 I love finding a long par three played into the wind because it tells you who can play links golf and who can’t. This was a pearler, with the bonus of lovely views out to the Channel. Top of the class was Paul Casey, with a long iron that never got more than 30ft off the ground and finished 6ft away. He then missed the putt. No wonder so many golfers are driven mad. 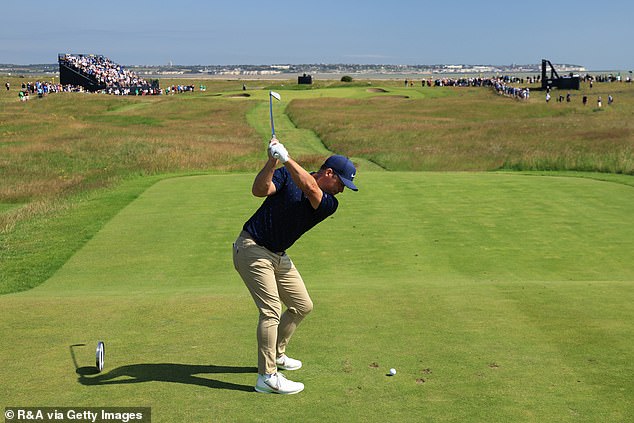 Arriving on Monday in a torrential downpour, there were puddles all the way to the press centre. Thankfully, the storms abated and we got one of those Opens played in blissfully warm conditions. What joy to find a spot on a hillside, where the only ‘ping’ that people were thinking about was of the putter variety. 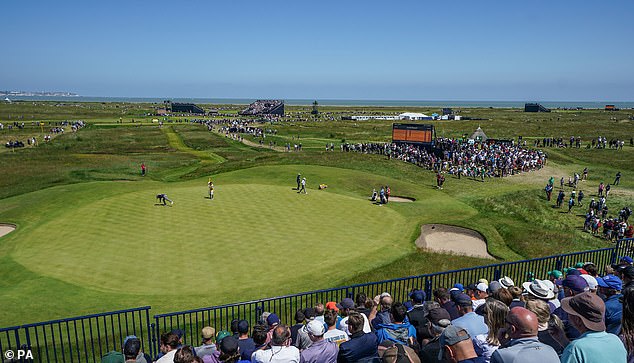 The storms abated, with the majority of The Open being played in blissfully warm conditions

Yes, it felt wondrous to be at an Open with so many people but I couldn’t help but smile as the other thing we haven’t experienced at an event for quite a while made itself known: the traffic jam. You couldn’t design a town less suitable to host an Open. There’s no way Sandwich, charming as it is, would be on the Open rota if it wasn’t the only venue in the south of England. 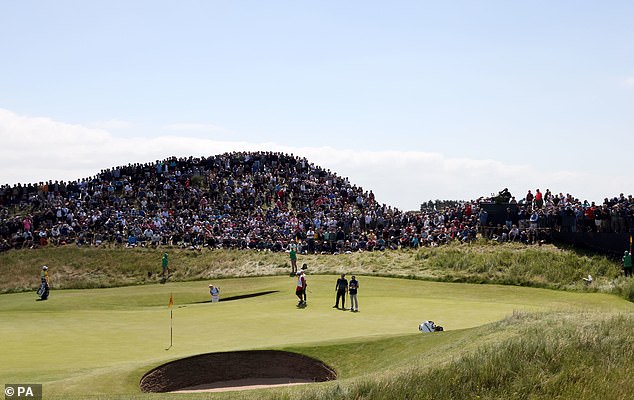 No appearance in the media centre, despite being a major champion, which is certainly a first in my long experience. I mean, all that negative publicity he received following his victory in the US PGA Championship in May would annoy anyone. Apparently, Mickelson is still fuming about a piece in Detroit a few weeks ago. And that’s a reason to blank everyone else? 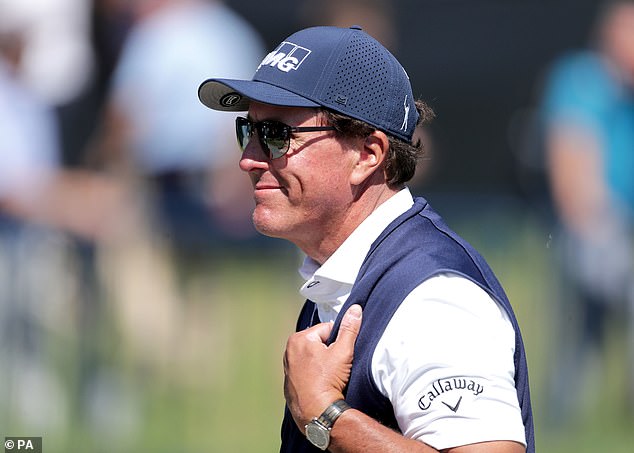 We’re going the Wimbledon route, aren’t we? Forgetting that we’re a summer sport and teeing off at times that stretch play into the evening hours. Starting the final group of the third round at 3.55pm made no sense to anyone — bar the producers of American television. Over there, they got to watch the action during the afternoon. That’s when we should be able to watch it, too. 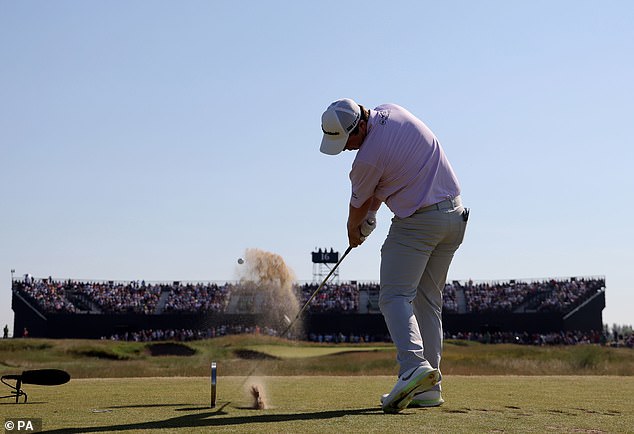