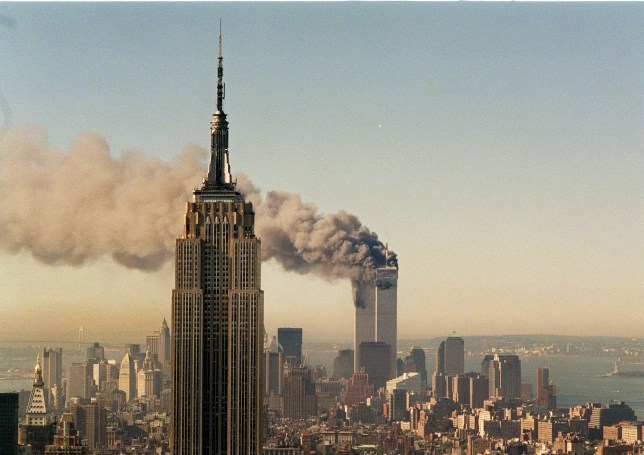 A new documentary about the horrifying events of 9/11 aims to ‘teach the younger generation’ (Picture: AP)

The director of a new 9/11 documentary series hopes the programme will teach a new generation of the events of September 11, 2001.

20 years ago today, the World Trade Center’s Twin Towers were taken down by hijacked flights in the US’s worst ever terror attack, killing 2,996 people.

National Geographic series 9/11: One Day In America is going to air right across Saturday on the anniversary of the tragedy.

It will include hundreds of hours of archive footage and interviews with survivors about their experiences.

Director Daniel Bogado, who carried out the interviews, hopes the series will make younger people who know little about 9/11 aware of what happened.

Speaking to PA, he said: ‘Around the time, something that was said was ‘never forget’. You did wonder, who would ever forget this? It’s one of the most unforgettable events of human history.

‘And yet, 20 years later, as I was speaking to contributors, and people who survived this, this was a real fear because you speak to young people today, and some know very little, and some know nothing.

‘So that in a way gave us a mission, like “this is for the survivors”. But this is also for the next generation, to create, in one place, one series, something that’s very well put together that will show you the true scale of the horror of what happened that day and the humanity that happened that day.’

Bogado described making the documentary as a ‘cathartic’ experience for the survivors, who were also given access to a counsellor if needed. 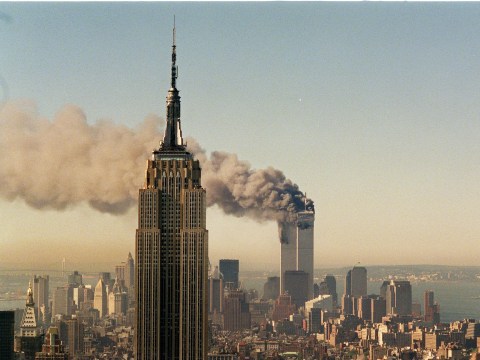 9/11: Top documentaries about the September 11 attacks 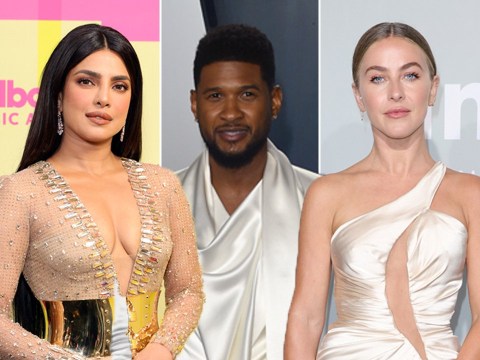 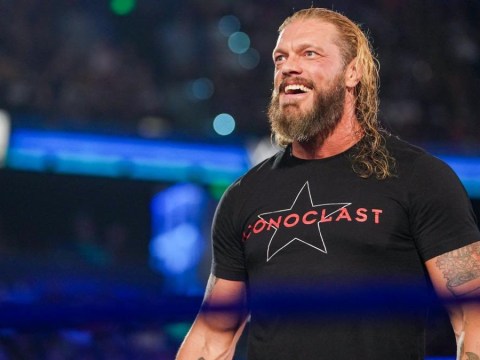 9/11: One Day In America is airing all day today on National Geographic.

MORE : The Wanted: When do tickets for the Inside My Head concert go on sale and how to get them?