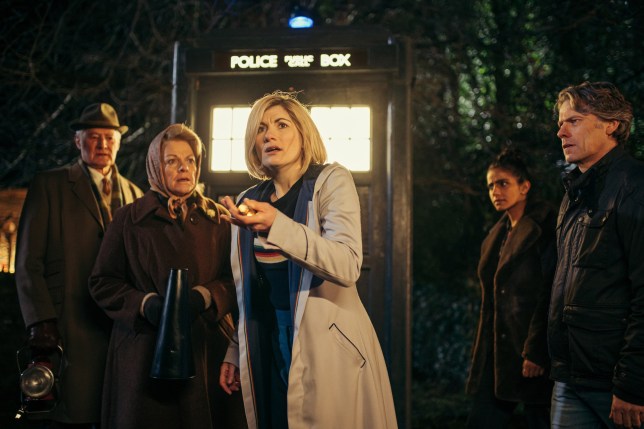 Doctor Who will air on New Year’s Day (Picture: BBC)

BBC’s Doctor Who has teased details of the upcoming action-packed New Year’s Day special, and by the sounds of it, we’re in for a treat.

Jodie Whittaker’s Doctor and her companions will kick-start 2022 with a spectacular episode set to air on BBC One with a host of new faces joining them, including Living With Yourself actress Aisling Bea, Enterprice’s Adjani Salmon, and Father Ted’s Pauline McLynn.

Sarah (played by Aisling Bea) owns and runs ELF storage, and Nick (Adjani Salmon) is a customer who visits his unit every year on New Year’s Eve,’ the synopsis teases.

‘This year, however, their night turns out to be a little different than planned…’

The festive episode is the first of three Doctor Who specials airing in 2022.

The second special airs in spring and Jodie’s final feature-length special, in where the Thirteenth Doctor will regenerate, will transmit in autumn 2022 as part of the BBC’s Centenary celebrations.

Aisling Bea has been cast as Sarah, who runs ELF storage (Picture: PA)

It was confirmed in July that both Jodie and Doctor Who showrunner Chris Chibnall will be leaving the show next year.

At the time the news was confirmed, Chris also revealed that he and Jodie always knew when they would depart, explaining: ‘Jodie and I made a “three series and out” pact with each other at the start of this once-in-a-lifetime blast. So now our shift is done, and we’re handing back the Tardis keys.

Pauline McLynn has been cast as a guest star (Picture: Getty)

‘Jodie’s magnificent, iconic Doctor has exceeded all our high expectations. She’s been the gold standard leading actor, shouldering the responsibility of being the first female Doctor with style, strength, warmth, generosity and humour.

‘She captured the public imagination and continues to inspire adoration around the world, as well as from everyone on the production. I can’t imagine working with a more inspiring Doctor – so I’m not going to!

‘For me, leading this exceptional team has been unrivalled creative fun, and one of the great joys of my career. I’m so proud of the people we’ve worked with and the stories we’ve told. 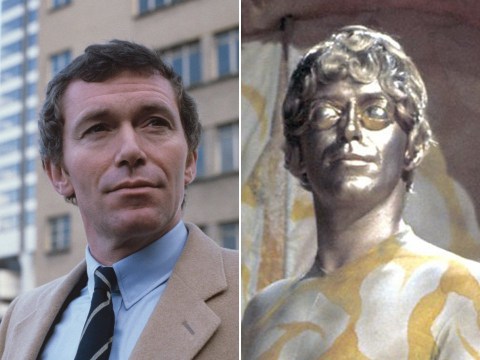 Doctor Who Flux: Why are the Weeping Angels so scary? Psychologist weighs in 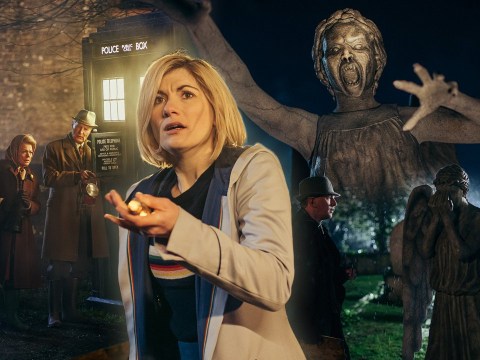 ‘To finish our time on the show with an additional Special, after the pandemic changed and challenged our production plans, is a lovely bonus. It’s great that the climax of the Thirteenth Doctor’s story will be at the heart(s) of the BBC’s centenary celebrations.

‘I wish our successors – whoever the BBC and BBC Studios choose – as much fun as we’ve had. They’re in for a treat!’

Doctor Who continues on Sunday at 6.25pm on BBC One.