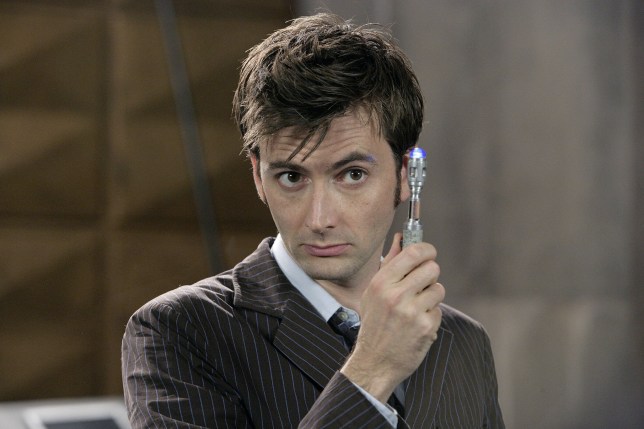 David Tennant starred as the 10th Doctor – but could he return as 14? (Picture: BBC)

The odds of David Tennant taking over from Jodie Whittaker in Doctor Who have been slashed after a fan rumour about the star returning spread like willdfire.

The power of Doctor Who fans truly knows no bounds.

The actor, who starred as the 10th Doctor in what has become one of the show’s most popular eras of all time, is now listed as the sixth most likely star to take over the keys to the Tardis, with odds of 8/1, according to Ladbrokes.

It’s A Sin star Lydia West is currently top of the list, with Olly Alexander following behind, despite his constant denials.

He’s followed by T’Nia Miller, and then his Good Omens co-star Michael Sheen, who previously insisted to Metro.co.uk that he hasn’t been approached

So…could he return? Former showrunner Russell is about to make his triumphant comeback, so it’s definitely not impossible.

He also sensationally came back in 2013 for Day of the Doctor, which marked the show’s 50th anniversary.

David hasn’t ruled out another return, previously telling Digital Spy: ‘It all depends. The moment you say yes to Doctor Who, even before you’ve done an episode, you’re being asked whether you’d go back after you finish.’

He added: ‘I don’t know if this happens to James Bonds. I don’t know if Pierce Brosnan gets asked if he’d go back to James Bond. Because there’s that element of fantasy, anything is ultimately possible. You should never say never to anything. I think that way madness lies.’

However, as much as we would love to see him grace our screens again, it does seem very unlikely. It may be a wasted opportunity to bring back a previous actor for a full run, with the BBC and Russell often opting for up and coming talent instead.

Jodie is set to step down in autumn this year after three series, along with showrunner Chris Chibnall, and has already filmed her part of the regeneration scene. 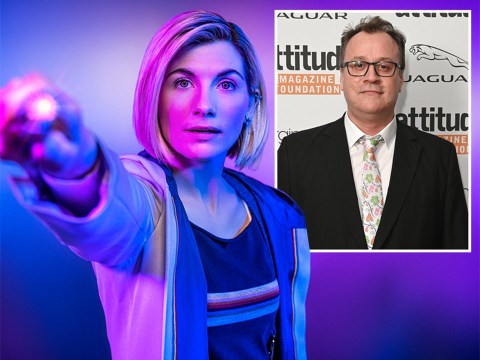 Doctor Who: Jodie Whittaker could be denied iconic regeneration amid declining ratings 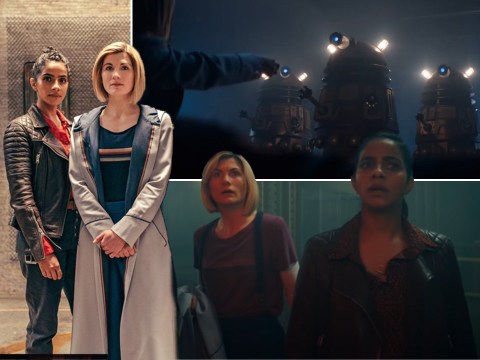 Doctor Who: Yaz and Doctor romance confirmed and fans can’t handle it 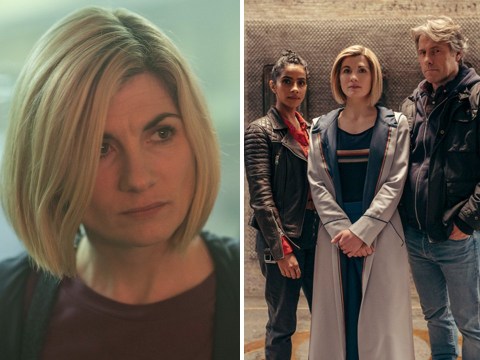 However, Russell recently revealed that a new actor has not yet been chosen, with auditions taking place.

Watch this (time and) space!

Doctor Who: Legend of the Sea Devils will air this spring.