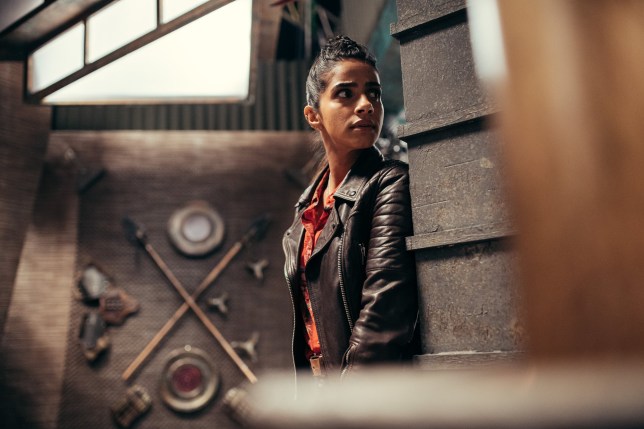 Mandip Gill teased that series 13 will be ‘bigger’ in every way (Picture: BBC Studios/James Pardon)

Mandip Gill has warned that fans will most likely cry at the end of Doctor Who series 13 and we’re not prepared in the slightest.

The actress, who stars as Yaz on the sci-fi alongside Jodie Whittaker’s 13th Doctor, admitted even she shed a few tears at the end of Doctor Who: Flux.

Asked how fans will feel as the credits roll after the final episode, Mandip told Metro.co.uk: ‘I cried and I don’t really cry.

‘People behind the camera cried, so I think hopefully – I don’t want [fans] to cry, but they should cry!’

Doctor Who fans, consider yourselves well and truly warned.

Yaz has been on quite the journey since she first met the Doctor in series 11, with Mandip also reflecting on where she wants to leave the character at the end of series 13 and before the 2022 specials, which will precede Jodie’s exit.

‘It has naturally developed her as a person. When she does go back to Sheffield eventually, she’ll be the best police officer ever because she’s come up against so many frightening aliens, monsters [and] people that she shouldn’t really be scared of anything in Sheffield! But also I think she’s really found herself.

‘As you’ll see, there are questions in this series that she was toying with. She didn’t really know how to put into words, she didn’t know what she was feeling and this journey for her has brought to the surface so many emotions that she may never have dealt with had she stayed in Sheffield doing what she was doing. 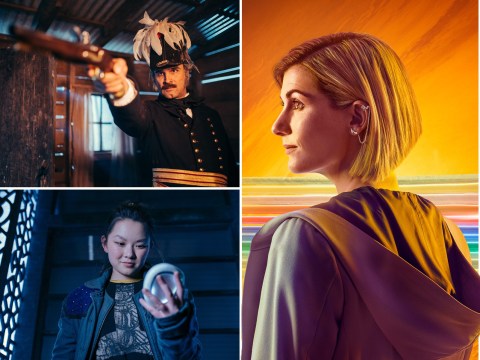 Doctor Who series 13: What is The Flux? ‘Terrifying’ details revealed 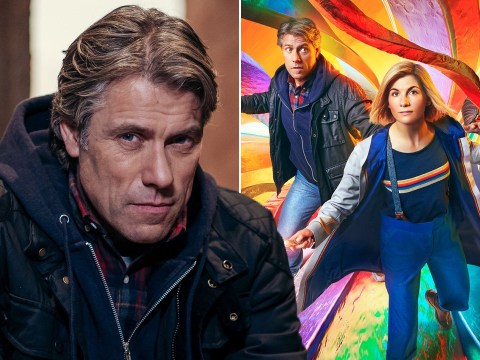 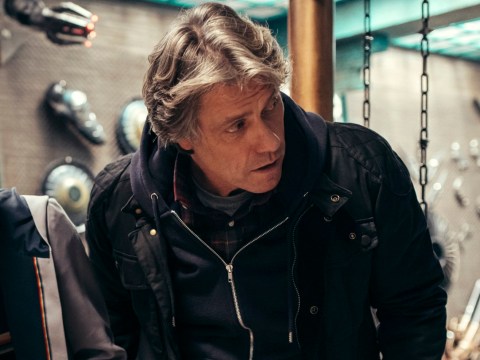 As for what we can actually expect, Mandip’s keeping tight-lipped but teased: ‘It’s definitely bigger than we’ve done before in terms of characters, emotions, sets, costume, prosthetics, everything just steps up that little bit.

Doctor Who: Flux launches on BBC One and BBC iPlayer at 6:25pm on October 31.