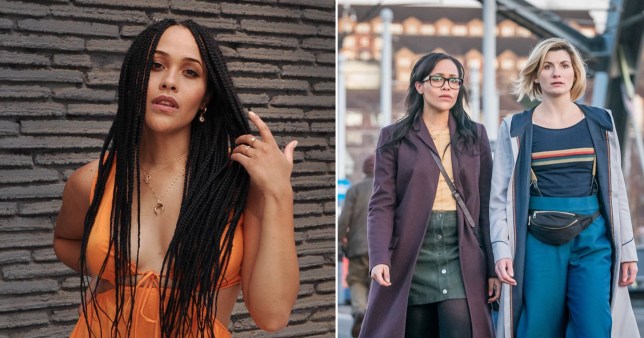 Tanya Fear was last seen near the Hollywood Bowl on Thursday (Picture: BBC)

Concerns are growing for Doctor Who star Tanya Frank who has been reported missing.

The actress and comedian, who appeared in the BBC drama as Dr Jade McIntyre in the 2018 episode Arachnids, was last seen in Los Angeles, California, on September 9.

It’s been said Tanya has not been seen or made contact since Thursday.

Her loved ones have launched an appeal on social media to find her, with one person writing: ‘My good friend #TanyaFear has gone missing in the vicinity of the Hollywood Bowl on 9/9/21. #FindTanyaFear If you have seen her or know where she is please call (626)-232-8616.’

‘Please please please share if you have mutually in the LA/Hollywood bowl area,’ another wrote. ‘My cousin is missing, she has no family in the US and we’re all really worried. #lahollywoodbowl #HollywoodBowl #hollywood #missingperson.’

According to her cousin, Tanya was last seen wearing a short-sleeved brown collared fitted top with a few buttons at the top and dark plaid trousers.

‘Could be flannel shorts too. But they definitely have black and red on them with lines,’ she added.

LA! Please retweet. My good friend #TanyaFear has gone missing in the vicinity of the Hollywood Bowl on 9/9/21. #FindTanyaFear If you have seen her or know where she is please call (626)-232-8616 #missingperson #Missing. For more photos of her: @TanyaFear pic.twitter.com/fHYglw9xlP

Tanya appeared in Doctor Who in 2018 (Picture: BBC)

Tanya, who was raised in London and currently lives in Los Angeles is described as being 5’3, 140lbs with brown eyes and curly black afro hair.

Her most recent Twitter post was on August 30 where she photo of herself on stage at a stand-up comedy show. 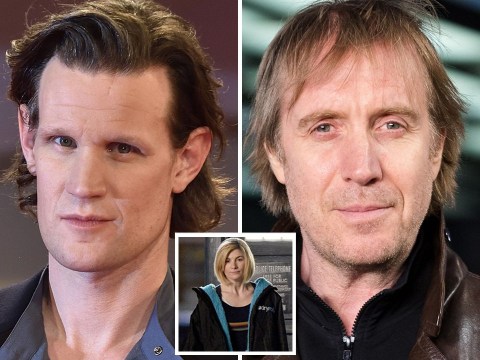 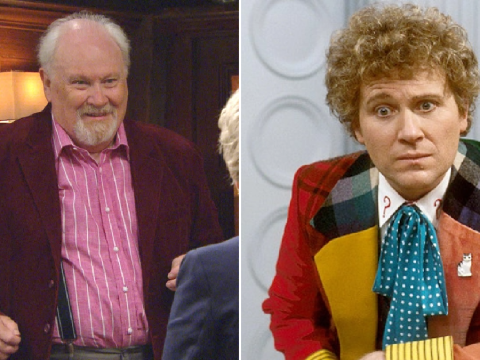 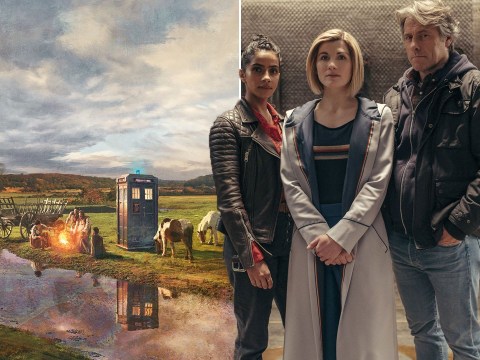 ‘My first show @hahacafecomedy was SO MUCH FUN! Still can’t believe I got to share the stage with LEGENDS! More to come baby!!!’ she wrote.