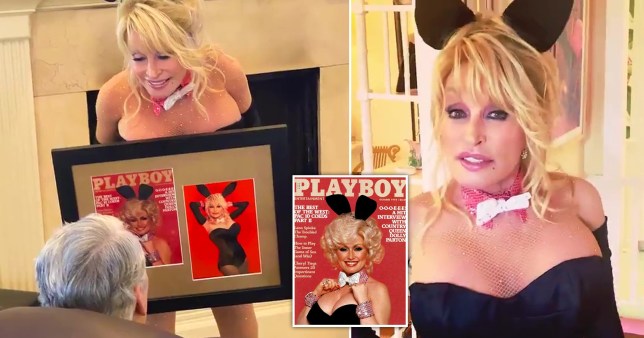 Dolly Parton fully embraced hot girl summer as she slipped into a Playboy bunny outfit as a treat for her husband Carl Dean.

The 75-year-old previously said she would be open to posing for the mag again, and recreated her racy cover shoot for Playboy in 1978, complete with lowcut black leotard, bunny ears and pink sparkly bowtie, saying Carl ‘still thinks I’m a hot chick’.

Sharing a video of the surprise moment on social media, the star tweeted: ‘It’s always #HotGirlSummer for my husband, Carl Heart with ribbon Happy birthday my love!’

In her iconic musical voice Dolly told fans: ‘Today is July 20th, it’s my husband Carl’s birthday and you’re probably wondering why I’m dressed like this. Well, it’s for my husband’s birthday.

‘I was trying to think of something to do to make him happy.

‘He still thinks I’m a hot chick after 57 years and I’m not gonna try to talk him out of that and I hope he agrees.’ 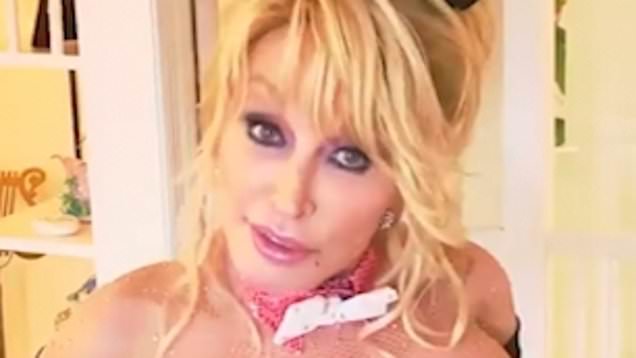 She made the present for her husband’s birthday (Picture: Twitter)

The singer posed for the magazine in 1978 (Picture: Playboy)

She sat for a photoshoot to make a brand new cover to go alongside the original, and jokingly called herself ‘a little butterball’ back in the day.

The Jolene singer presented Carl with a framed recent picture of herself in her Playboy gear posing against a red background next to her original cover from the 70s.

We didn’t see her husband’s reaction but we reckon the moment felt like all his birthdays at once.

The star has opened up in the past about her five-decade-long marriage to Carl, who stays firmly out of the spotlight.

She revealed in 2019 that the secret to their lasting relationship is ‘the fact that we like each other, we respect each other, we’ve always had a good time. He’s crazy and I’m crazy.

‘We laugh a lot and I think that’s been one of the most precious parts of our relationship.’

She also joked: ‘He likes to stay home and I like to stay gone and that’s why we’ve lasted so long!’ 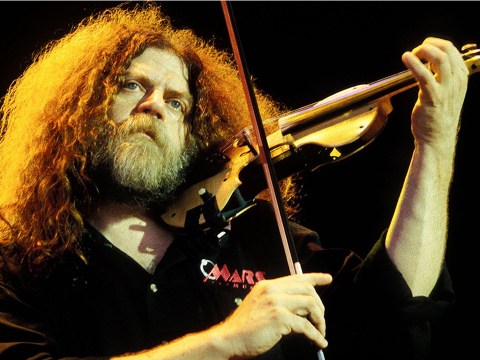 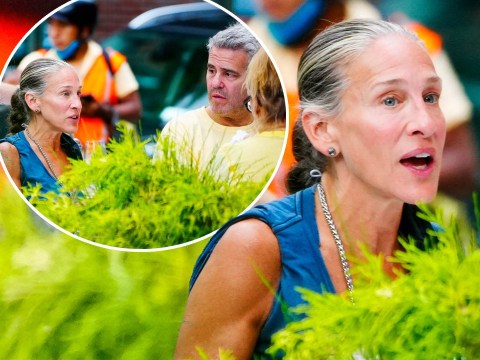 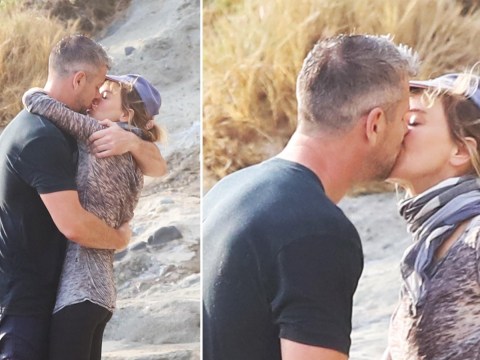 Dolly eloped with Carl in 1966 because her record label thought it would be better for her to stay single.

The country music singer told People of their lowkey big day: ‘We’d already sent out invitations and so I thought, “I ain’t waiting!”’

‘We went that same weekend to Ringgold, Georgia in a little church.

‘I had a little white dress and little flowers, and my mum went with me.’

MORE : Chrissy Teigen shops for sunglasses after hitting out at being in the ‘cancel club’ over online bullying scandal