Donald Trump’s former aide Omarosa Manigault Newman has claimed that he will be watching Big Brother VIP to keep an eye on contestant Caitlyn Jenner.

Jenner, who conceded in the recall race for Governor of California in September, is appearing alongside Newman in the reality show.

However, Newman claimed Jenner would ‘win points’ with the former president if she manages to take her out of the competition, which was filmed while Jenner was still on the campaign trail.

‘If she takes me out, then she wins points with Donald Trump,’ Newman said in a very dramatic trailer for the series.

Jenner added in the trailer: ‘People that worked at the White House are all working on my campaign; I know every little secret.’ 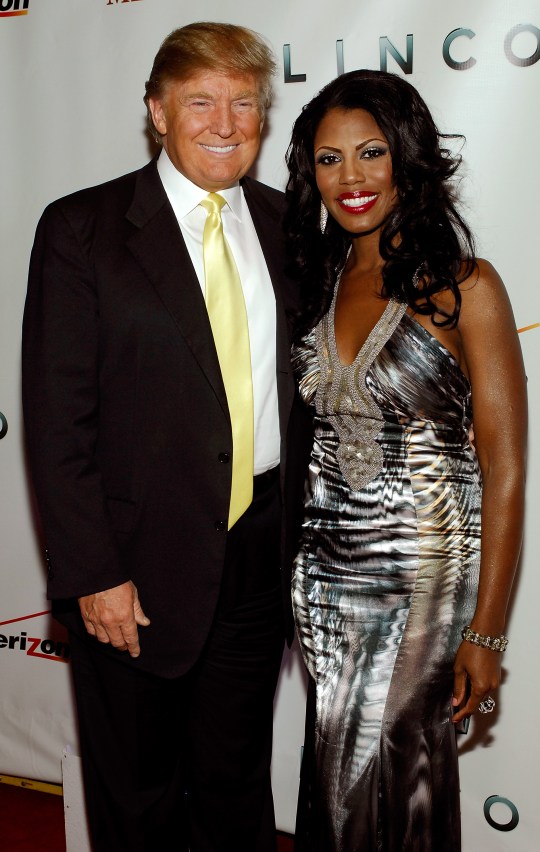 However, their drama was evidently short-lived, as both Jenner and Newman left Big Brother VIP in the first week of filming in Sydney.

Also appearing on the show are the likes of Meghan Markle’s half-brother Thomas Markle Jr and Married At First Sight star Jessika Power.

After returning home to the USA, Jenner, 71, was spotted returning to business as usual, heading out and about in LA wearing a ‘Caitlyn For California’ T-shirt.

She had been widely tipped to run for the Governor position, replacing Democratic incumbent Gavin Newsom in the position, but only confirmed her spot in April.

She later conceded after Newsom defeated the Republican-led bid to be ousted.

Jenner was among the 46 candidates listed on the ballot to replace Newsom, should he have been recalled as governor.

While she came in the top 15 of the candidates after 67% of the votes were reported, Jenner received just 1.1% of votes from those who favoured a recall. 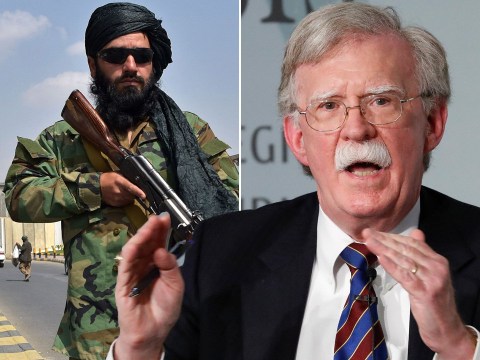 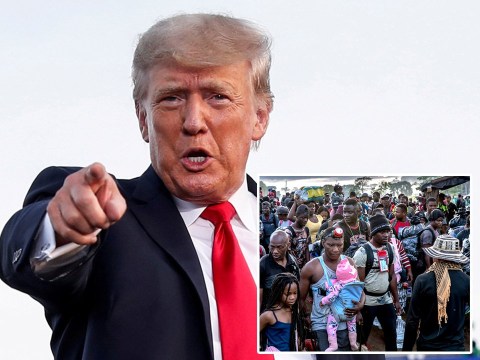 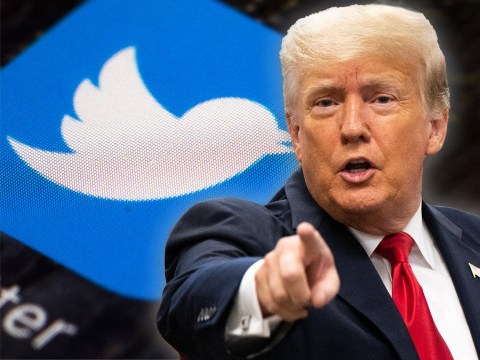 This was millions of votes less than conservative radio host Larry Elder, who received 46.3% of the votes, at over 2.2million.

Metro.co.uk has contacted reps for Donald Trump for comment.

Big Brother VIP is set to air on Channel 7 in Australia.