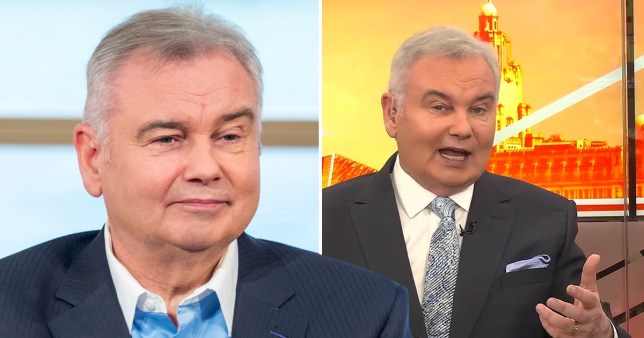 Eamonn Holmes has definitely not been under the knife (Picture: GB News)

Eamonn Holmes has brilliantly shut down speculation among fans that he might have had a face lift before making his debut on GB News.

The broadcaster, 62, recently moved over to GB News after leaving ITV after 15 years at This Morning.

One fan took to Twitter to speculate on Eamonn’s ‘new look’ on the channel, tweeting: ‘Just put @GBNEWS on & hardly recognised @EamonnHolmes.

‘Has he had a face-lift? I tend to think it’s more noticeable on men & his face definitely looks quite taut & less jowelly than I remember. His face, his money, just wondering if anyone knew.’

Another cruelly replied: ‘Of course we noticed! The poor old thing has been rebuilt! Looking at the uneven mouth, raised eyebrows, and inability to think I would hazard a guess that this was an economy job.’

Eamonn spotted the comments himself and retorted: ‘Both of you …. if I did , which I haven’t, I’d want my money back. Should have gone to Specsavers!’

Eamonn shut down the rumours after spotting people discussing whether he’d had surgery (Picture: Twitter)

The first fan then responded: ‘Well you are definitely looking better than the last time I saw you on TV, so if you haven’t had any work done just take it as a compliment. Cheers for taking it in good humour.’

Others also took to his replies to support Eamonn, adding: ‘I’m usually the first to notice these things and I never thought that. To me it just looks like you’ve lost weight in the face that’s all. We all do that naturally anyway as we mature. You certainly don’t look “unrecognisable”. You look like yourself and you look v good :).’

Eamonn began working at GB News at the start of January, saying in a statement: ‘I’ve spent my career on broadcasting firsts and start-ups and GB News is one of the most exciting yet. It’s just the kind of shake-up the industry needs. 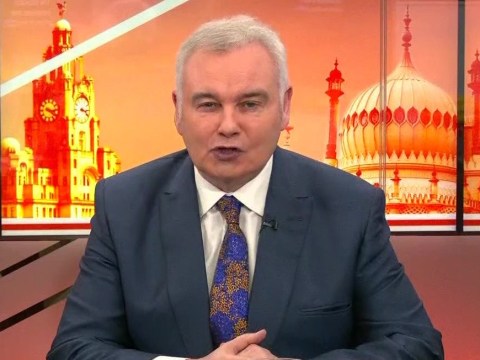 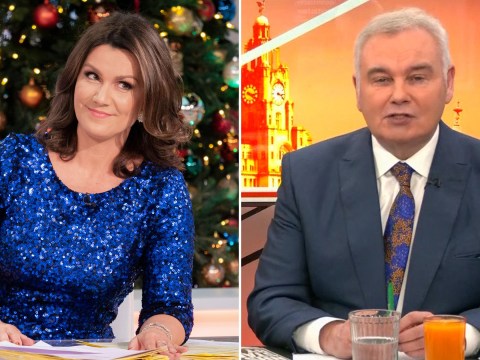 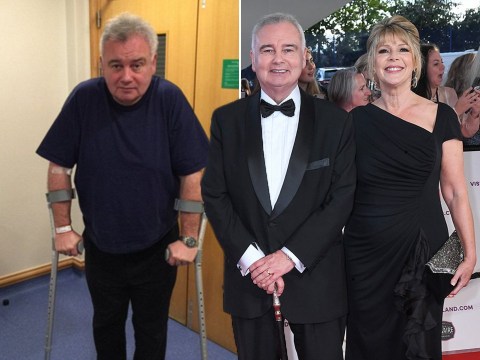 ‘I’ve admired GB News from the beginning for its clever mix of punchy debate but delivered with warmth and even some fun.

‘To me the greatest honour in journalism is to give a voice and respect to the unheard, and that’s exactly what GB News is all about.’