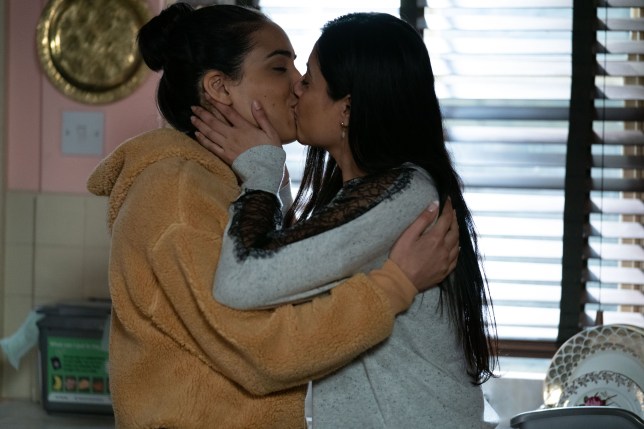 I’m glad Iqra will be able to speak for those who may not otherwise have our voices heard (Picture: BBC/Kieron McCarron/Jack Barnes)

When I watch EastEnders with my family, they know Iqra Ahmed is my favourite character.

First introduced as ‘no-nonsense, bold and intelligent’, Iqra is just like me. She often provokes the ire of those around her, including her relatives, yet she also wants her family’s approval.

But what my family doesn’t know is that I love Iqra most for being a Muslim lesbian – like I am.

In her latest storyline, she is confronted by a homophobe who takes issue with a Muslim prayer room being next to a gay bar. Iqra challenges the common misconception that Islam and queerness don’t mix, because she is proudly both.

I didn’t even know being gay was a thing until I turned 10. I was in school and one of my classmates said ‘you’re so gay’ to my friend. It was used as an insult. I was a tech-savvy kid, so I searched for it during our ICT lesson that afternoon. My eyes widened in shock at the idea of two men being together and in love.

EastEnders was actually the first place I came across the concept of being gay and Muslim, when I was around 14. Syed Masood was introduced in 2009, as a character grappling with his faith and his sexuality. He then began an affair with a man, Christian Clarke, while dating and eventually marrying a woman, Amira.

Watching Syed’s storyline unfold was a turbulent journey. At its darkest moments, there seemed to be little hope for him. At one point, he overdosed and woke to hear his mother Zainab tell him it would be better if he were dead than be gay.

I watched in horror as his parents disowned Syed when he first came out. At the time, I didn’t think there was any way to change that, but he did reconcile with them years later.

In fact, Syed and Christian eventually were accepted into the Masood family as a couple. When her son and son-in-law had an argument, his mother Zainab Masood took it upon herself to lock them both in the restaurant so they would reunite.

I still remember the look of delight on Zainab’s face as her plan worked. She was on a path to acceptance of her son, but also in seeking forgiveness from him for what she put him through as a parent. That kind of approval felt unthinkable two years earlier – for her and for me.

Iqra was surprised at how readily her grandparents accepted her girlfriend, Ash – the reality for other queer Muslims may not be the same (Picture: BBC / Jack Barnes)

Due to what I had been raised and socialised to believe, I was certainly unwilling to accept that being gay and Muslim was possible when the storyline was first introduced. I was convinced that being gay was a choice. But as I saw Syed suffer, I realised no one would willingly put themselves through his emotional turmoil and pain.

That’s not to say that I had accepted my own queerness by that point. It took me several more years to get there (happening when I was around 20), but I think seeing it on EastEnders got the wheels turning in my brain.

Seeing Syed’s lack of support from family enabled me to see the bigger picture, of the plight faced by LGBTQ people around the world. I knew that in some Muslim-majority countries it was a crime to be gay, punishable by death. Through research, I found that many of those laws were British in origin and that these laws were highly politicised.

I started to connect to my authentic Muslim heritage. I read beyond mainstream scholars and found opinions that were far more in the spirit of Islam – coming from women, from queer voices that I didn’t know existed, from activists who advocate for tolerance and acceptance. Most importantly, I found my own family of fellow queer Muslims who remind me that I’m not alone.

Doing so has put me on the path I’m on today, as a journalist and as an activist.

When I write about being a queer Muslim, I’m often asked why I don’t come out to my family. Coming out is often seen as a necessary milestone in the queer experience, but it feels arbitrary to me.

Those who are ‘out’ are described as ‘out and proud’. It implies that if you’re closeted, that means you can’t also be proud of your sexuality or gender identity. For a lot of queer people of faith, coming out to family is neither safe nor viable, especially if you live with them or lack financial independence.

Telling people that you are queer involves taking a big risk. There’s no way of knowing what the consequences are of revealing something that you can’t take back.

For Iqra Ahmed, I’m glad her grandparents were accepting. Iqra was surprised at how readily they accepted her girlfriend, Ash. It felt a little lukewarm, however, as her grandparents then made excuses when Iqra and Ash wanted to spend time with them. But it’s a start.

Not every person has the same freedom, privilege and security to be honest about their sexuality (Picture: BBC / Jack Barnes)

The reality for other queer Muslims may not be the same. Coming out is empowering to some but it can also be disempowering when it happens due to social pressures. These can include the fear of being outed and feeling obligated to come out in order to be more authentically queer. Iqra also felt pressure from her sister who wanted to ‘stop all the secrecy’.

Being prematurely ‘out’ has the potential to be downright harmful. It can result in that person being ostracised from their family, as Syed was when his mother discovered the truth.

Not every person has the same freedom, privilege and security to be honest about their sexuality. I know my family would almost certainly cut ties with me and throw me out if they knew my sexual orientation, which is why I don’t talk about it with them.

That being said, I’m glad Iqra will be able to speak for those who may not otherwise have our voices heard. I want this storyline to help educate people, so queer Muslims like me feel less othered. The prayer room being next to a gay bar represents the ability for Muslim and queer identities to exist alongside each other in harmony.

For me and Iqra, marginalisation is felt on so many levels – as Muslims, as lesbians, as women, as people of colour.

Facing one of these barriers in society is difficult enough. Combined, these prejudices make a toxic mix called ‘minority stress’ – and it means that merely existing in a world hostile to us is a feat in itself.

To any Muslims reading who may be questioning their faith, sexuality or gender, I want to tell you that nothing about you is wrong or broken. The faith we have is a beautiful one that has been twisted by people for their own ends.

I wish the resources that I now have access to were around when I was a teenager. These include a wide range of websites, charities, videos, podcasts, news stories and blog posts. I take great pride in gaining that knowledge, reading more widely and learning more about my faith.

No doubt other queer Muslims will feel similarly in their own journey. 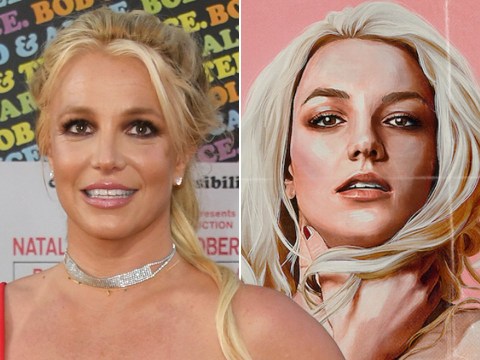 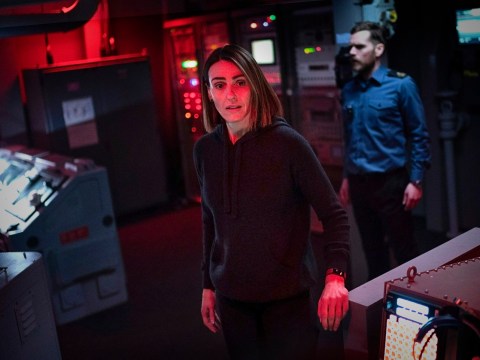 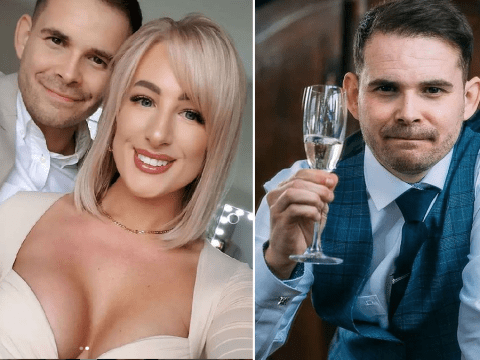 But you also should be practical and careful. Have boundaries that reflect who you are, not who society wants you to be. I’m not ‘out’, and I don’t see myself coming out to my family anytime soon.

That doesn’t make me any less queer – many of my friends know, but even if none of them did, that does not negate my queerness. It just means my experience as a Muslim lesbian is carefully curated.

Above all, I hope any queer Muslim reading this knows that the only person that you need to come out to is yourself.

Hidayah LGBT is a charity dedicated to queer Muslims. Its resources deconstruct and analyse religious scripture, making it clear that Islam and queerness can exist in the same space. Hidayah also creates safe spaces for LGBTQ+ Muslims to feel a sense of community and family.

MORE : Willie Garson’s Stanford in Sex and the City felt monumental for a closeted gay teen like me