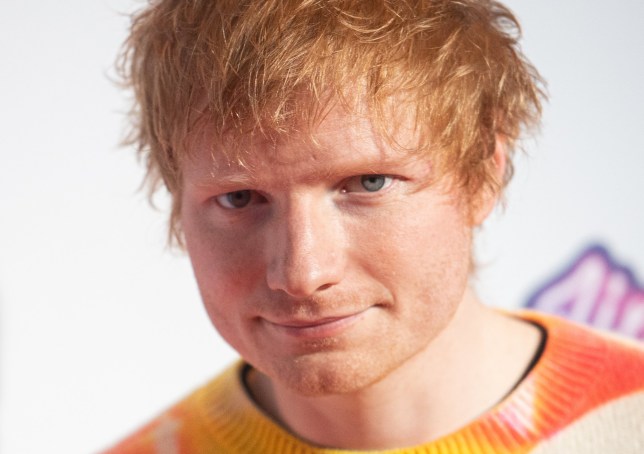 Ed Sheeran hopes to build a burial chamber at his Suffolk estate and has gone as far as to lodge plans for the crypt.

The crypt will lie under the floor of a boat-shaped chapel within the grounds of his sprawling East Anglian estate.

After prior rejections, the 30-year-old singer-songwriter gained approval in 2019 to build the ‘private place of retreat for contemplation and prayer’ at his home in the county of Suffolk, where he grew up.

However, Ed has submitted a further application to East Suffolk Council as he now seeks permission for a crypt in the nave of the chapel.

Wording inside a rectangle on designs, on the ground floor of the chapel, reads ‘burial zone beneath (penetration through slab)’.

Ed is hoping to build the crypt in a chapel on his estate, seen with scaffolding (Picture: SplashNews.com)

The most recent planning application was received by the planning authority in December 2021 and is awaiting a decision.

His updated plans for the chapel were approved after he decreased the scale of the building, which was initially meant to be in the style of a small early Suffolk Round Tower Church, complete with a 48-foot tower.

Ed’s new chapel is to be lined with flint, with a spiral stair tower, a lead roof and stained as well as clear glass windows.

According to the 2019 planning application for a chapel, guests from around the world visit Sheeran’s estate.

The application said: ‘Many of these people are from many countries, faiths and customs, including for example the USA, Ireland, Ghana, Nigeria, Asia and Australia.

The singer has made several applications for his Suffolk estate (Picture: SplashNews.com)

‘Thus, the applicant seeks to provide a space in which, he, his family and these different people can retreat for contemplation, prayer and relaxation, to meet celebrate and meditate in peace and safety from disturbance, when they visit.’

The Shape Of You singer’s church will contain eight pews, an altar, an upstairs gallery and a stair turret with access to the tower.

Donald Insall Associates, the agents for the project, said in previously submitted documents: ‘It would address an important need for a private place of retreat for contemplation and prayer, for celebration of key life and family milestones.

‘The proposed building would be a space truly ancillary to the main house, but apart from it in order to provide calm and separation.’

In 2018 an earlier application for the Saxon-style chapel was rejected by the Suffolk Coastal District Council, on grounds that chapel would ‘conflict with the prevailing character of the landscape.’

Additionally, the 24-seater would could light pollution and ‘create the impression of a second village church.’

Liz Lake Associates is quoted by The Sun in the new application as saying: ‘The relatively small structure would be clothed by the existing, emerging native planting in a similar way to other structures in the countryside, helping it integrate into the well wooded clay plateau.

‘This will continue to establish over time, reducing views of the building (and other existing buildings) as the native wooded backdrop reaches maturity.

‘The materials used to construct the new building will be largely in hand crafted flint, to reflect the highest quality in architecture and design detail, providing a contrasting but muted colour and tonal variation that integrates into its surroundings.’ 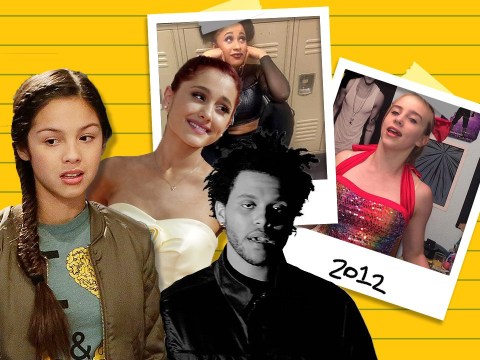 From Ariana Grande to Lil Nas X: What were the biggest stars of today doing 10 years ago? 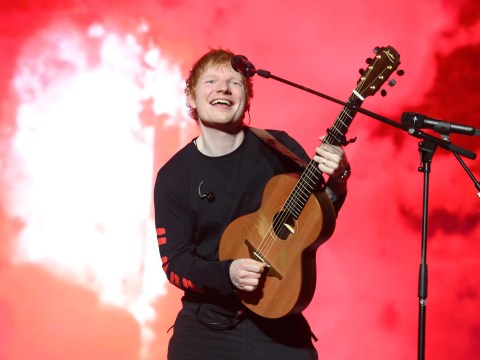 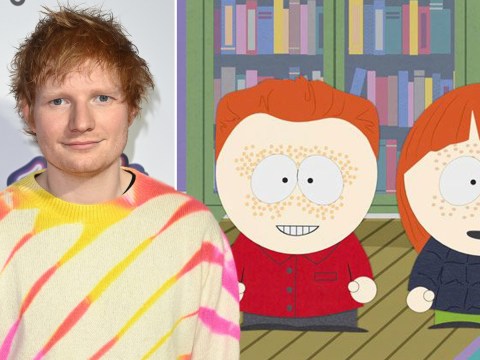 Previously, the Suffolk Wildlife Trust had expressed concern that the building would disturb a colony of endangered Great Crested Newts that are believed to have made the Shape of You singer’s land their home.

In an application for the chapel, Ed was also told that if he wants to be able to hold wedding ceremonies in the private chapel on his property, it also had to be open to the public.

It’s far from the only planning issue Ed has had with his collection of properties, dubbed Sheeranville by neighbours.

They had complained about the chapel as well as plans to build a tree house in the grounds and a ‘wildlife pond’ which his neighbours have accused of being a swimming pool in disguise.

MORE : Rebel Wilson confirmed to host the Baftas 2022: ‘I am very honoured’