Édgar Ramírez urged people to get vaccinated as he revealed his grandmother died of covid-19 complications just days before the premiere of his movie Jungle Cruise.

The 44-year-old Venezuelan actor shared his heartbreak during the film’s premiere on Saturday night, telling Entertainment Tonight he was keeping his family close during the trying times.

‘I brought my entire family, my mom is here, my dad is here. I’m very happy that my mom is here, I mean it’s been a very hard week for my family, a lot of deaths from COVID. My grandmother died this week,’ Ramirez revealed. 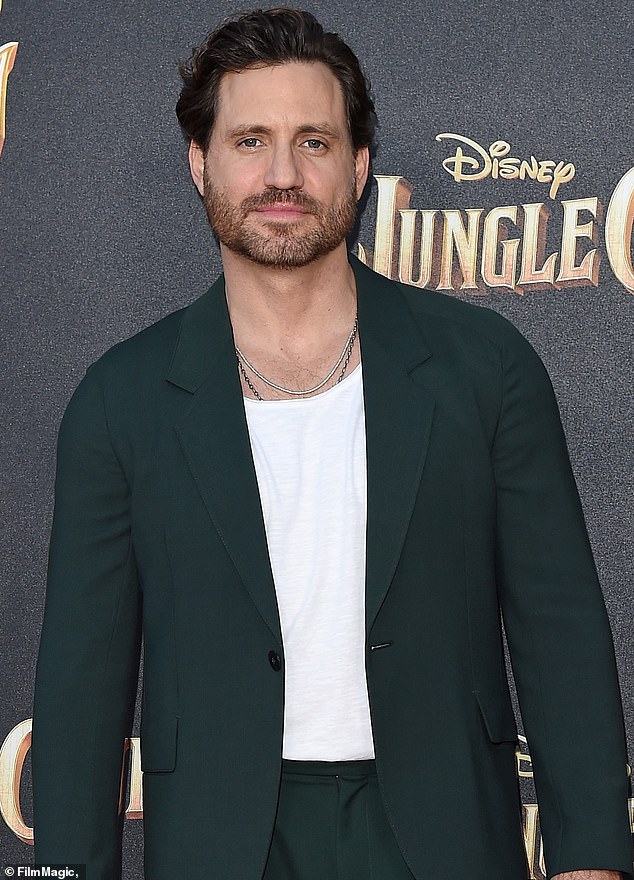 Serious: Edgar Ramirez urged people to get vaccinated and to ‘trust science’ while revealed his grandmother has died of COVIS-19. Seen Saturday at the premiere of his movie Jungle Cruise

‘I have to take every opportunity to invite people to get vaccinated, to trust science, to follow recommendations. This is not over, you know?’ he went on to tell ET.

‘So, I just want everyone to think about others, and also to protect themselves, and to protect others,’ he went on.

‘We’re going to get through this, and it will be a bad and horrible memory and we’re going to learn from this, but we’re not at the end of this yet, so we need to be careful.’

The actor is hoping Jungle Cruise will offer an escape for both his family and for audiences, telling ET: ‘I think it’s the perfect movie for this time. 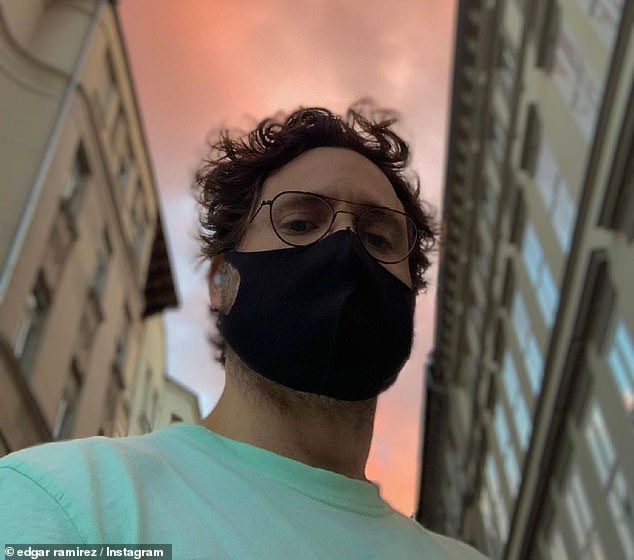 Listen to the experts: ‘I have to take every opportunity to invite people to get vaccinated, to trust science, to follow recommendations. This is not over, you know?’ he went on to tell ET

Last week Edgar shared that he has ‘family members dying of Covid,’ but did not identify anyone in particular.

‘Many families … continue to be affected, including mine in a terrible way,’ Ramírez said while speaking from Los Angeles during a remote interview.

‘At this very moment that I am talking to you, I have family members dying of Covid, so it is very important that we remain alert and attentive to this disease because it has not ended.’

He stressed the importance of avoiding fake news, trusting science and getting vaccinated.

‘Remember that our grandparents and our parents defeated polio and smallpox with vaccines, and that it is very important to be very careful because in times of fear there is a lot of misinformation,’ he continued.

‘We need to trust science and follow the recommendations and be very responsible with the way we handle information in times of fear and uncertainty.’

Ramírez’s comments come amid a rise in Covid-19 cases across the nation, largely due to the spread of the Delta variant, which is more contagious than the version of the virus that was initially introduced to the US.

Amid the summer surge, which has seen some hospitals again being filled to capacity, vaccination rates have begun to rise in some of the states hardest hit, including Arkansas, Florida, Louisiana and Missouri.

The film opens wide in theaters on July 30, but fans who aren’t ready to return to theaters or want to play it safe amid the rise in Covid-19 cases can view the movie from home on Disney+ after paying $30 for Premier Access.

Ramírez said that being in the film ‘means a lot’ to him because he grew up watching Disney movies. He also hinted at the possibility of a sequel or new franchise.

‘It’s beautiful to be part of the Disney universe in such an iconic movie which we’ll hope becomes the adventures saga of this decade,’ he said. 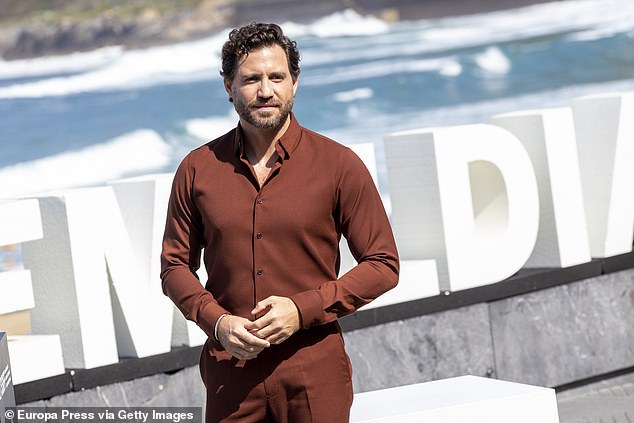 More to come: He’ll also star with Robert De Niro in an untitled film project, and he’ll star in the action film The 355 with Diane Kruger, Jessica Chastain; seen in 2019 in San Sebastian, Spain