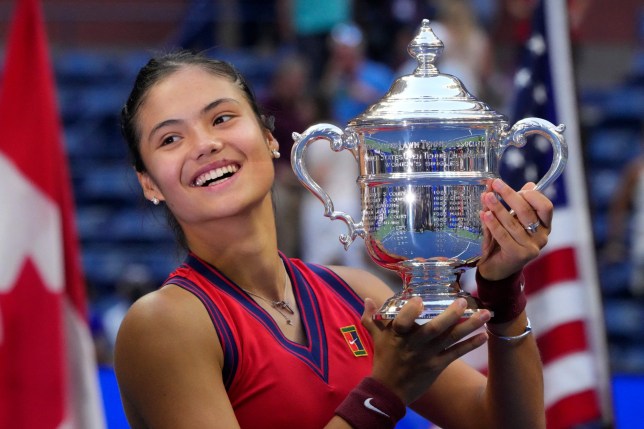 Emma made history with her incredible win (Picture: Timothy A Clary/AFP via Getty Images)

Last night, millions of people tuned into Channel 4 to watch one of the greatest moments in sporting history, as 18-year-old Emma Raducanu was crowned the winner of the US Open women’s final.

Emma became the first qualifier of any Grand Slam to go home with the top prize, while not dropping a single set throughout the tournament.

After it emerged that British tennis star Emma was going to be in the final against 19-year-old Leylah Fernandez from Canada, Channel 4 managed to strike a last-minute deal with Amazon Prime Video to share the broadcast.

This meant that millions of people that might have otherwise not had the means to watch the final were able to be a part of the momentous occasion, witnessing as Emma became the first British woman in 44 years – since Virginia Wade in 1977 – to win a Grand Slam.

The morning after the epic showdown, Channel 4 released the viewing figures for the final, revealing that the match had a peak audience of 9.2million people.

ð Congratulations to @EmmaRaducanu! ðð¼
A peak audience of 9.2m watched her historic #USOpenFinal victory on @Channel4 – a 39.9% share of total audience & 48% of 16-34 year olds

Over the past few months, there have been discussions over the privatisation of Channel 4, a possibility that chief content officer Ian Katz said would ‘destroy what is special’.

‘We should make no mistake that a purely profit-driven Channel 4 would be a very different beast to the Channel 4 that we know now, and much that is really special and treasured about Channel 4, I think, would very likely be lost,’ he said.

Following the announcement that the US Open women’s final would be shown on Channel 4, a source for the channel reportedly said: ‘We’ve done this not because it makes a profit but because we want to bring key national events to free-to-air TV.

‘This is exactly the sort of thing that privatisation would put at risk.’

Several Twitter users celebrated the incredible viewing figures on Channel 4 for the final.

‘Really impressive night for C4. They managed to get it on free to air TV incredibly quickly AND managed an audience of nearly 10 million!’ one person tweeted. 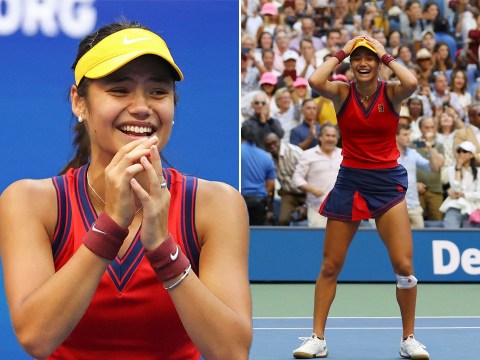 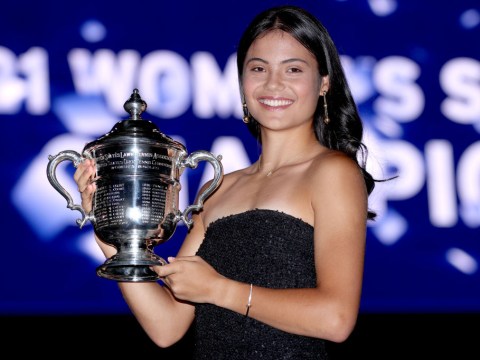 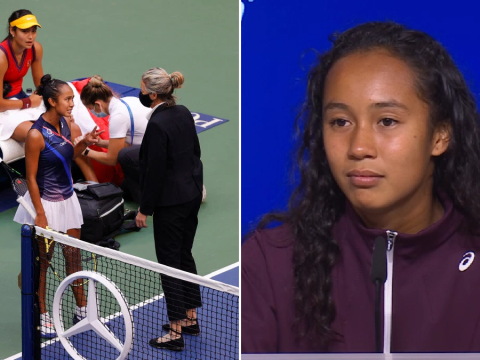 ‘What a coup for @Channel4,’ someone else said, while another person noted: ‘This is why it’s so important to have free-to-air sport.’

The BBC’s coverage of the Wimbledon Championships earlier this year is said to have had a peak audience of 7.9m people.

MORE : Piers Morgan feels ‘vindicated’ over Emma Raducanu criticism as he doubles down after her historic US Open win