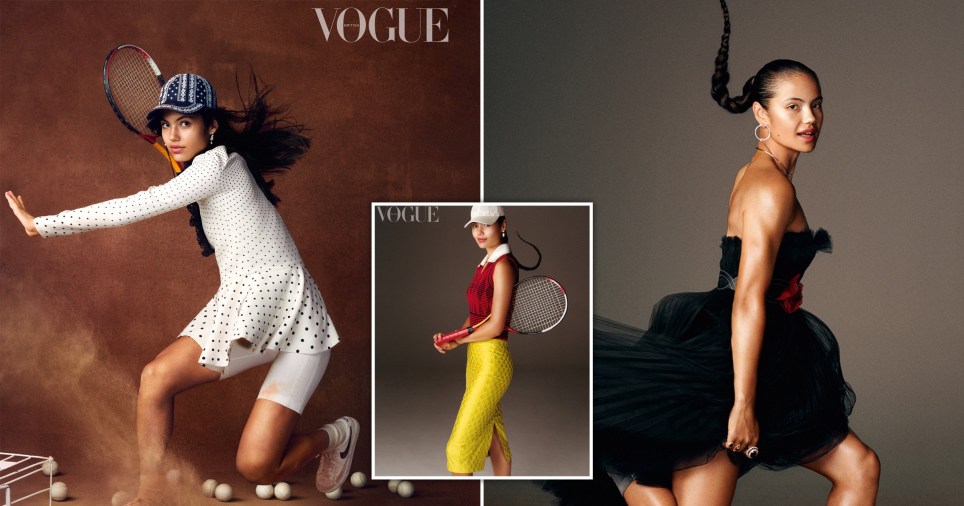 Emma Raducanu featured in British Vogue ahead of the biggest match of her life (Picture: Scott Trindle/Vogue)

Emma Raducanu has opened up about mental health, self-confidence, and her childhood as she prepares to take on the US Open final.

The 18-year-old has taken the tennis world by storm, skyrocketing to prominence this year.

As she featured in British Vogue, the sports star was asked about Naomi Osaka, who opted out of press conferences, and eventually from the French Open.

‘If that’s the best thing for her health, mental health and wellbeing then I think that that’s the right thing to do, because at the end of the day, you’re on this journey alone, no matter how many people are in your corner,’ she pointed out.

The star also spoke out about her self-confidence, explaining her heritage factors in.

‘I think the confidence comes from just inner belief,’ she said.

She opened up on mental health and self-confidence (Picture: Scott Trindle/Vogue)

However, it’s something that’s come with time, with the star opening up about when she first started playing.

‘The whole squad I was in was all boys,’ she recalled. ‘It was quite intimidating in the beginning to, you know, get out of my shell and actually begin to really enjoy what I was doing because I was so scared. I’m not sure of what.’

Emma is set to take on the biggest match of her life not long after she was forced to withdraw from Wimbledon. 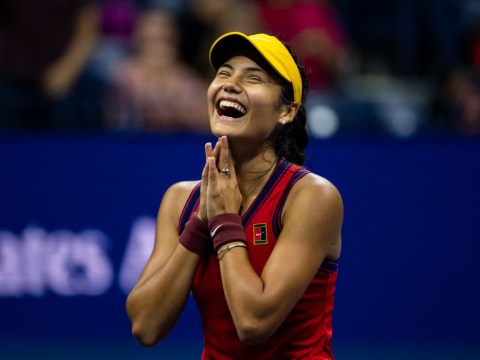 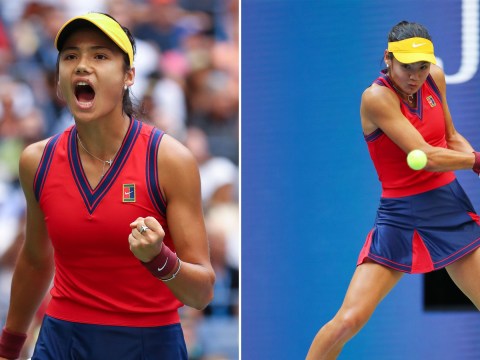 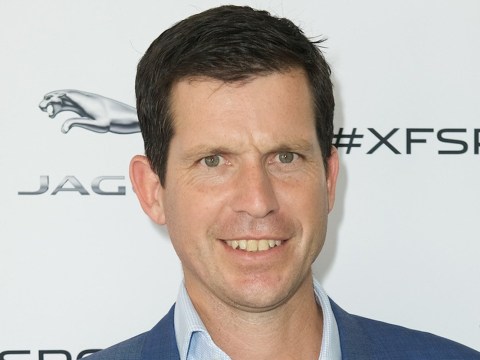 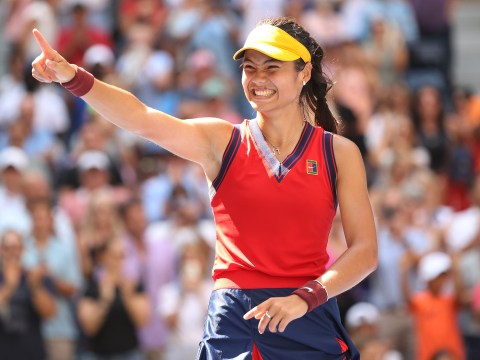 She reached the final 16 before making a heartbreaking early exit from the competition when breathing difficulties forced her to withdraw from her match against Ajla Tomljanovic.

She later put it down to physical exhaustion and said she’s been working hard since to improve her strength.

See the full feature in the October issue of British Vogue available via digital download and on newsstands from Friday 10th September.