England will play the bulk of their next Nations League campaign in June, with their players set for another punishing summer.

There is no space in what is already an overcrowded calendar but Gareth Southgate’s squad will have to squeeze in four group stage fixtures, the first of which may be on June 2 — less than a week after the Champions League final.

The Premier League season concludes on May 22, with the following campaign expected to start in the first weekend of August to accommodate the winter World Cup in Qatar. 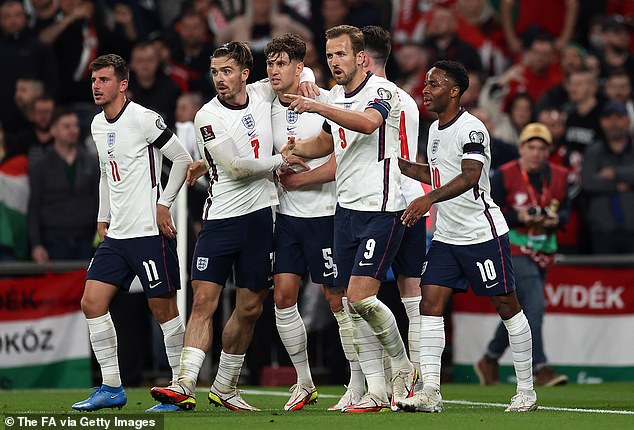 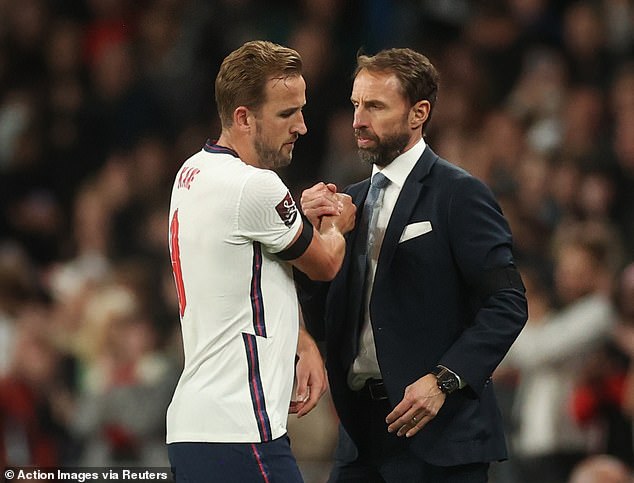 UEFA are filling the summer void to get the bulk of their new competition completed.

With England likely to clinch their place in Qatar next month, an FA delegation will head to Qatar in December to scout out a tournament base.