England’s white-ball tour of Bangladesh has been rearranged for March 2023, the England and Wales Cricket board has announced.

The tour for the men’s team had been due to take place in September and October this year, featuring three one-day internationals and three Twenty20s but has been put on ice as a result of packed playing schedules and the ongoing demands surrounding Covid-19.

That trip has now been moved back to the first two weeks of March 2023, with matches due to be held in Dhaka and Chattogram. 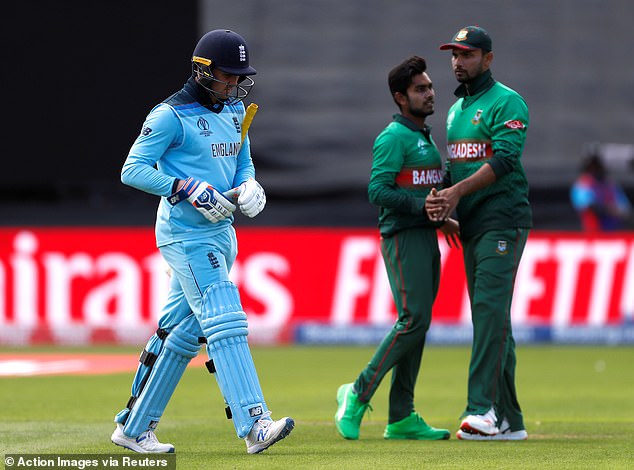 England and Bangladesh last played each other in the 2019 World Cup, which England won

A statement from the ECB on Tuesday morning confirmed the decision had been made mutually with the Bangladesh Cricket Board.

Both sides are facing packed calendars and the necessity for teams to stay in restrictive bubbles or contained environments has only increased the pressure on international tours.

There is, though, a secondary impact in relation to the Indian Premier League. The lucrative T20 tournament was halted earlier this year and will resume in the United Arab Emirates in September.

England’s players were due to miss out on the competition due to the Bangladesh trip but are now more likely to feature for their franchises with a gap opening up.

The ECB will begin discussions around availability with its Indian counterparts, but – as it stands – the IPL play-off and final would still be out of bounds due to a clash with England’s planned T20 series in Pakistan.

England are currently preparing for the first Test against India at Trent Bridge, which begins on Wednesday.

The teams are set for a five-Test series also including matches at Lord’s, Headingley and the Oval before concluding with a clash at Old Trafford from September 10. 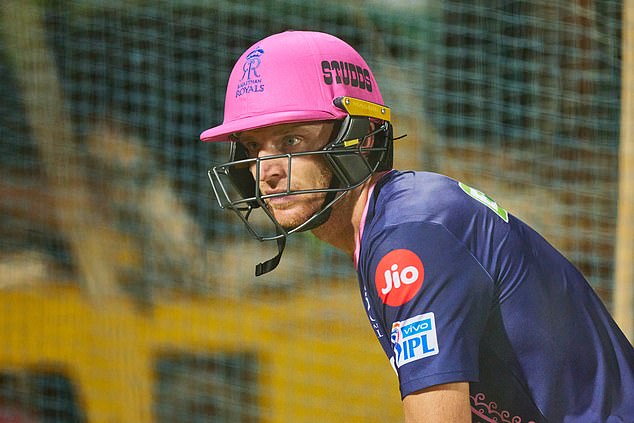