A Thomas Strakosha own goal midway through the second half helped Galatasray open their Europa League campaign with a 1-0 Group E victory over Lazio.

Having had Nayair Tiknizyan sent off early in the second half of the Group E clash, Lokomotiv fell behind to a Cengiz Under penalty before Faustino Anjorin salvaged a point for the Russian side with an 89th-minute goal. 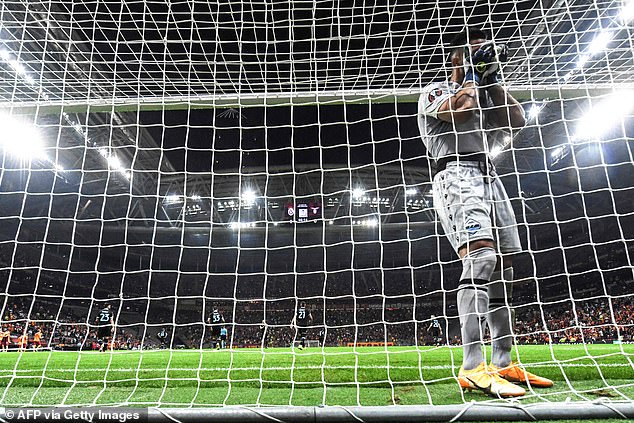 In Group G Bayer Leverkusen fought back for a 2-1 home win against Ferencvaros as Exequiel Palacios and Florian Wirtz cancelled out an early Ryan Mmaee opener for the Hungarian side.

Red Star Belgrade, the 1991 European Cup winners, ground out a 2-1 home win over Portuguese rivals Braga while Bulgarians Ludogorets Razgrad earned a 1-1 draw at Danish side Midtjylland in Group F.

Left back Milan Rodic fired Red Star ahead in the 75th minute and Braga hit back through Wenderson a minute later only for Aleksandar Katai to delight the fervent home fans with an 85th-minute penalty. 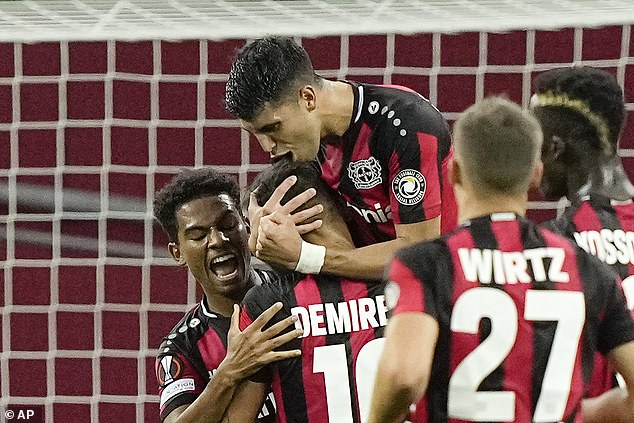