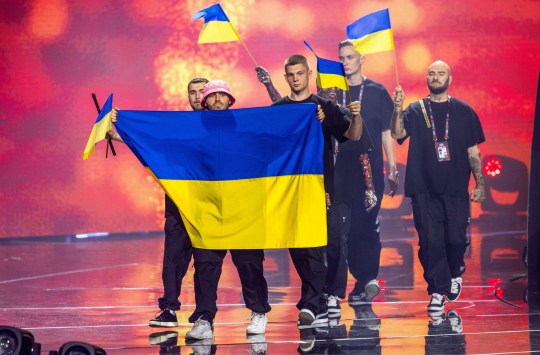 Timur went viral again last week when it emerged he was broadcasting from a shelter during the competition.

Speaking to Metro.co.uk about the war, Timur recently said: ‘We didn’t believe it until the morning of February 24.

‘Even when Russian troops were standing around Ukraine for a couple of months, we didn’t believe it. We can’t understand how it could be in 21st century Europe.’

He added that ‘no one in Ukraine was thinking about Eurovision’ when Russian President Vladimir Putin launched his invasion of the country. 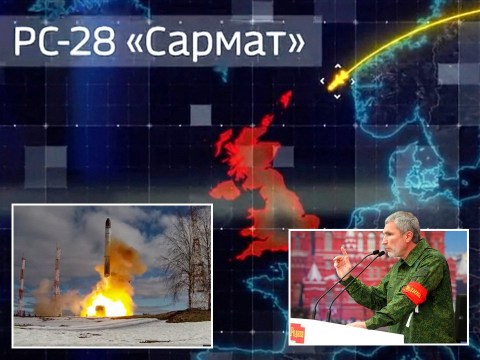 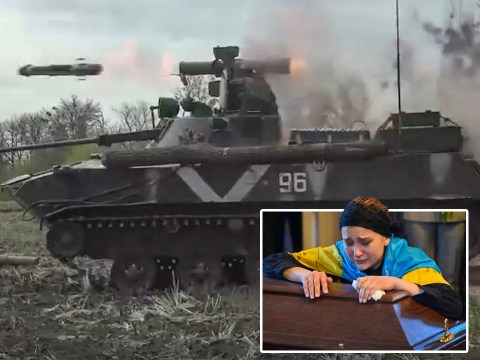 West ‘has declared total war on Russia and all will suffer,’ says foreign minister 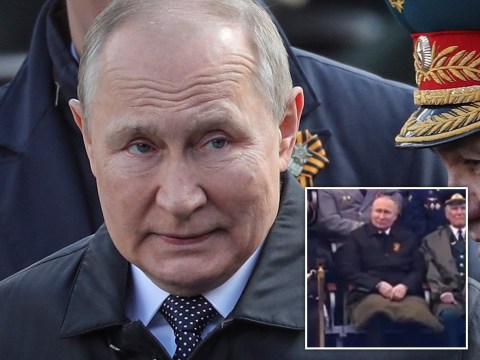 ‘They thought just about how to stay alive, how to get to safe places, our families, our children,’ he said.

Kalush were fighting on the frontlines in the war but received special permission to leave to participate in this year’s Eurovision. It is tradition that the winning country hosts the next song contest and Ukraine’s President Volodymyr Zelensky has vowed to stage the competition in Mariupol in 2023 despite the ongoing war.

MORE : Sam Ryder celebrates ‘destroying the stigma’ of Eurovision in the UK while raving with Rylan Clark and Scott Mills after final result