Evan Rachel Wood has opened up about attempting suicide nine years ago, revealing she checked into a psychiatric ward after the incident, and says it was the “worst, best thing that ever happened to m

Evan Rachel Wood checked into a psychiatric hospital nine years ago – after attempting to take her own life. 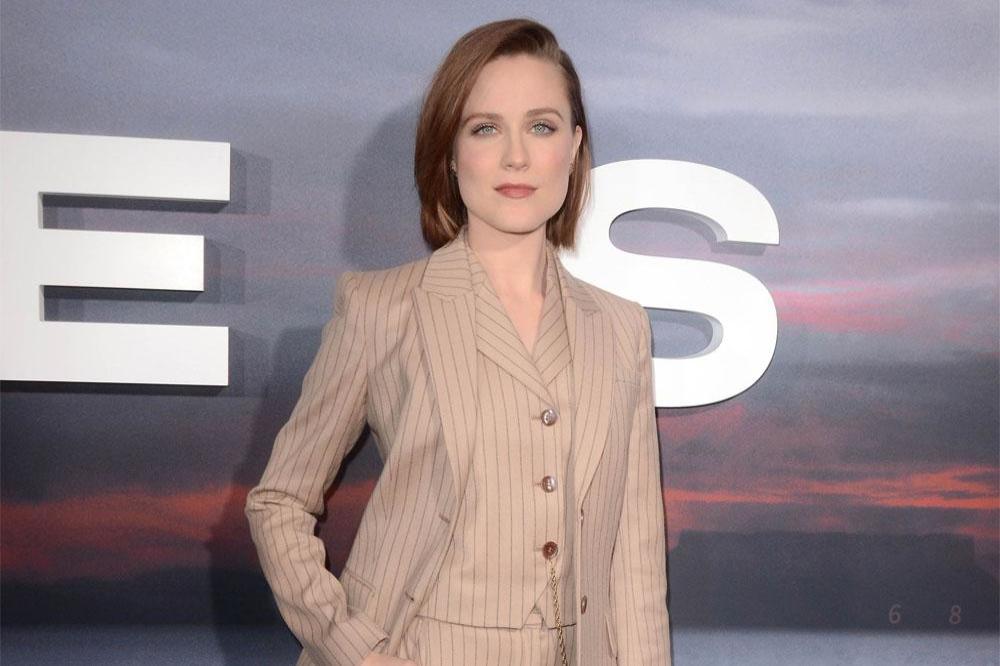 The 31-year-old star has opened up about the harrowing time of her life, admitting it was the “worst, best thing that ever happened to me”, but insists she has “no shame” about the experience.

She said: “I am not a mental health expert, but I can share with you one of my experiences with it.

“When I was 22, I willingly checked myself into a psychiatric hospital, and I have absolutely no shame about it. Looking back, it was the worst, best thing that ever happened to me.

“It was morning; I felt as though I had been hit by a truck. Then with an almost hysterical acceptance, without thinking, I picked up the phone.

“It was one of those moments when you have a choice that goes beyond the initial choice you make by calling out for help: You can not die, or you can come back to life. “Mom?… It’s me… I just tried to kill myself… I need to go to a hospital.”

Evan hadn’t “eaten or slept” in three days prior to the incident and felt “like nothing”, but despite nearly dying she felt an “extreme” guilt and responsibility towards others.

The ‘Westworld’ star admitted years of struggling with abuse had led to that moment.

She said: “My mind was not a peaceful place. My mind at the time was filled with scars and shadows and, most importantly, so much shame.

“I was struggling with PTSD and didn’t know it. PTSD is considered a mental illness; it can be caused by a number of things and is not limited to brave service people.

“My PTSD was caused by multiple rapes and a severely abusive relationship that went on for years.

“I had struggled with anxiety and panic attacks during the course of my life, but this was a whole other level of fear.”

Evan “still struggles” with her PTSD and has continued therapy, but the star has weaned herself off medication because she can now “cope on [her] own”.

In an essay for NYLON, she added: “I have continued my therapy. Eventually, I weaned myself off of medication, because I felt like, once I was on my feet, I didn’t like the way it made me feel, or how it made me not feel. It got me where I needed to be, and now I am able to cope on my own. This is not true for everyone, but it is not something to be ashamed of. Everyone is different and needs different things.

“I am not always perfect, I am not always at my best, I still struggle with my PTSD, but I know that I will get through it. I have better tools now to get through what seem like the impossible times, and most importantly, I know my worth.

“And sometimes all people need is to know that they are loved and that others are there for them. They may not take your hand right away, but knowing it’s there could save their life one day.

“Or who knows, you might help save your own.”