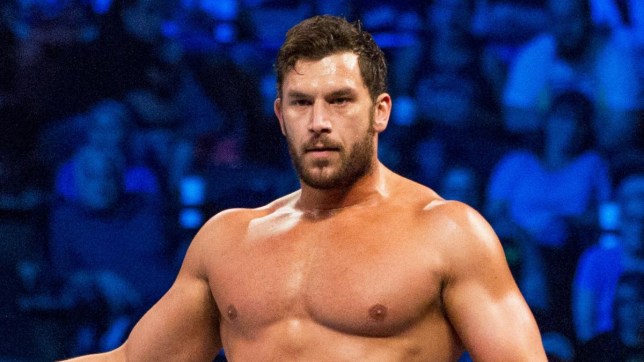 The 38-year-old wrestler, whose real name is Curtis Hussey, shared the amazing design on Instagram over the weekend and it shows Brodie himself with his ‘Yeah! Yeah! Yeah!’ catchphrase.

Brodie, who worked as Luke Harper in WWE before moving to AEW, died aged 41 in December 2020 after a non-Covid related lung issue, which left the wrestling world devastated.

Another star who clearly approved was Erik Rowan, who teamed with Brodie in The Wyatt Family and as the Bludgeon Brothers.

He got his own tattoo tribute to his late friend, which features a sledgehammer similar to the props they used during the latter tag team.

The hammer also includes the word ‘Bróðir’ on top, which is Old Norse for ‘brother’.

Brodie was hugely popular with fans and his fellow stars, and Jon Moxley – who worked with him in both WWE and AEW – previously revealed he wanted them to work together to form a supergroup after their history in The Shield and Wyatt Family. 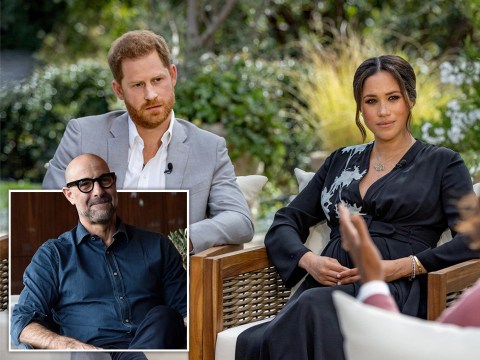 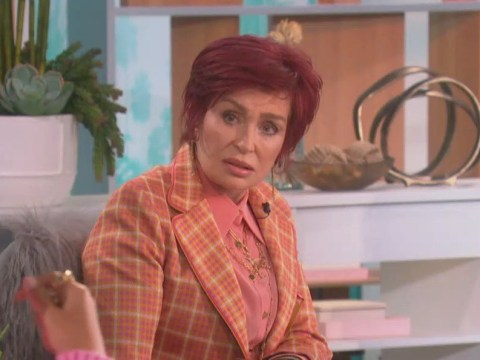 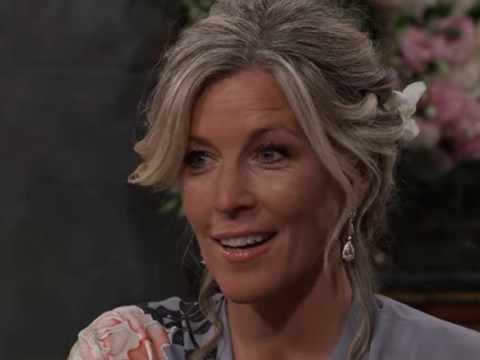 Moxley exclusively told Metro.co.uk: ‘I had an idea to eventually one day – I like tag team wrestling, you know? And there’s so many great tag teams here that I wanna get to work with.

‘But it’s like, OK, I’m gonna need a suitable partner, not just any random guy. I want a full, actual good tag team run with a good partner, make a real run at having a run in this tag division.

‘The guy I was thinking about doing it with was Brodie Lee. He was a good friend, and I wrestled him so many millions of times, our styles would have complemented each other very well.’