Exeter are to rebrand themselves in line with the ‘Celtic Iron Age Dumnonii Tribe’ after deciding to abandon the controversial Native American theme that has provoked fierce criticism.

The new identity, including a change to their logo, will take effect from July and while the ‘Chiefs’ nickname is being retained, the club said it will be now be aligned with a ‘poignant and significant nod to the past’.

The Celtic Iron Age Dumnonii Tribe encompassed an area covering Devon, Cornwall and parts of Somerset for centuries before the Roman occupation from 43AD. 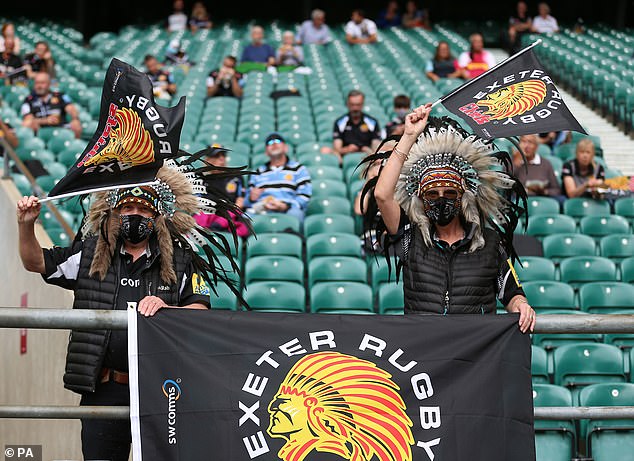 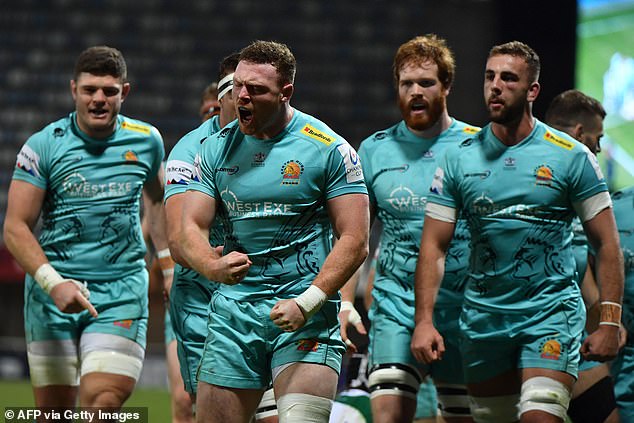 A large section of supporters campaigned for change in the belief that the current imagery disrespects indigenous people in North America, prompting a review process that has now been concluded.

Sportsmail exclusively revealed back in November that Exeter, the European and Premiership champions in 2019-20, were likely to ditch their Native American-style branding.

Chiefs fans have repeatedly been asked by opposition clubs not to wear the symbolic headdress to their grounds, while the National Congress of American Indians wrote to chairman Tony Rowe last year to say that the current branding ‘harms native people through the offensive stereotypes it promotes’.

‘We are excited to welcome in the next era of rugby within Exeter. Exeter has and always will be the most important term in our overall identity,’ Rowe said. 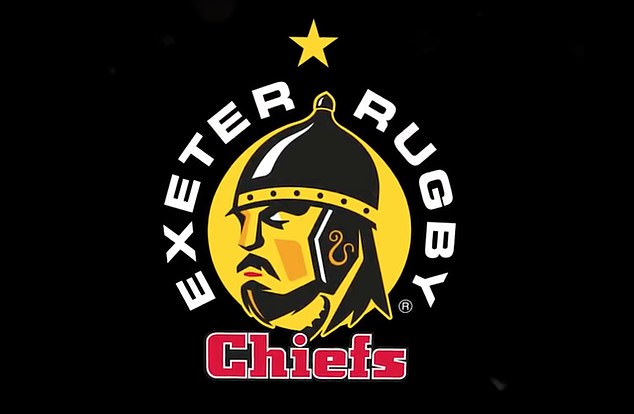 The Celtic Iron Age Dumnonii Tribe encompassed an area covering Devon, Cornwall and parts of Somerset for centuries before the Roman occupation from 43AD

‘The term Chiefs, however, is equally entrenched in our make-up, going back to over a century ago when teams in this region would regularly call their first teams that of the Chiefs. We are Exeter, we are the Chiefs!

‘As a rugby club we have been willing to listen, we have consulted far and wide, and now we are ready to invoke change.

‘This is a new direction for our great club, but equally it’s an exciting vision that I’ve no doubt will propel us onwards and upwards over time. 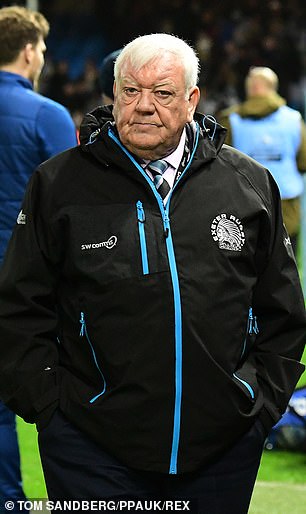 Exeter chairman chairman Tony Rowe said: ‘As a rugby club we have been willing to listen, we have consulted far and wide, and now we are ready to invoke change.’

‘Our new imagery will bring to life the pride our supporters have to support their club, unifying us all under one brand that underlines all of our core traditions.’

Exeter first officially became known as the Chiefs in 1999 but have had links with the nickname for decades.

Their mascot ‘Big Chief’ was retired last year as opposition to the branding intensified.

In addition to their new association with the Celtic Iron Age Dumnonii Tribe, Exeter are also drawing from the history of the ‘Celtic Kingdom of Dumnonia’, which was established around AD 410 and lasted almost five centuries.

‘The change in identity comes in the wake of the Exeter board undertaking a full and informative review process over the past two years,’ a club statement read.

‘In launching the new imagery, detailed submissions, together with extensive historical research from leading professionals, have been undertaken to ensure the club have a brand that not only recognises our traditions but, more importantly, identifies with our supporters and the region itself.’