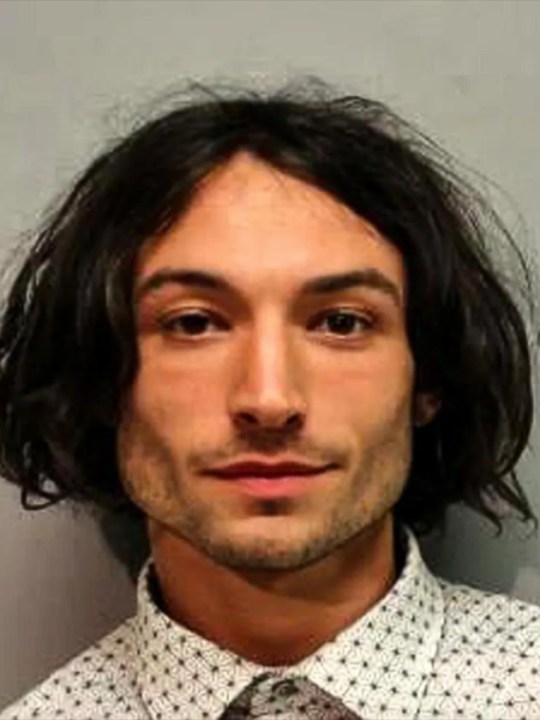 The Justice League actor can be heard yelling for a police officer to share their name and badge number, looking taken aback when they were informed that they were being cuffed for disorderly conduct.

They claim that the ‘guy at the bar declared himself as a Nazi’, stating: ‘I have it on film and he attacked me.’

DC fans have called for Grant Gustin, who plays The Flash in the Arrowverse, to replace Miller in the role (Picture: Clay Enos/Dc/Warner Bros/Shutterstock)

The Fantastic Beasts actor also alleged in the footage that one of the police officers touched their genitals, saying: ‘Please don’t do that. I’m transgender, non-binary and I don’t want to be searched by a man!’

In a statement released by the Hawaii Police Department on Facebook in March, they wrote: ‘On Sunday, March 27, at 11:30 p.m., South Hilo patrol officers responded to a report of disorderly patron at a bar on Silva Street. During the course of their investigation, police determined that the [person], later identified as Ezra Miller, became agitated while patrons at the bar began singing karaoke. 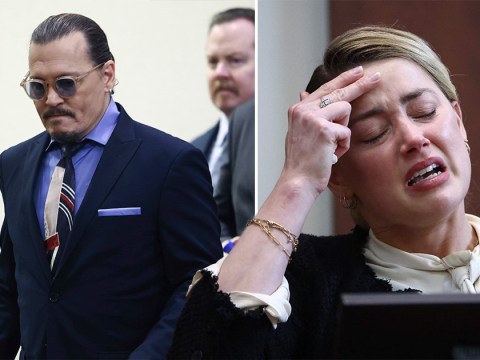 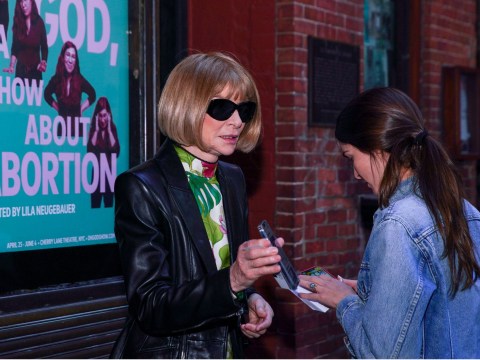 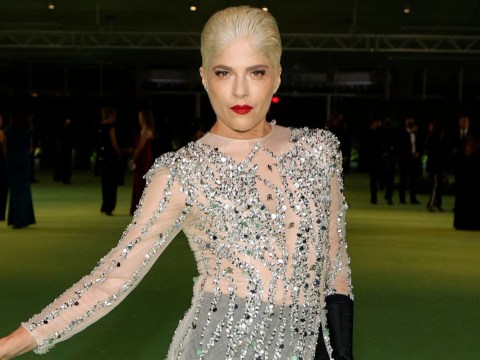 ‘Miller began yelling obscenities and at one point grabbed the microphone from a 23-year-old woman singing karaoke (disorderly conduct offense) and later lunged at a 32-year-old man playing darts (harassment offense). The bar owner asked Miller to calm down several times to no avail.’

Miller was arrested for a second time in April for second-degree assault, reportedly throwing a chair, which is set to have hit a woman on the forehead.

MORE : Who is Ezra Miller and what films have they been in?