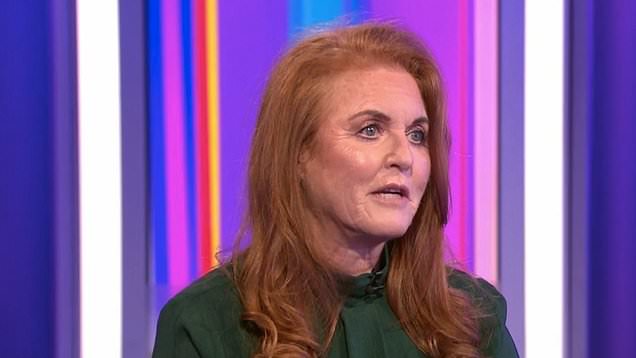 Sarah Ferguson, the Duchess of York, has defended her son-in-law Jack Brooksbank after he was pictured enjoying a boat trip with a number of women.

Jack, who is married to Princess Eugenie, was snapped over the weekend having a whale of a time on a chartered boat off the coast of Capri.

The 35-year-old took pictures with model Maria Buccellati and hung out with Rachel Zalis, Casamigo’s global director, and model Erica Pelosini, who were both wearing bikinis.

Ms Pelosini was also seen topless at one point as she got changed on deck following a swim.

However, Jack’s mother-in-law Fergie has defended the 35-year-old, saying he was ‘doing his job’.

Speaking on Monday night’s edition of The One Show, Fergie explained that Jack was promoting tequila brand Casamigos as part of his role as European ambassador.

The 61-year-old said: ‘Jack, who was on the front page, is a man of such integrity,’ she said. ‘He’s just one of my most favourite people, I call him James Bond actually. 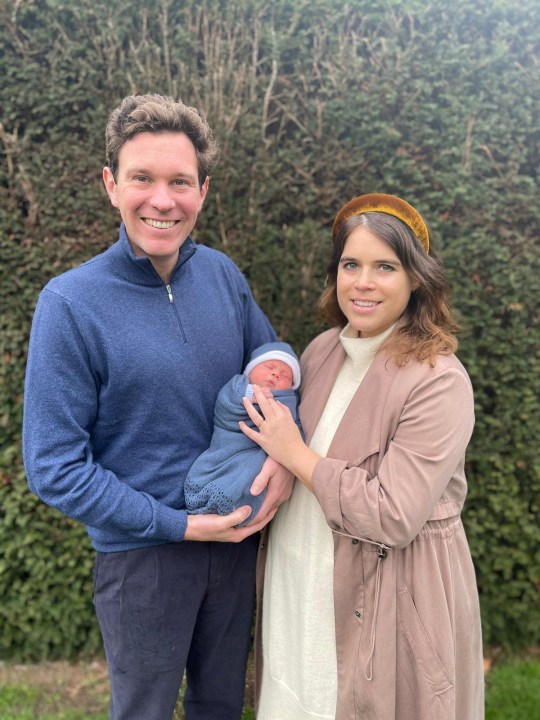 Jack and Eugenie have a son together (Picture: REUTERS)

‘He’s just a superhero in my book, and he’s a great father, a fabulous husband, and he’s never at front of house, he always likes to be at the back.

‘So for them to make this story is of course completely fabricated, he works as an ambassador for Casamigos, and he was on doing his job, and so I think it’s really important that we clarify that for Jack’s sake.’

Jack spent Friday afternoon on the boat ahead of that night’s Unicef Summer Gala, sponsored by Casamigos.

He became an ambassador for the tequila brand, founded by George Clooney, Cindy Crawford’s husband Rande Gerber and their friend Mike Meldmans, in 2016, a year before it was sold to Diageo in a billion dollar deal.

It is believed Eugenie, 31, is on holiday with her husband, but did not attend the boat party or his business trip to Capri as Jack was working.

Jack was working at a London restaurant and wine bar when he met Eugenie in 2010, and the couple got married in 2018 at St George’s Chapel in Windsor Castle.

They now live at Frogmore Cottage, where the Duke and Duchess of Sussex previously lived, and the couple welcomed their first child, a baby boy called August, in February.

Speaking about her grandson, Fergie told The One Show: ‘I’ve had sisters with daughters, and now it’s Barbies put to one side, I’ve got to get into cars and trucks and engines.

More: The One Show 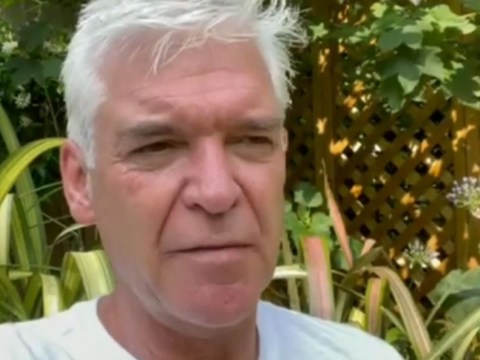 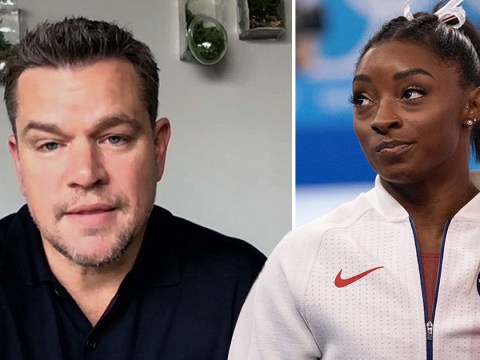 Tokyo Olympics: Matt Damon shares support for Simone Biles as she pulls out of games 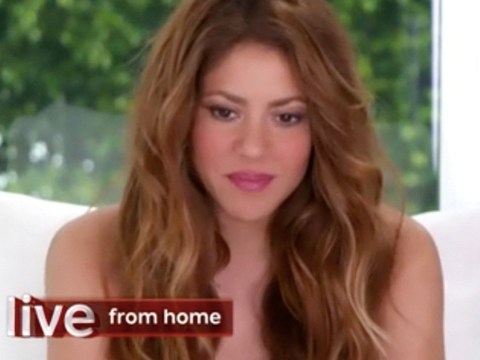 ‘Although it has to be said, lovely August, if he wants Barbies we’ll bring the Barbies back out! I think in life we never judge anybody or any thing, we just go for the heart.’

Fergie will become a grandmother for the second time this autumn, as her eldest daughter Princess Beatrice is pregnant with her first child with husband Edoardo Mapelli Mozzi.

MORE : Margot Robbie ditches Harley Quinn colours for all white everything at The Suicide Squad premiere