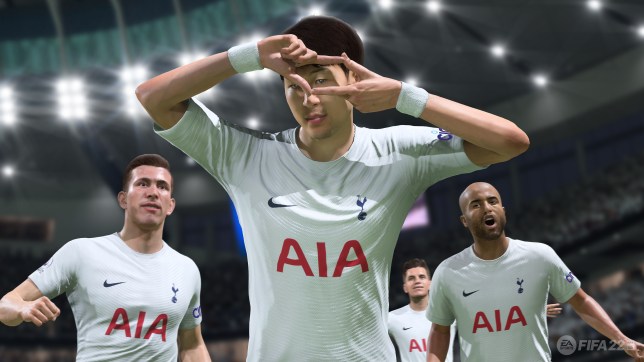 The Game Collection has some of the cheapest Black Friday 2021 video game deals so far, including first party PS5 and Nintendo exclusives.

Black Friday is almost here and most sites now have their deals up, although a lot of them are very similar, as it’s often the same games getting discounted at each store.

That means they have the best deals so far on FIFA 22 and first party PlayStation 5 games such as Spider-Man: Miles Morales and Ratchet & Clank: Rift Apart.

They’ve even got a couple of Nintendo games in the sale, which is very unusual, with a decent saving on Super Smash Bros. Ultimate and an even better one for Paper Mario: The Origami King.

At time of writing there are 129 different game deals on The Game Collection website. You can see the full list here but we’ve picked out some of the most tempting ones below. 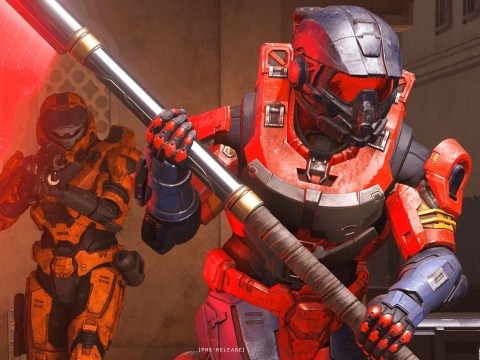 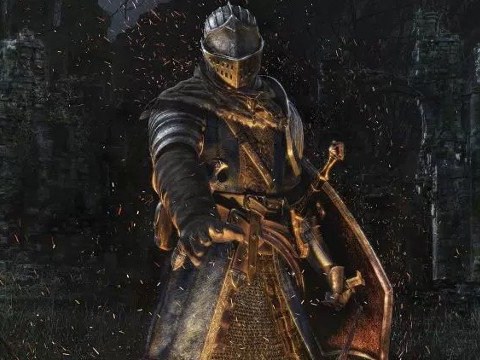 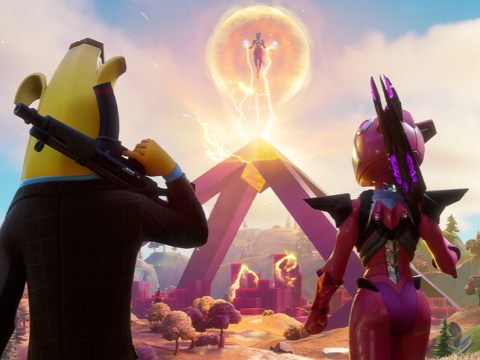 MORE : AO Black Friday sale includes one year of PS Plus for £33