The first adult football match with heading restrictions will take place later this month as researchers try to discover whether the game can function without it and reduce the risk of dementia for players.

The pilot match involving former professionals will take place at Spennymoor Town’s Brewery Field on Sunday September 26. The first half will see heading only allowed in the box, and the second half will have no heading allowed whatsoever.

Sixty former footballers — including Gary Lineker, Alan Shearer, Kevin Keegan and Sportsmail’s own Chris Sutton — have supported brain charity Head for Change, who are organising the match along with the Solan Connor Fawcett Family Cancer Trust.

Many of these legendary names from the 1970s, ’80s and ’90s will be invited to attend the game or play if they are able to.

The fixture will be the first of its kind and follows research by Dr Willie Stewart and his University of Glasgow team, who found what they described as the ‘missing link’ between repetitive heading and neurodegenerative disease. 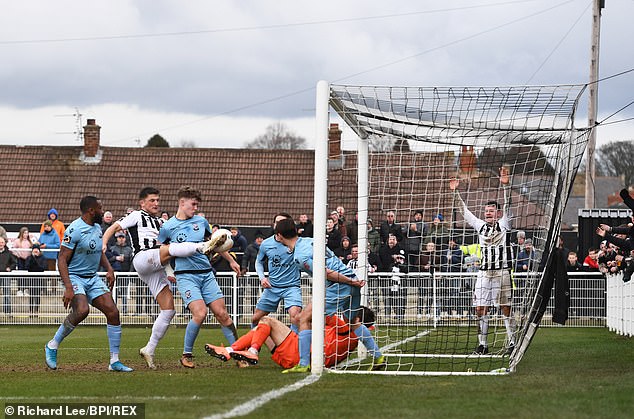 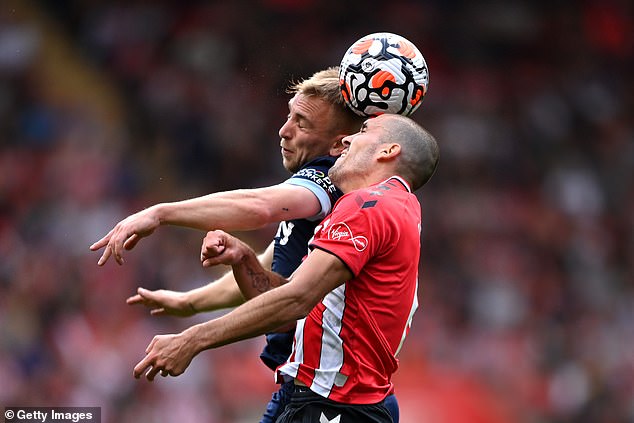 The study discovered that defenders, who head the ball the most, have a five-fold risk of developing dementia compared to the general public. Goalkeepers, who hardly ever head the ball, have no increased risk.

The research also found that the longer a player’s career lasted — in other words, the more headers they made — the greater the risk of neurodegenerative disease. These findings prompted Dr Stewart to ask football’s authorities to consider whether heading was necessary.

Dr Judith Gates, chair and co-founder of Head for Change, stressed that her charity are not calling for an outright ban on heading. That is a decision for football’s authorities such as world governing body FIFA to make after conducting their own trials, she says.

But it is hoped that this fixture will be useful in showing what the game looks like and answer key questions such as how players bring the ball down from goal-kicks. 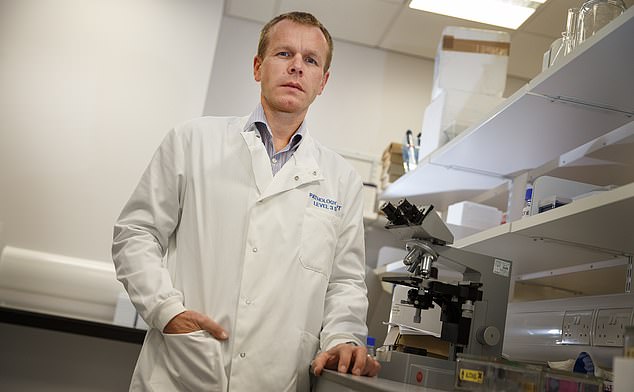 ‘Much conversation in footballing circles has centred on making the game safer,’ Dr Gates told Sportsmail. ‘The Premier League and other governing bodies have introduced guidance which limits high-force headers in training. Players, coaches, clubs and fans are asking, “What does this mean for the beautiful game?”

‘At all levels of the game, players and coaches have asked to experiment. In response to these queries, Head for Change agreed that the charity game at Spennymoor Town would illustrate some of these issues.

‘What happens to the game when heading is only allowed in the box? What happens when the ball cannot be headed? We hope that this experiment will further the discussion and that both players and supporters will have many ideas to share as a result of being involved.’ 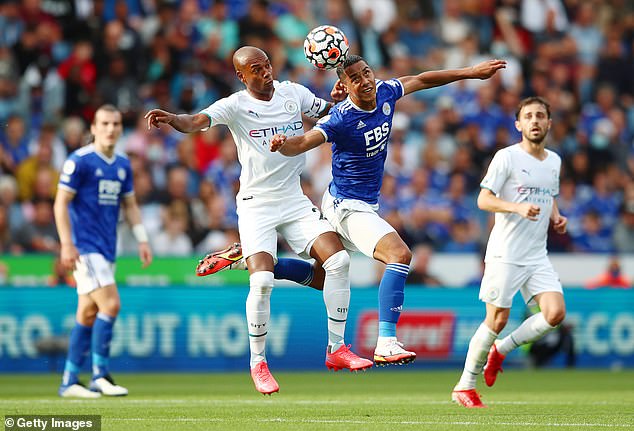 Not since April 2003 has a player scored a header from outside the box in the Premier League, when Alan Smith netted for Leeds against Blackburn Rovers.

By only allowing headers inside the box in the first half of this experiment, forwards will retain the possibility of finishing crosses, but the number of headers should be dramatically reduced. A foul will be given any time a player heads the ball outside the area.

‘All involved will be part of an important first,’ said Dr Gates. ‘It’s a unique experiment in which reduction in heading is showcased as a starting point for future debate.’ 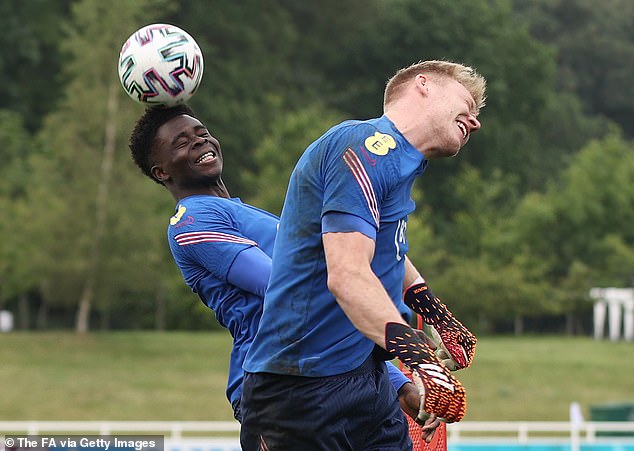 England became the first country to impose heading limits on professional players when they were restricted to 10 ‘higher force’ headers per week in training. That has been put in place for 2021-22 as a response to the dementia crisis.

‘Higher force’ headers are those from a pass of more than 35 metres (38 yards), crosses, corners and free-kicks.

For amateurs, the FA’s guidance is that players should not practise more than 10 headers of any type per week.