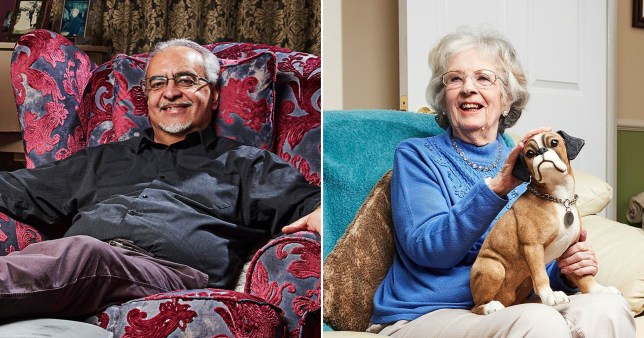 A number of Gogglebox stars have quit the beloved Channel 4 show following the deaths of their loved ones.

Three fan-favourites died this year, with their friends and relatives deciding not to return to film more episodes.

Pete McGarry died aged 71 in June with his family by his side after a short illness.

McGarry, along with his wife Linda and son, George Gilbey, originally joined for the show’s second series in 2013. However, Linda won’t be making a comeback.

In August, Andrew Michael died aged 61. It’s been reported that his widow Carolyne and their children Alex and Louis won’t be returning.

‘We have had people from the show pass away recently,’ Gogglebox’s executive producer Victoria Ray said. ‘We lost Mary and Andy. And a little while ago we lost Pete.

‘Their loved ones won’t be taking part in the show for the moment. Understandably, they want their privacy.’

The Daily Star adds that all of the stars who have left the show have the option to return in the future should they decide they want to.

Victoria continued to the publication: ‘It’s a massive loss in every way. We feel it too. We are still in touch with all the loved ones. We talk to them all the time. They are still part of the Gogglebox family.’

Last week, Gogglebox dedicated its latest episode to Michael and Cook in the first show back of its latest series. 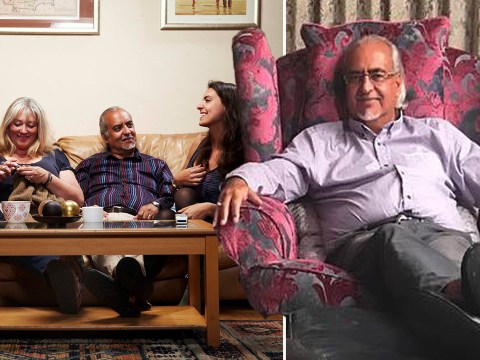 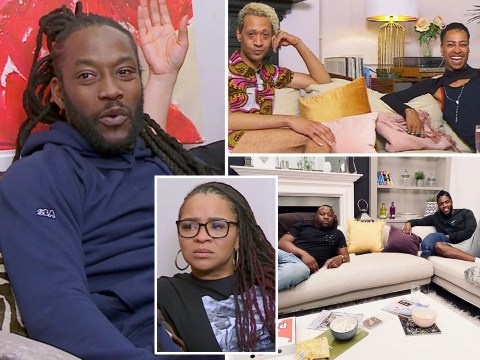 Celebrity Gogglebox: Who’s appearing in the Black to Front special? 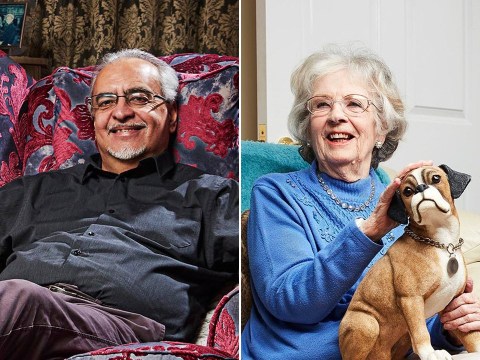 At the end of the Celebrity Gogglebox: Black to Front special on Friday night, the show remembered the pair by sharing a photo of each of them along with the caption: ‘In loving memory’.

Their date of birth and death was listed next to their picture.

Gogglebox continues on Friday at 9pm on Channel 4.