Footage has emerged of William Shatner’s space visit and it is the purest thing we’ve seen this week.

The Star Trek actor, 90, became the oldest person in space as he blasted off from Texas in a rocket this week.

A video from Blue Origin has now been shared, showing the star floating around at zero gravity alongside others on board.

The brief clip showed him taking in the view, before getting to grips with weightlessness.

‘Oh Jesus,’ he repeated, before adding: ‘No description can equal this.’

As William’s fellow passengers floated through the air craft and shared their awe at the experience, he seemed content taking in the once-in-a-lifetime views from the window. 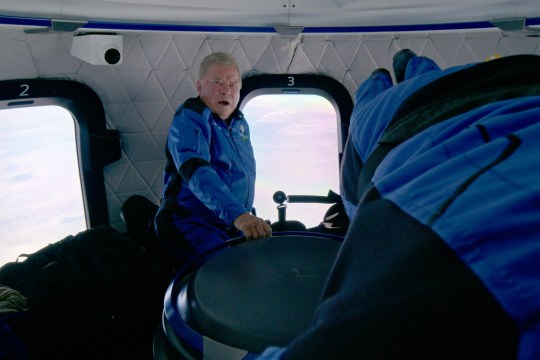 The actor couldn’t get enough of the views from the windows (Picture: REUTERS)

Amazon founder Jeff Bezos was behind his trip to the stars through his Blue Origin space travel company, with the star joined by three others as they lifted off in the New Shepard rocket.

According to a live stream, they reached an altitude of around 350,000ft before coming back to Earth minutes later.

He was embraced by Jeff upon his return and became very emotional as he said: ‘Everyone in the world needs to do this.

‘It was so moving to me. This experience has been unbelievable.

‘In a way it’s indescribable,’ he revealed, stating that it was ‘the most profound experience I can imagine’.

‘I am so filled with emotion about what just happened, it’s extraordinary. Extraordinary. I hope I never recover from this. I hope I can maintain what I feel now. I don’t want to lose it. It’s so much larger than me.

‘It has to do with the enormity and the quickness and the suddenness of life and death.’

William has become the oldest person to ever travel to space, breaking a record set in July by 82-year-old Wally Funk. 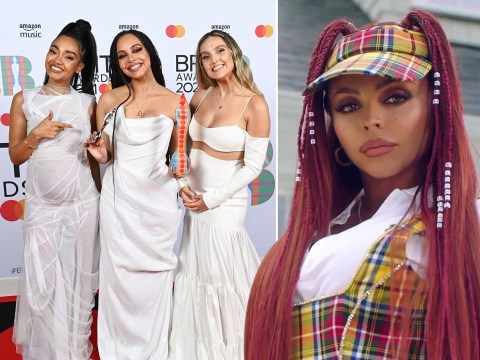 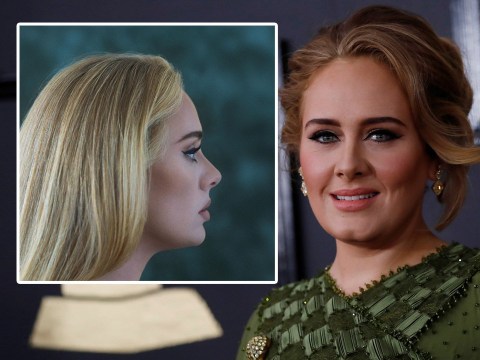 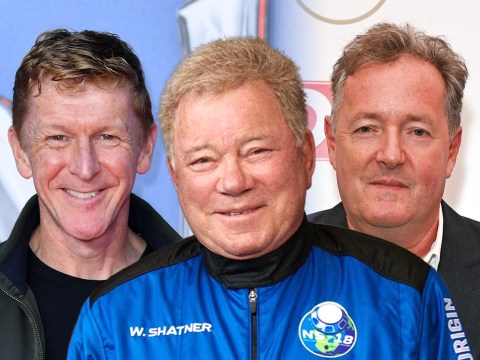 He is best known for playing the indomitable Captain Kirk in the Star Trek franchise, and appeared in the original TV series in the 1960s as well as the hugely popular film series.

His trip is the latest development in the space tourism boom, after Richard Branson, 71, launched up on one of his Virgin Galactic rocketships in summer, shortly followed by the Amazon founder.

In September, Elon Musk’s SpaceX launched its first private flight, though he did not do the trip himself.