Friends co-creator Marta Kauffman is once again addressing the lack of diversity on the legendary New York-based sitcom that featured a predominantly all-white cast.

Speaking on new CNN series, History of a Sitcom, Kauffman, 64, talks about how she blames herself for the issue.

‘It was, to a certain extent, a product of the time period and of my own ignorance,’ she stated during the CNN show. 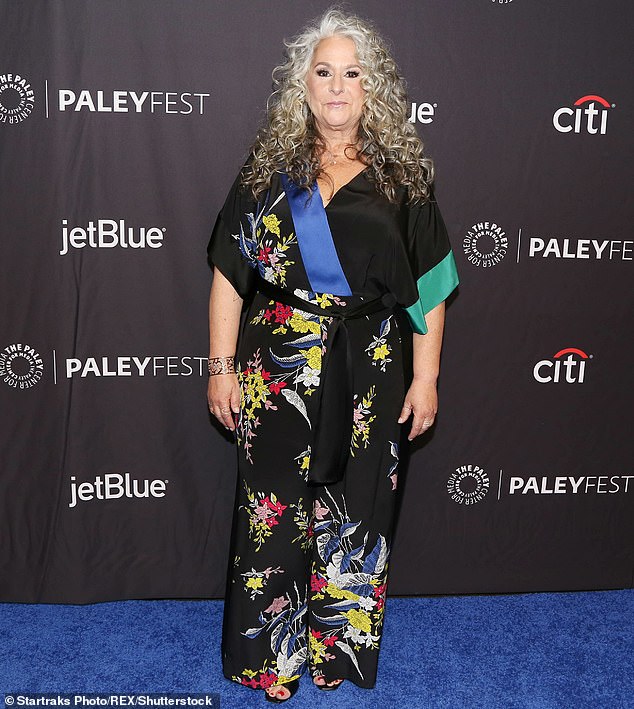 Diversity matters: Friends co-creator Marta Kauffman blames herself for lack of diversity on hit sitcom saying it was partly down to her ‘own ignorance’

‘There were Black shows and there were white shows. There weren’t a lot of shows that were interracial,’ she continued.

Last week, actress Sherri Shepherd, who had a small guest role as Rhonda on the series, also talked about the lack of diversity. 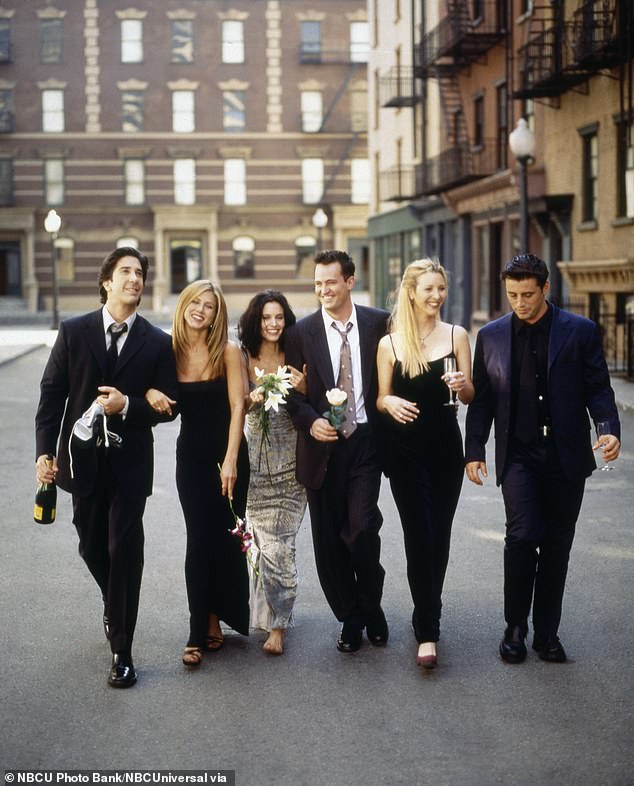 Speaking out: Kauffman is once again addressing the lack of diversity on the legendary comedy for a new CNN series, History of a Sitcom

‘When you have a show set in New York – and I’ve lived in New York for nine years – and I always saw diversity. All the time,’ Sherri said.

Last year, Kauffman spoke about the issue of diversity during the virtual 2020 ATX Festival, and got teary-eyed when addressing the subject.

‘I wish I knew then what I know today,’ Kauffman said while getting teary.

‘Sorry, I just wish I knew then what I know now. I would’ve made very different decisions.’

‘I mean we’ve always encouraged people of diversity in our company, but I didn’t do enough and now all I can think about is what can I do? What can I do differently? How can I run my show in a new way?’ 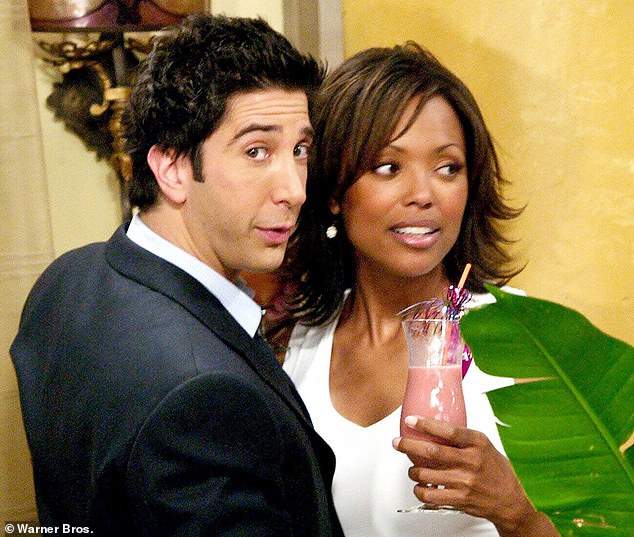 Casting: Aisha Tyler, the first black actress to become a series regular on the show, played Dr. Charlie Wheeler, a paleontology professor who ended up dating Ross in 2002

Adding: ‘And that’s something I not only wish I knew when I started showrunning, but I wish I knew all the way up through last year.’

It took the show until 2002 to cast Aisha Tyler, the first black actress to become a series regular on the show, playing Dr. Charlie Wheeler, a paleontology professor who ended up dating Ross in season nine.

Last year, David Schwimmer addressed the casting and lack of diversity in an interview with The Guardian, saying: ‘I was well aware of the lack of diversity and I campaigned for years to have Ross date women of color.’

He added: ‘One of the first girlfriends I had on the show was an Asian American woman, and later I dated African American women. That was a very conscious push on my part.’