Ghana are one more slip-up away from a group stage exit in the Africa Cup of Nations after they were pegged back to a 1-1 draw by Gabon thanks to Jim Allevinah’s late equaliser.

The Black Stars, who lost 1-0 to Morocco in their opening match on Monday failed to win for a second successive AFCON group stage despite leading through Andre Ayew’s opener for most of the game.

In the first-half, Ayew picked up Thomas Partey’s fierce pass around 30 yards from goal, spun his man with ease before rasping a shot past the Gabon goalkeeper in what looked like it was the winner. 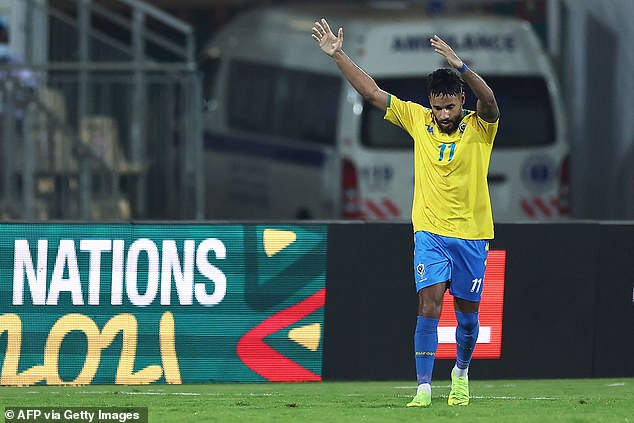 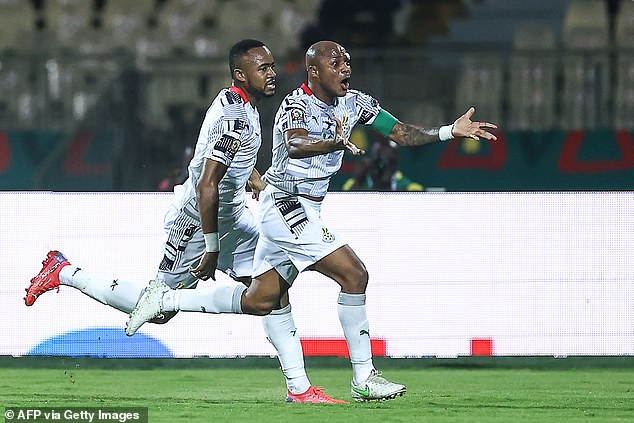 But Gabon, who were without captain and talisman Pierre-Emerick Aubameyang one again due to heart concerns, gained a shock equaliser when substitute Allevinah hit a fierce left-footed effort into the bottom corner to spark wild Gabon celebrations.

Ghana’s frustrations were summed up when most players were involved in a post-full-time scuffle, which led to substitute Benjamin Tetteh being sent off for throwing a punch.

The Black Stars threw away two points against a Gabon side who barely threatened for most of the game. 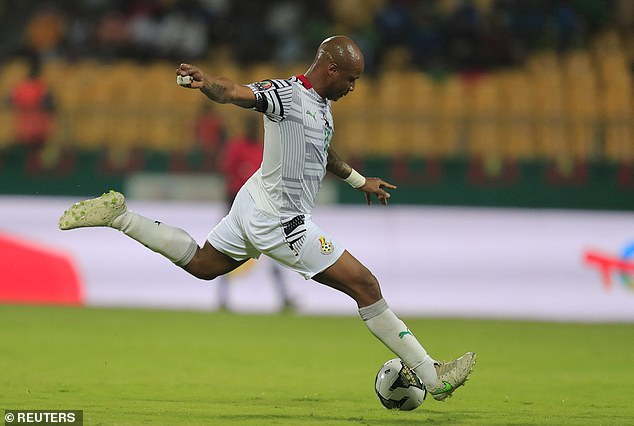 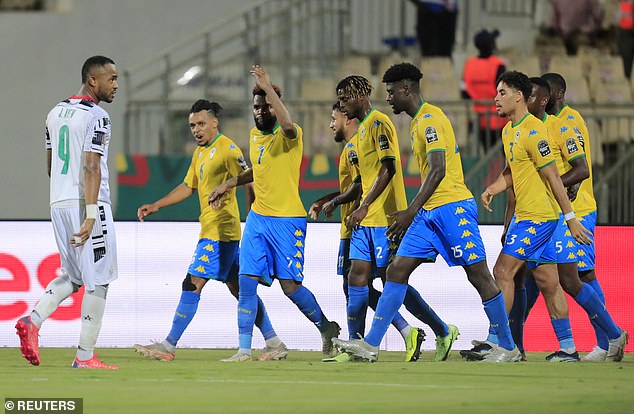 At the other end, Jordan Ayew came close to doubling Ghana’s lead but his free-kick went inches over the Gabon crossbar. The Black Stars appeared happy to settle on the one-goal lead to pick up their first points of the competition.

But Allevinah made them rue that complacency by settling just as the clock was ticking into the 90-minute mark as the Panthers look in a very good place to reach the knockout rounds.

Ghana must beat Comoros in their final group game next week and hope they are one of the best third-placed teams who sneak into the latter rounds. Gabon, meanwhile, have four points which should be enough to reach the knockouts.