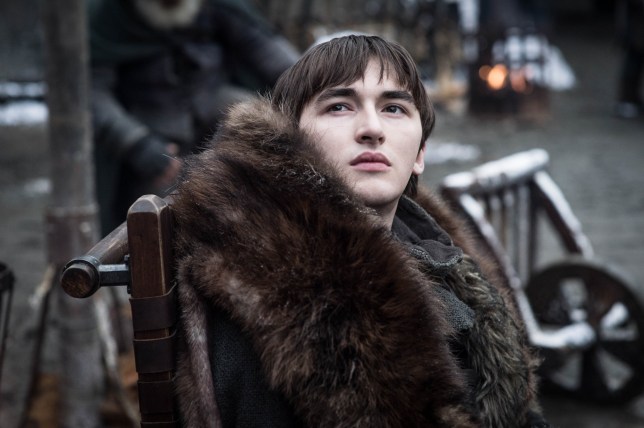 Game of Thrones fans are re-living the nightmare of season 8 (Picture: HBO)

A new Game of Thrones season 8 trailer has been released to mark the HBO series’ 10th anniversary, and the reaction from fans has been… unforgiving.

After breaking records, boundaries, and hearts for seven series, Game of Thrones’ final chapter was widely hailed as the biggest disappointment in pop culture history, its legacy in ruins.

In turn, to have the painful memories of a series tarnished by a rogue coffee cup and the divisive ending that saw Bran Stark become ruler of the reformed Six Kingdoms thrown back in our faces has hit a nerve.

As HBO released the trailer on YouTube, the general consensus was: ‘Are you guys remaking it? Because if you’re not, then it’s better to not release a trailer for it again and reminding us of something we wanna forget.’

‘Thanks, I was just fine forgetting this season existed,’ said another critic, which was echoed by an alarmingly angry YouTube subscriber who wrote: ‘HBO embarrassing themselves by even posting this.’

Once Game of Thrones came to a close, a petition calling for season eight to be remade with ‘competent writers’ amassed almost 2million signatures.

‘David Benioff and D.B. Weiss have proven themselves to be woefully incompetent writers when they have no source material (i.e. the books) to fall back on,’ the Change.org petition read.

‘This series deserves a final season that makes sense.

‘Subvert my expectations and make it happen, HBO!’

It will come as no surprise, however, that Game of Thrones season eight will not be remade.

Cersei Lannister’s death was arguable this biggest let down in Game of Thrones (Picture: HBO)

HBO president Casey Bloys shared his verdict as backlash against the fantasy epic continued to rage on. ‘There are very, very few downsides to having a hugely popular show,’ he said at the Television Critics Association summer press tour in 2019.

‘But one I can think of is when you try to end it, many people have big opinions on how these characters’ stories should come to an end.’ 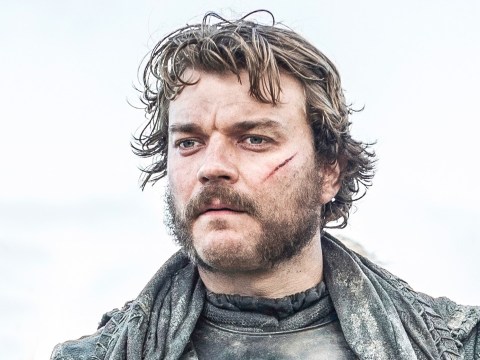 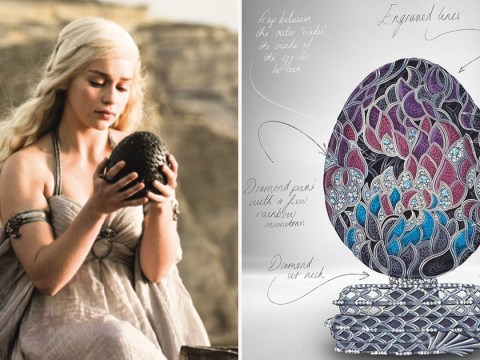 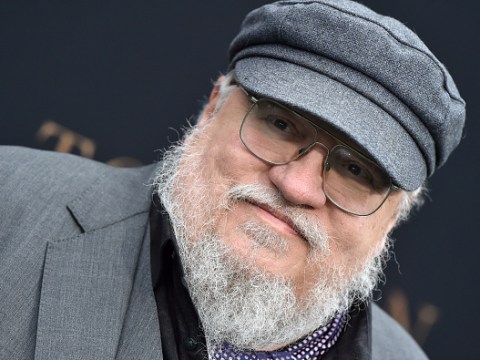 Game Of Thrones: All the stuff George RR Martin is doing except for finishing the books

Several cast members slammed the uproar, but some, including Tywin Lannister star Charles Dance, totally understood the disappointment. He said: ‘I got to the very end and I thought, “hmm, ok.” There’s little Arya (Maisie Williams) going off on a cruise somewhere; poor Jon’s (Kit Harington) gone back to the North and all the people left alive are sat around, “shall we have a cup of tea?”

Game of Thrones is available to stream on NOW.