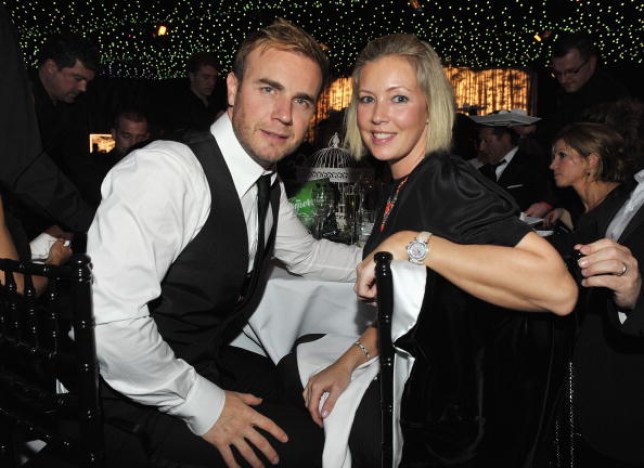 Gary cracked open the photo album to share some snaps of the couple over the years (Picture: Jon Furniss/WireImage)

Gary Barlow has paid tribute to his wife Dawn on their 22nd wedding anniversary, and it’s extremely adorable.

The singer and former X Factor judge, 50, shared a picture of them celebrating the milestone with cocktails.

Walk The Line star Gary wore a blue shirt and cream cardigan with a star pattern, while his wife wore a black shirt with a pink and purple floral motif, as both raised their glasses towards the camera for a selfie.

Two other photos showed the day they met for the first time in 1988, while Dawn was working as a dancer for Take That.

In the throwback photos, Gary – who was then just 17 – wears black trainers, dark baggy trousers and a zip-up jacket, while Dawn is in a crop-top, tights and black tights, with her hair short and curly as she still styles it today.

In the accompanying caption the chart-topper wrote: ‘Happy 22nd Wedding Anniversary Mrs.B. Well what a time we’ve had. So many adventures. 4 beautiful children.

Gary shared photos from the day he met Dawn as a teenager in 1988 (Picture: Instagram/officialgarybarlow)

The star smiled for the camera (Picture: Instagram/officialgarybarlow)

Followers and famous friends left their well wishes in the comments, with Gary’s fellow Walk The Line judge Craig David commenting with a string of red heart emojis.

‘22 years ❤️❤️❤️,’ wrote former BBC Radio 1 DJ Fearne Cotton. ‘I remember your 10 th wedding anniversary party like it was yesterday! 😮 gorgeous pictures of you both ❤️.’

Gary also shared some extra photos on his Stories, including a shot of their matching wrist tattoos of a heart and each other’s first initial as they held hands, and selfies of the couple out and about over the years, including another photo from back in the days of pre-break up Take That.

He also showed of their matching tattoos (Picture: Instagram/officialgarybarlow)

He treated fans to more nostalgia in his Stories (Picture: Instagram/officialgarybarlow)

Gary and Dawn married in 2000 after being in a relationship for several years and share three children – Daisy, Daniel and Emily. 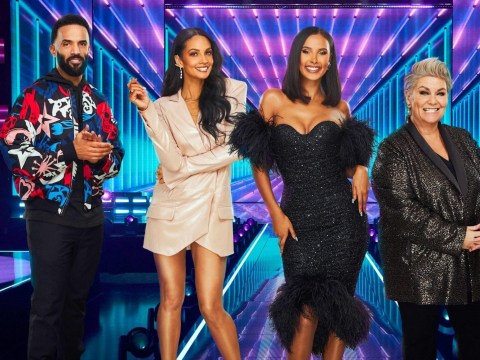 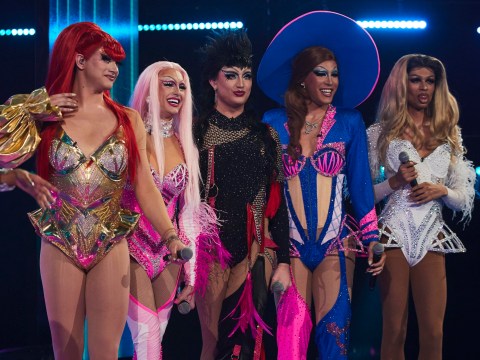 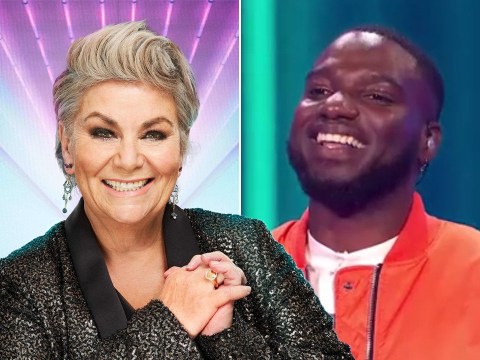 In 2012, their fourth child Poppy was delivered stillborn.

The singer released his first festive album, The Dream Of Christmas, last year and reached number five in the UK charts.

MORE : Robbie Williams confesses head is ‘like a baby’s bum’ and hair is too thin for proper transplant