This time last week, Newmarket trainer Gay Kelleway and her small team of volunteers were arriving at the Poland-Ukraine border on a mercy mission to support the horses that have become collateral damage of the war with Russia.

It was the second time that Kelleway, the first female jockey to ride a winner at Royal Ascot when successful on Sprowston Boy in 1987, has embarked on the 2,800-mile round trip.

What she has witnessed has made her even more determined to help. Kelleway said: ‘What I have seen is terrible. There is a hub for the horses near the border close to Lviv and we heard gunfire in the distance. There are some poor people who are managing to get horses to the border but then have to abandon them because they have no money to get them across. 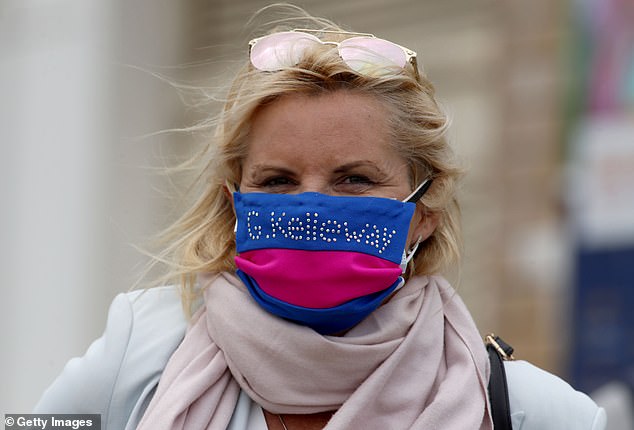 ‘They are hoping people like us will get them, look after them and help them to be fostered.

‘One girl brought her pony in a trailer. She was 25 and said she had lost everything and wanted to kill herself. There are a few racehorses but it is all types — mares, foals, ponies. One mare had had a foal successfully when there was bombing all around her. They managed to get her out. A Ukrainian vet also turned up with 16 horses rescued from a showjumping yard.

‘I’m basically putting people together. We had two lorries going full of supplies – veterinary supplies are the most crucial. You need two drivers. Neil Carson, Willie’s son, was my co-driver.

‘We set off from Newmarket at 5.30am and drove through the night to get there at 9.30am on Sunday.’ 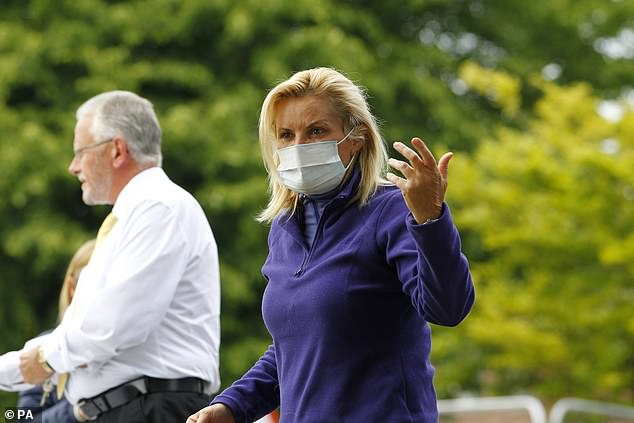 There are two racecourses in Ukraine – a trotting track near Kyiv plus one where thoroughbreds raced near Odessa, built by Russian czars in the late 19th century and home to around 150 thoroughbreds.

On last week’s return journey, Kelleway used her contacts in France to help a mother and daughter who had escaped Ukraine with their horse to travel on to Portugal where a family had offered them refuge. She added: ‘The mother was a translator and the Russians had occupied her next-door village. They had to flee. Luckily she had money to get across the border. 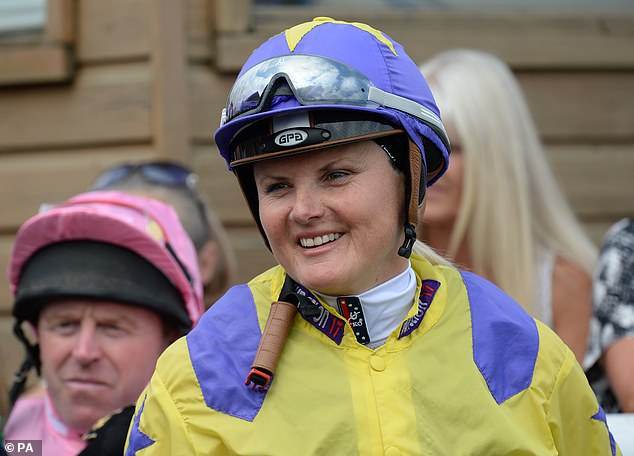 Kelleway, who was the first woman to ride a winner at Royal Ascot, and her team pick loose horses up and patch them up before sending them on 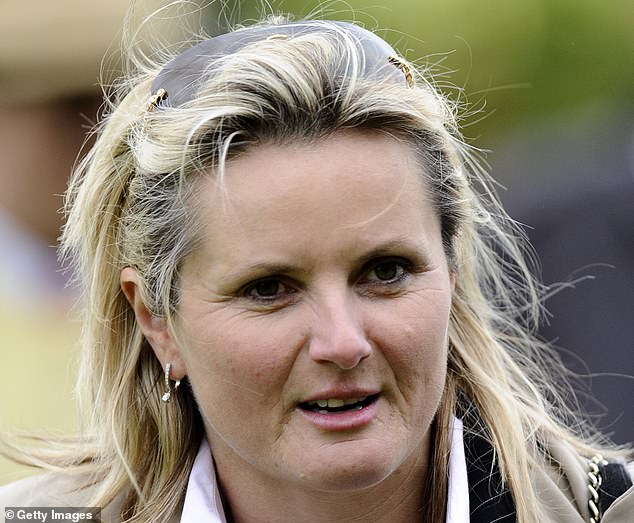 ‘Her story made me cry. She had to leave everything behind. We took them and their horse to Holland and then I arranged that they could stay with their horse at Bordeaux racecourse before they were collected.

‘There are horses running loose in a war zone. We pay drivers to pick them up. You can imagine the state they’re in. Our job is to patch them up and move them on.’

Kelleway has donated some of the proceeds from the sale of her filly Ocean Cloud to her fundraising.

The hub, close to the border, is being run by charity worker Charlie Thornycroft. Kelleway – whose next trip to Poland will be after Royal Ascot – said: ‘Charlie is amazing and the hero of all this. This isn’t going to stop – it could go on for years and it’s close to home. I’ve set up a Just Giving page.’ 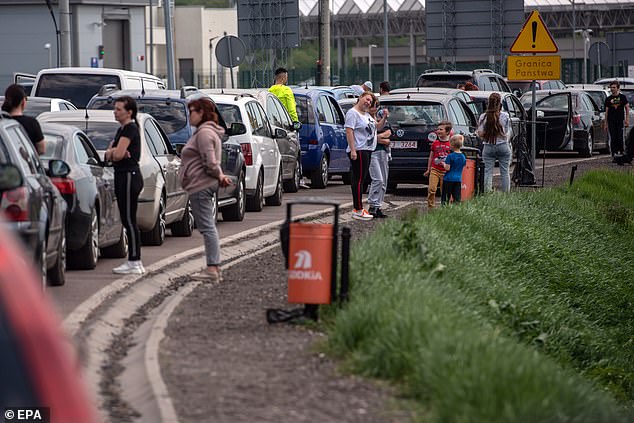