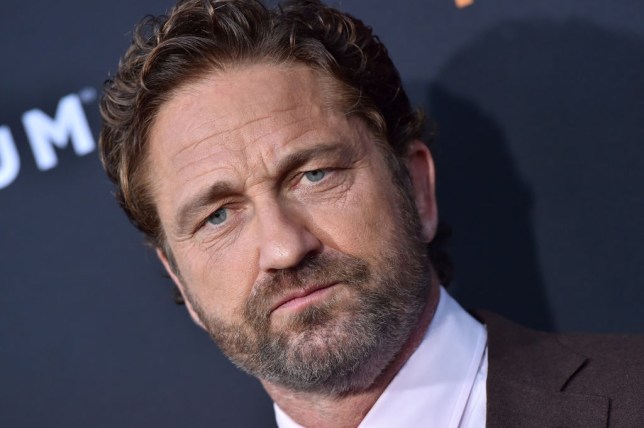 Gerard Butler is suing the producers of Olympus Has Fallen, alleging he is owed at least $10million (£7.1m) in backend compensation.

The 51-year-old has filed a lawsuit against Nu Image and Millennium Films, claiming that producers of the 2013 action film understated domestic and foreign box office receipts by tens of millions of dollars.

Butler also alleges that the companies failed to report $8million (£5.7m) that went to its own executives.

According to Variety, the lawsuit states: ‘Producers have earned tens of millions of dollars from Olympus, but refuse to pay Butler a penny of the grosses and profits promised to him in the parties’ agreement.

‘Butler refuses to tolerate Defendants’ misrepresentations and other wrongful conduct. Butler worked with Defendants to create a highly successful movie franchise. He demands his fair share.’

In the film, Butler played Secret Service agent Mike Banning, who is tasked with rescuing the US President after an assault on the White House.

He also alleges that the producers deducted the full cost of foreign publicity from receupts, even though half the cost was picked up by foreign distributors.

It seems there’s something in the water in Hollywood, as Butler’s suit comes a day after Scarlett Johansson sued Disney for alleged breach of contract.

While Butler’s lawsuit is more traditional, Johansson is accusing Disney of breaching her contract for Black Widow by releasing the film simultaneously on its streaming service and in theatres – something she claims diluted her salary, as her bonuses were hinged on box office success.