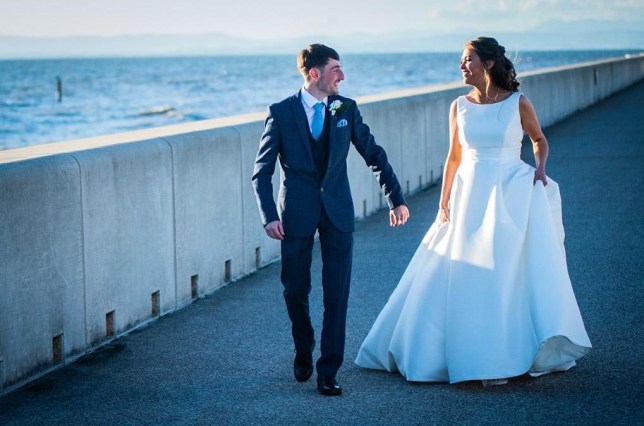 Pete and Paige looked gorgeous on their wedding day (Picture: Will Johnston Photography)

Gogglebox favourite Pete Sandiford posted some gorgeous pictures from his wedding to Paige as they celebrated their six month anniversary.

Pete has been fairly private about his family life and revealed back in September he’d tied the knot with his long-term girlfriend Paige Yeomans.

In new photos shared by Pete, the happy couple can be seen walking alongside the seafront beaming as they celebrated their big day.

Alongside the pictures, Pete wrote: ‘Happy 6 month wedding anniversary to my best mate, wife and the best mummy in the world @paigesandiford_.’

Tom Malone Jr of the Malone family of the show shared: ‘Congrats mate.’

Paul Chuckle, who is also Pete’s great-uncle, added: ‘Fabulous picture .. love and congratulations to you both xx.’

Pete shared he had tied the knot when speaking in September (Picture: Instagram/@sophiesandiford1)

He confirmed his marriage to OK! at the National Television Awards, and said: ‘I’m married now! It was nerve-wracking but the best day of my life. Well, second-best day as I’m a dad now, too.

But he shared: ‘[Being a dad is] tiring. The lack of sleep is not cool but it’s definitely worth it.

‘He’s basically a miniature version of me and Paige and that’s what I always wanted so I feel well lucky.’

Pete’s son Jimmy has been on the Gogglebox sofas a couple of times already (Picture: Channel 4)

Pete first welcomed his son Jimmy onto the Gogglebox sofas with his little sister Sophie back in September.

The newborn made an appearance again earlier this month, much to the delight of fans, who dubbed Pete a ‘natural.’ 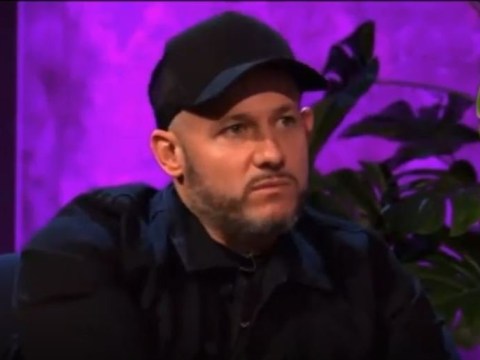 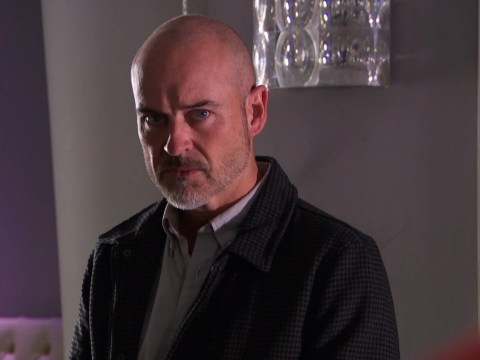 Hollyoaks spoilers: Fergus dead as his reign of terror ends at last 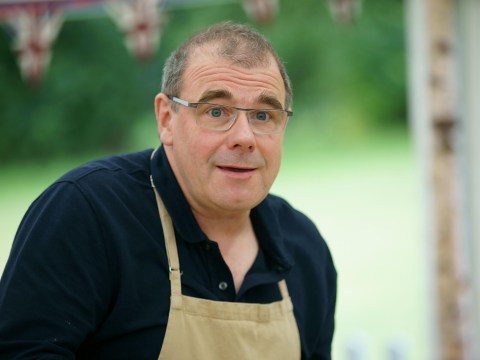 He revealed his son’s name just prior to being back with him on-screen, in a very cute Instagram post.

The snap featured a picture of Pete and his baby who was dressed in an animal-themed towel, with the caption: ‘Jimmy wishing his daddy a happy birthday,’ tagging his sister Sophie and wife Paige in the post.

MORE : Holly Willoughby introduces adorable new puppy Bailey on This Morning and no one can handle it