On Erron’s last day, presenters Ben and Susanna paid tribute to the director, saying: ‘He was there on the very first day. We are very proud of what Erron has done.’

Meanwhile, Andi Peters went all out as he headed to New York City and showed that the team had taken over a billboard in Times Square, filming Erron’s name up in lights.

Erron was immediately left in tears as he appeared on camera, admitting: ‘You’ve broken me at 6:30.’

‘Thank you to everyone here, that really means a lot,’ he added.

Earlier this year, it was announced that Erron would be taking on a new role as Executive Creative Director at News UK Broadcasting, joining Piers’ new series.

‘Having directed Piers for countless hours of live breaking news and event television, I’m thrilled to be in his ear again calling the shots,’ he said at the time, while Piers, who quit GMB in March, added: ‘I’m absolutely delighted he will be joining us on this exciting new challenge.’

Andi surprised him with the Times Square billboard (Picture: ITV)

On Tuesday’s edition of GMB, Charlotte Hawkins also expressed her sadness over Erron leaving this week.

The announcement of Piers’ new global primetime show on talkTV came after speculation that he would join GB News, which has struggled to keep up with its competitors since its launch in June.

The show is due to launch in early 2022, airing on weeknights in the UK, US and Australia, with Piers also presenting a series of True Crime documentaries. 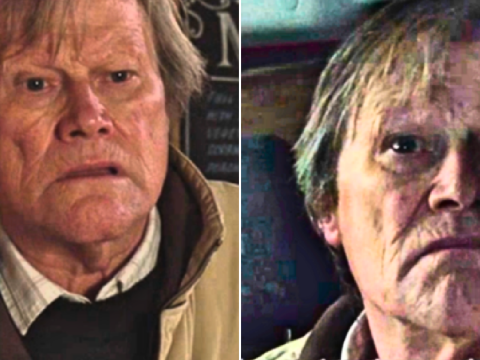 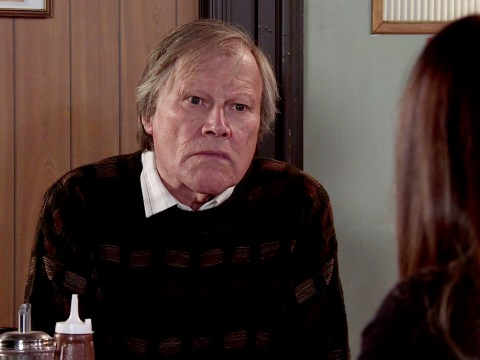 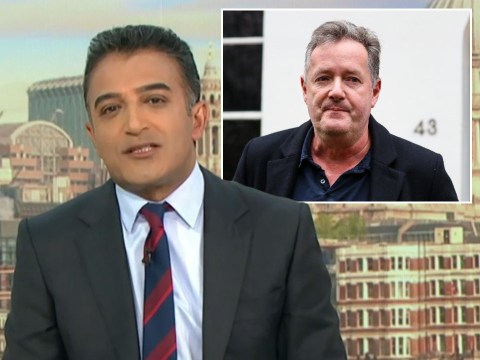 ‘I’m thrilled to be returning to News Corp. which is where I began my media career more than 30 years ago. Rupert Murdoch has been a constant and fearless champion of free speech and we are going to be building something new and very exciting together,’ he said in a statement about the news.