We have to enjoy him while we have him, Brighton manager Graham Potter said of Yves Bissouma, because this is a player who can grace the Champions League.

Bissouma is the midfielder attracting interest from Arsenal, Liverpool and even Real Madrid.

Scouts like Bissouma, the 24-year-old who is tenacious, one of the Premier League’s top tacklers and tidy in possession. If the Mali international can add more goals to his game, the army of admirers will only grow. 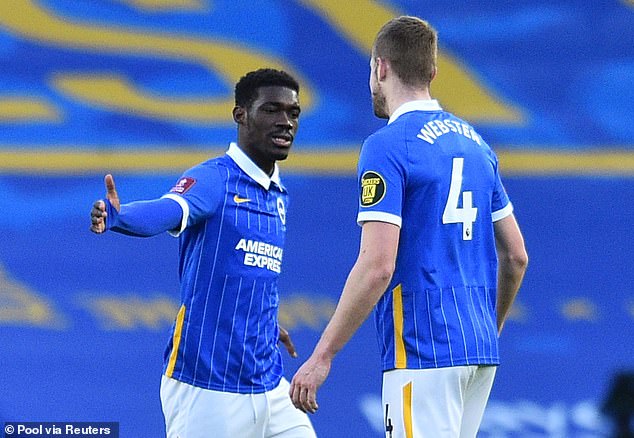 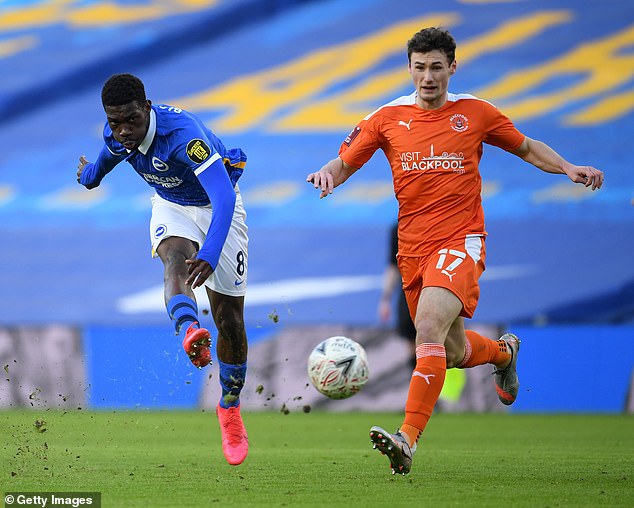 His opening goal at the Amex Stadium was not entirely expected. Potter had been telling Bissouma to stop shooting from distance after he scuffed a few attempts. But then, casual as you like, he found the top left corner from 30 yards.

‘I had a discussion with him about his decisions and he told me he’s got the ability to whack one into the top corner,’ Potter said. ‘It’s hard to argue now. 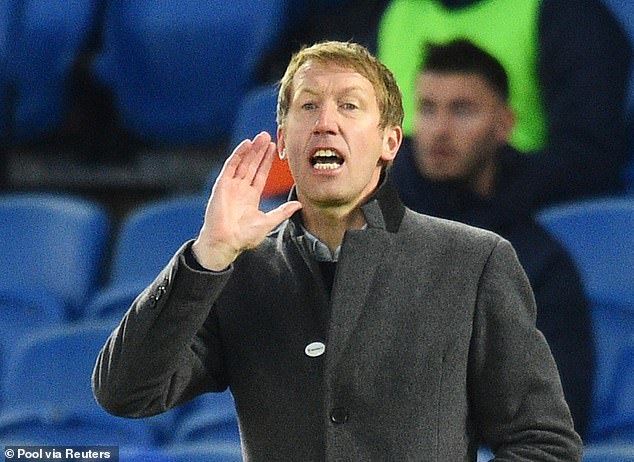 ‘The best Bissouma can play in the Champions League, absolutely. He’s got that quality, those attributes you need at that level. It’s about being consistent.’

Blackpool exited with heads held high. An hour before kick-off, it was announced their latest round of Covid testing had returned five positive results. A depleted side put up a fight, equalising with a fine team goal by Gary Madine.

A shot that deflected in off Steven Alzate sneaked victory for Brighton.