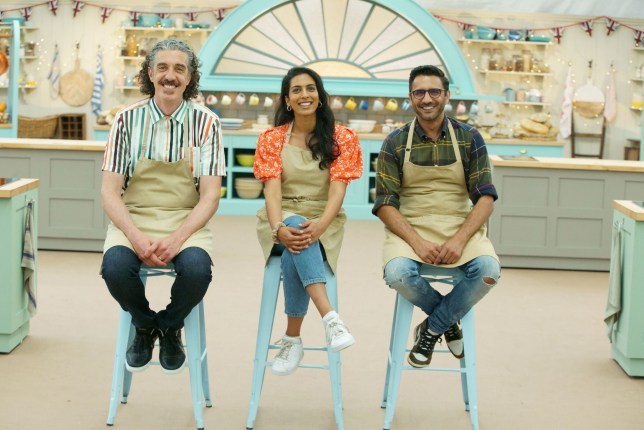 Who will win – Giuseppe, Crystelle or Chigs? (Picture: Channel 4)

Channel 4 has issued a social media warning ahead of the Great British Bake Off 2021 final just hours before the winner is announced.

This evening, Giuseppe, Crystelle and Chigs will go head-to-head in the grand finale of the series after 10 weeks, each hoping they will be chosen by judges Prue Leith and Paul Hollywood as the new champion.

Fans can’t wait to discover who’s come out on top following last week’s upset, when frontrunner Jürgen was eliminated from the competition.

However, for those who can’t watch the episode when it airs, they may be worried about whether they’re going to be able to avoid spoilers before they have a chance to watch it.

Some will inevitably fall into the trap of going on social media and accidentally seeing who’s been crowned before they’ve had a chance to catch up later on.

Nonetheless, Bake Off has released a statement urging people to avoid going on social media if they don’t want to find out who’s won, as the programme will be wasting no time in sharing the news online once it’s been revealed.

A word of warning – itâs #GBBOFinal Day and we will be posting the winner once itâs been shown on telly. So if you canât watch tonight, it may be wise to keep your eyes off social media until you can. pic.twitter.com/Rmwd46kQMc

In a tweet, the official account for Bake Off wrote: ‘A word of warning – it’s #GBBOFinal Day and we will be posting the winner once it’s been shown on telly.

‘So if you can’t watch tonight, it may be wise to keep your eyes off social media until you can.’

Ironically, the picture chosen to accompany the caption featured Prue, who famously tweeted the name of the winner in 2017 hours before the final had been shown.

The photo showed Prue watching Crystelle hard at work at her work station, with the judge representing ‘spoilers’ and the baker symbolising people trying their best to avoid them.

‘I’m here for the trolling of Prue. If you know, you know,’ one person tweeted in response to the image.

‘Thanks for the reminder. Sorry, have to mute you until I can see it here in the US on Friday. Good luck to all the bakers!’ a US-based fan commented.

During an appearance on Extra Slice last week, Jürgen admitted he was ‘relieved’ not to make it to the final, while becoming emotional over the hugely positive fan response he’s received. 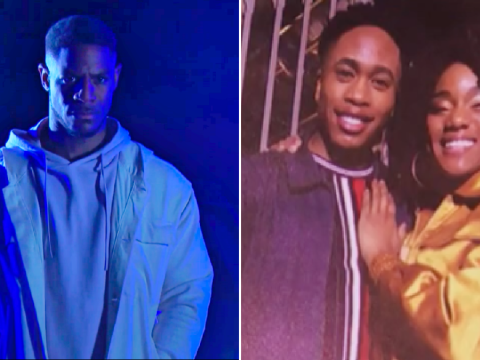 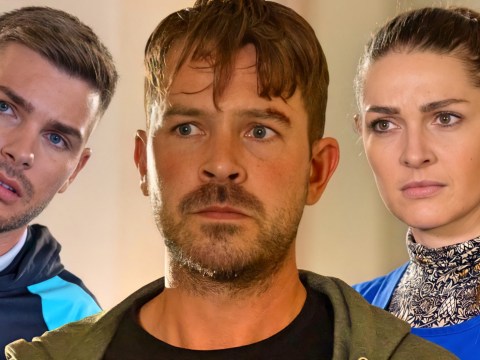 Hollyoaks spoilers: Kidnapped Darren rescued by Sienna and Ste as their worlds collide? 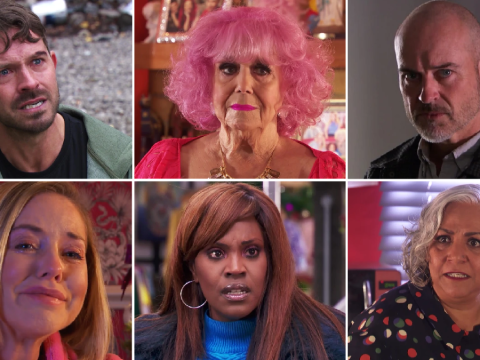 Ahead of the final, a poll of Metro.co.uk readers found that Giuseppe was named the predicted winner, earning 45% of the vote.

However, all three of the finalists have delivered exceptional bakes throughout the series, so it could be anyone’s game!

The Great British Bake Off 2021 final airs tonight at 8pm on Channel 4.

MORE : Great British Bake Off 2021: Jürgen leaves fans sobbing over heartfelt exit letter as he compares experience to ‘flying to the moon’

MORE : Great British Bake Off: What is Chigs’ real name and is he married?