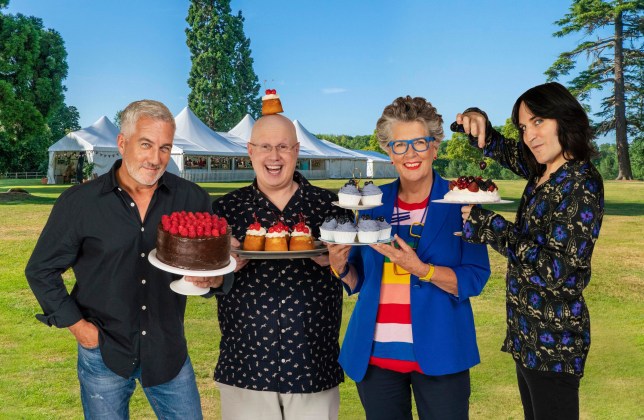 The Great British Baking Show is heading to Netflix US later this month (Picture: PA)

Good news for American fans of The Great British Bakeoff fans, as it has been confirmed that the series will be airing on Netflix US days after it premieres in the UK.

Known as the Great British Baking Show in the States, it has been revealed that season 12 will be making its way to the streaming platform from September 24.

With episodes dropping weekly, it means baking fans will get to marvel at the latest batch of creations just three days after viewers watch in the UK.

The long-running show will be back with Prue Leith, Paul Hollywood judging as well as Matt Lucas and Noel Fielding hosting.

Matt will be back for his second series as a presenter alongside Noel, with the former having taken over some Sandi Toksvig in 2020.

Judge Paul has been on the show since it started back in 2010.

The 2021 series has once again been filmed at Down Hall Hotel Spa and Estate just outside London, England – with Covid restrictions still in place.

The previous series was also filmed in the same location, with the contestants and crew having to remain in a bubble whilst taking part. 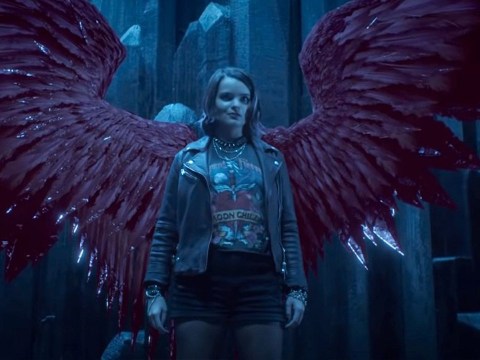 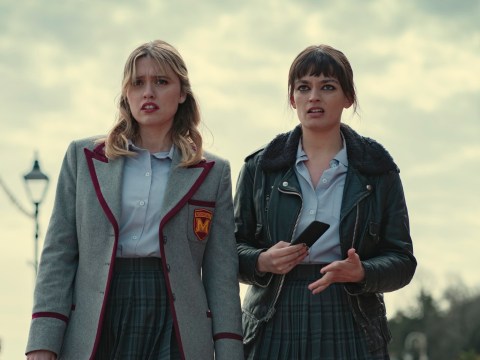 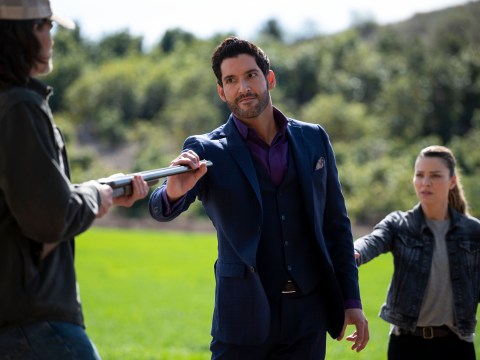 Why is Lucifer ending and won’t there be a season 7 as season 6 is released?

Great British Baking Show returns to Netflix US on September 24.