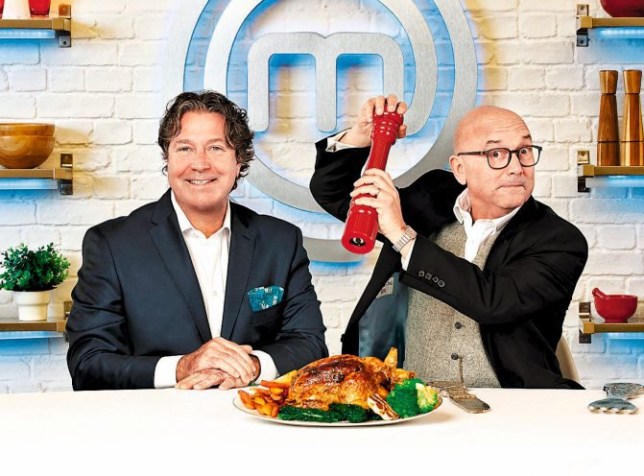 Gregg and John now get their own plates (Picture: BBC/Shine TV)

Gregg Wallace reckons the best part of Covid filming protocols for Celebrity MasterChef is he no longer has to share a plate of food with John Torode.

In previous years, contestants prepared one dish that both TV judges would taste from, but under new rules they must make separate plates for each judge that is tucking in.

Discussing how the pandemic has changed the programme ahead of finals week, Gregg told the PA news agency: ‘I just want to go back to being able to shake hands with the people I work with in the morning.

‘The oddest thing is not being able to put your arms around people you’ve worked with for nearly 20 years, the filming isn’t that different.

‘The only thing we’re missing out on is foreign travel. MasterChef isn’t very often a group activity anyway, this is why it’s been so easy to film it during Covid because they’ve all got their own positions.

‘There’s been a couple of benefits that come out of it, John and I now get our own dish.

‘That came out of necessity and how brilliant not to have to elbow John out of the way for the choicest bits on the plate. How fantastic is that? “Shall I pick up that bit or may John have dribbled over it already?”

Now, the judges are treated to individual plates (Picture: BBC One)

‘Now you get your own plate, it’s absolutely brilliant. So that’s one of the better bits.’

However, the 56-year-old continued: ‘The bits that do get annoying is Sam, the floor manager, walking around with a six-foot stick making sure that John and I don’t come within six feet of each other.

‘I also want to see the MasterChef contestants hugging each other when they go through.’

Joe Swash, Megan McKenna, Kem Cetinay, Kadeena Cox and Dion Dublin have made it to final week, and will be reduced to three, with the last remaining contestants battling it out this Friday to be named Celebrity MasterChef champion 2021.

The pair will crown a new champion this week (Picture: BBC/Shine TV)

John, 56, said: ‘It goes to the stage where whoever is willing to jump in boots and all and just go for it will survive because they don’t know what’s going to happen.

‘It’s like that term from Gladiator where he says, “Whatever comes through those gates, just hold on.” It’s gonna happen to you, it’s like a rollercoaster, just put your hands up in the air and just enjoy it because it’s a lot more fun that way.

‘The big pie challenge is wonderful because it’s something everyone associates with. If you don’t like a pie, you don’t have a pulse, in my opinion, it’s a bloody great thing. Then the Chef’s Table is amazing, magical, because they are pushed to their limits and we have a little bit of fun. 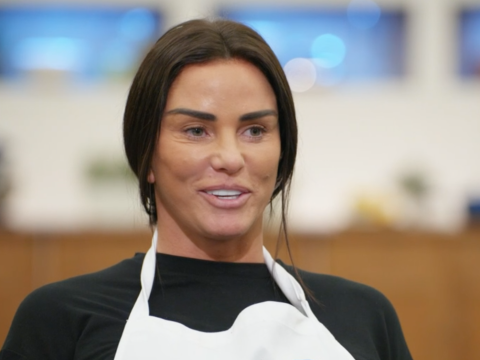 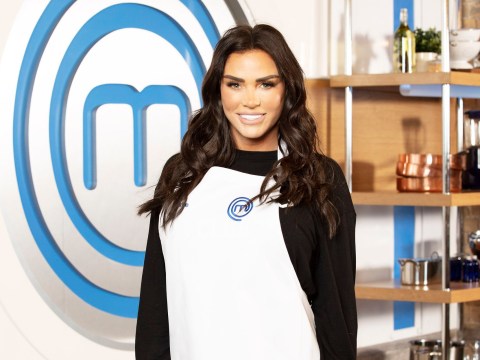 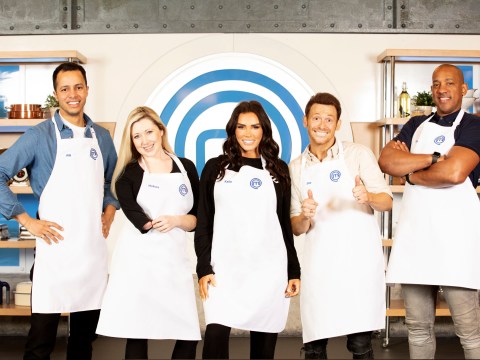 ‘We are trying to have as much fun because we want them to have fun. If you’re unhappy, then the food’s gonna taste like you’re unhappy.’

The reigning champ is Irish presenter Riyadh Khalaf, who won the 2020 series.

The final episodes of Celebrity MasterChef are on BBC One at 9pm on September 15, 16 and 17.