Gwyneth Paltrow won her Best Actress Oscar more than 20 years ago, but some stars still don’t understand her victory.

The actress, 49, reacted to comments Glenn Close made last year leading up to the release of Hillbilly Elegy in which she said she doesn’t understand how Paltrow won the award.

‘I honestly feel that to be nominated by your peers is about as good as it gets. And then, I’ve never understood how you could honestly compare performances, you know?,’ the 101 Dalmatians star said in an interview on ABC. 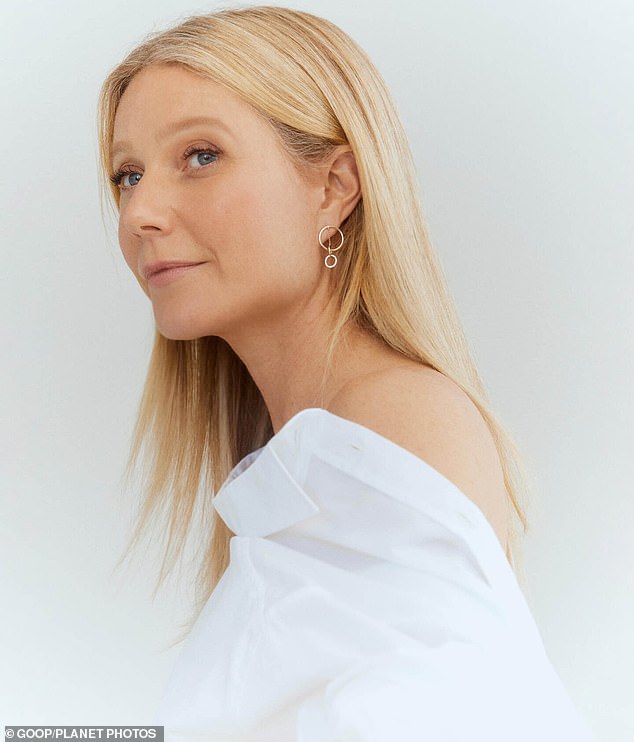 Dealing with the haters: Gwyneth Paltrow won her Best Actress Oscar more than 20 years ago, but some stars still don’t understand her victory

She added, ‘I remember the year Gwyneth Paltrow won over that incredible actress who was in Central Station and I thought, “What?” It doesn’t make sense.’

Fernanda Montenegro was the main actress in Central Station. She was nominated for the award alongside Cate Blanchett, Meryl Streep and Emily Watson.

Close pointed to strong marketing as a reason why some nominees are awarded over others.

‘So I think who wins has a lot of things to do with how things have been, you know, whether it has traction or whatever,’ she said. ‘Publicity, how much money did they have to put it out in front of everybody’s sight… I have to be philosophical about it, if I was upset about it. 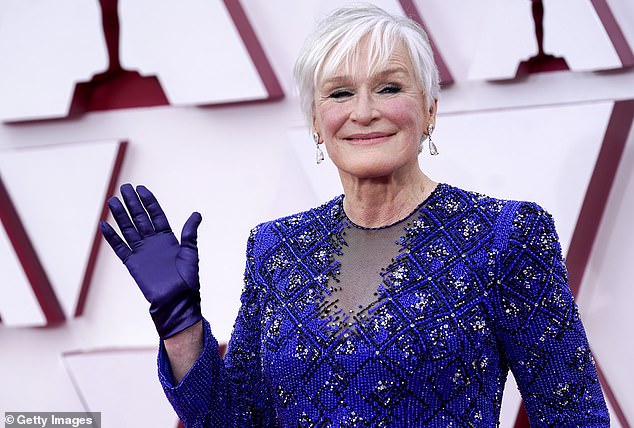 Marketing skills: Glenn Close, seen here in April, said she thinks some movies get more traction because of publicity 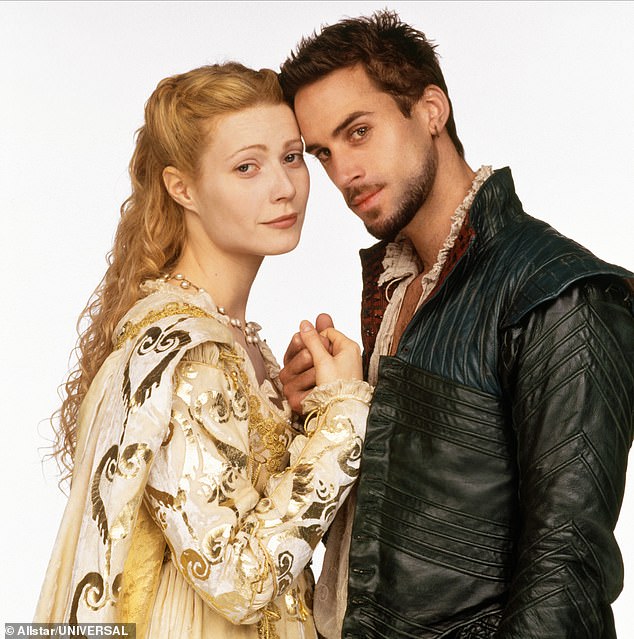 An overblown performance? Close was surprised Paltrow, seen here posing for Shakespeare in Love, won for her performance over Fernanda Montenegro in Central Station

Despite Close’s strong words, Paltrow said she hadn’t heard anything about the comments until they were brought up to her by Andy Cohen on Watch What Happens Live.

‘I just heard this from you, Andy! I never heard about this,’ the mother of two said.

Cohen asked if the Shallow Hal actress wanted to ‘plead the fifth’ about the comments to which Paltrow replied, ‘Well, I guess I have to because I don’t know enough about it. So I plead the fifth.’ 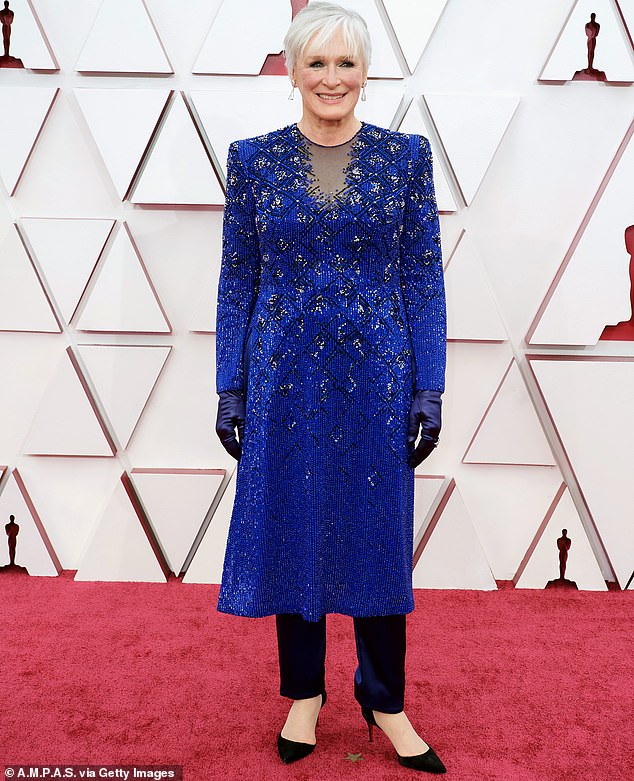 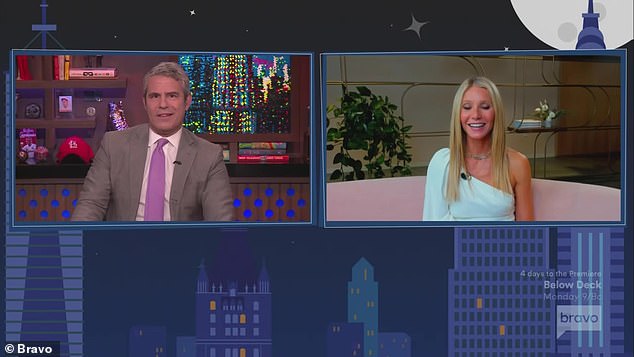 Not giving it any attention: Paltrow said she hadn’t heard about Close’s comments until Andy Cohen brought them up to her on Watch What Happens Live

Paltrow has ben too busy with business pursuits to worry about what other people are saying about her.

The star has an upcoming Netflix Series called Sex, Love & Goop which will aim to improve the sex lives of six couples. The series takes its name, in part, from Paltrow’s business Goop, which sells a variety of products including sex toys.

In fact, Paltrow’s son Moses recently talked with her about those particular products.  While he was once embarrassed by his mom selling those more adult items, the Mortdecai actress said he’s come around to it recently.

‘I realized no, this is great — you’re making people feel not embarrassed to buy something, and that’s great. You’re a feminist,’ she said her son said to her. 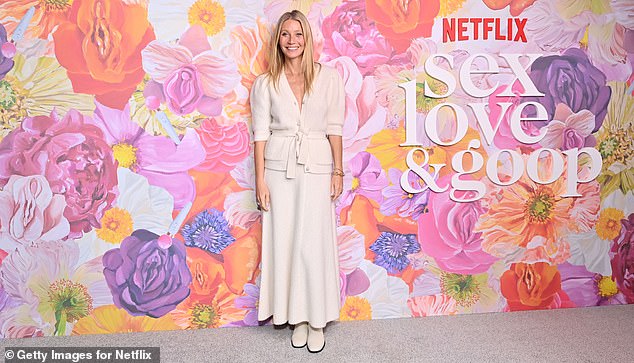 Keeping busy: The star has an upcoming Netflix Series called Sex, Love & Goop which will aim to improve the sex lives of six couples