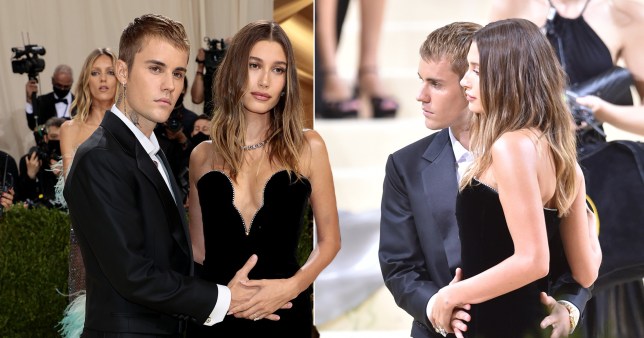 Hailey Bieber is not pregnant, okay? So, everybody can relax.

Fans of the model and her husband Justin Bieber were sent into a frenzy following their red carpet appearance at the Met Gala in New York this year, thanks to Justin placing a hand over Hailey’s stomach as they stopped for pictures.

Usually a hand over the stomach could be a sign that someone’s got a baby on the way and fans went into overdrive following footage of Hailey quickly moving his hand away and reportedly mouthing ‘don’t make it obvious’.

However, sources have claimed to TMZ that there’s actually nothing to be read into Justin’s hand because, well, Hailey’s not pregnant.

Despite fans speculating the pose was Biebs’ subtle way of announcing the couple were expecting, sources have said it was in fact just an ‘innocent pose’ and nothing more.

Maybe it was just his way of being affectionate with his wife?

Regardless of the rumours, Justin and Hailey had all eyes on them as they arrived at the star-studded gala, with the pair oozing sophistication on the red carpet.

While Justin was suited and booted in a blazer and flared suit trousers, Hailey looked incredible in a chic and understated floor-length gown.

They joined a whole host of celebs, including Kendall Jenner, Rihanna, Gigi Hadid and Zoe Kravtiz, at the Met Gala that actually took place on Justin and Hailey’s wedding anniversary.

They officially wed in September 2018 at a New York courthouse, before then holding a lavish wedding a year later in South Carolina in October 2019 where they were joined by family and friends.

Their Met Gala appearance wasn’t the first time the couple have had to shut down baby rumours. 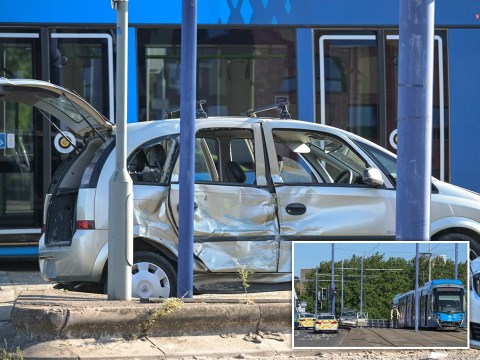 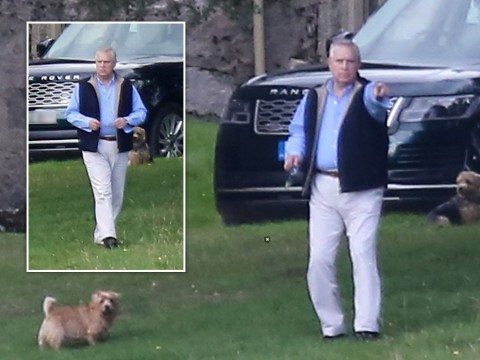 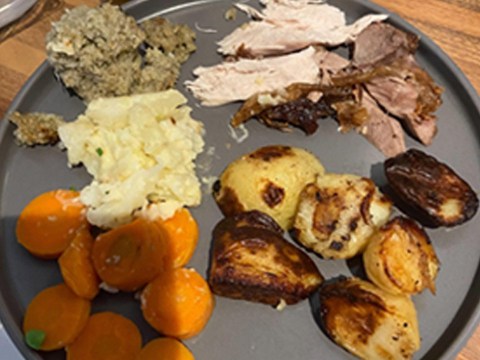 Hailey was forced to deny she was pregnant after Justin cutely referring to the couple as ‘mum and dad’ in one of his Instagram posts.

Cue fans going wild, with Hailey prompting responding to her husband and commenting: ‘I think u should maybe change this caption to *Dog Mum and Dad* before anyone gets it twisted.’

MORE : Gabrielle Union was ‘shattered’ when Dwyane Wade conceived baby with another woman during break

MORE : Joe Lycett enlists 5ive as he goes to war with Virgin Media