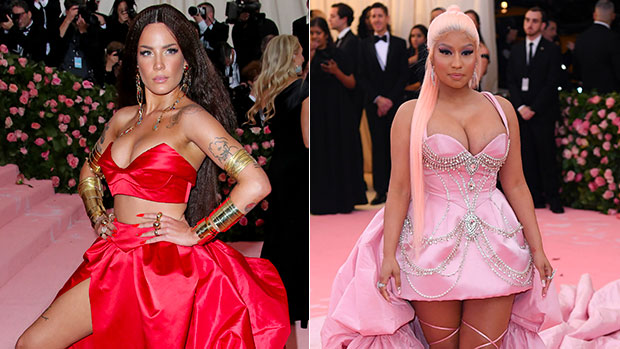 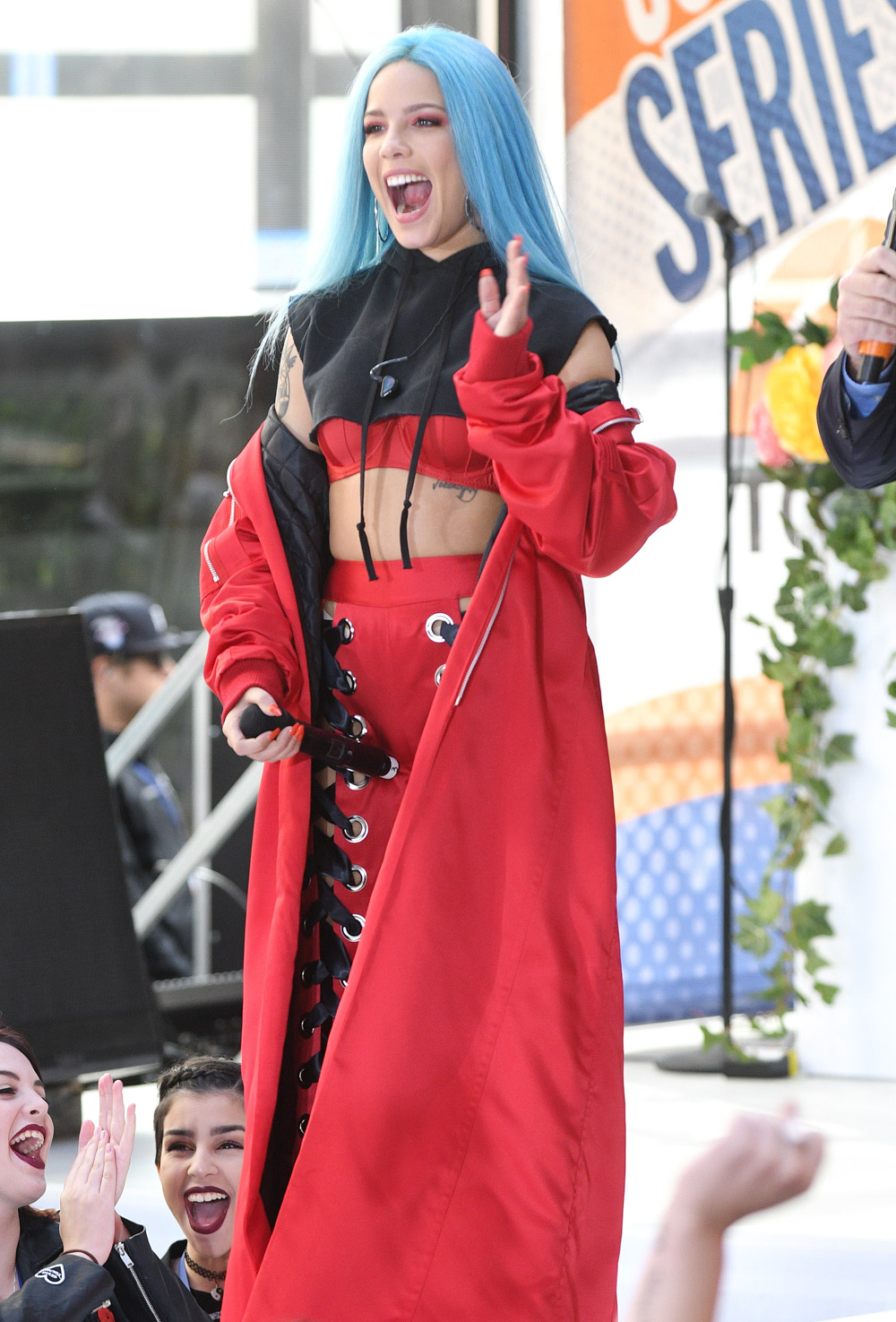 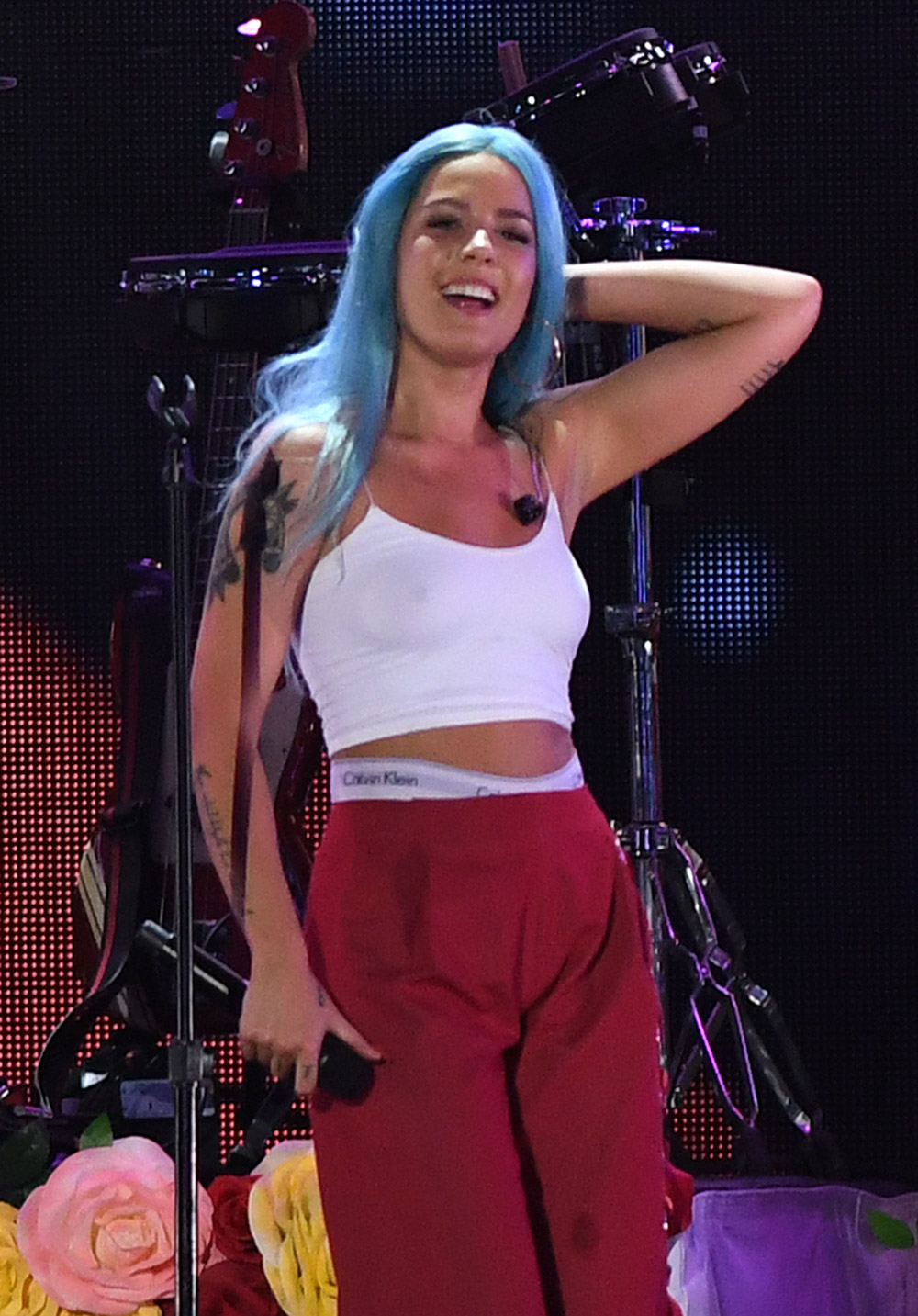 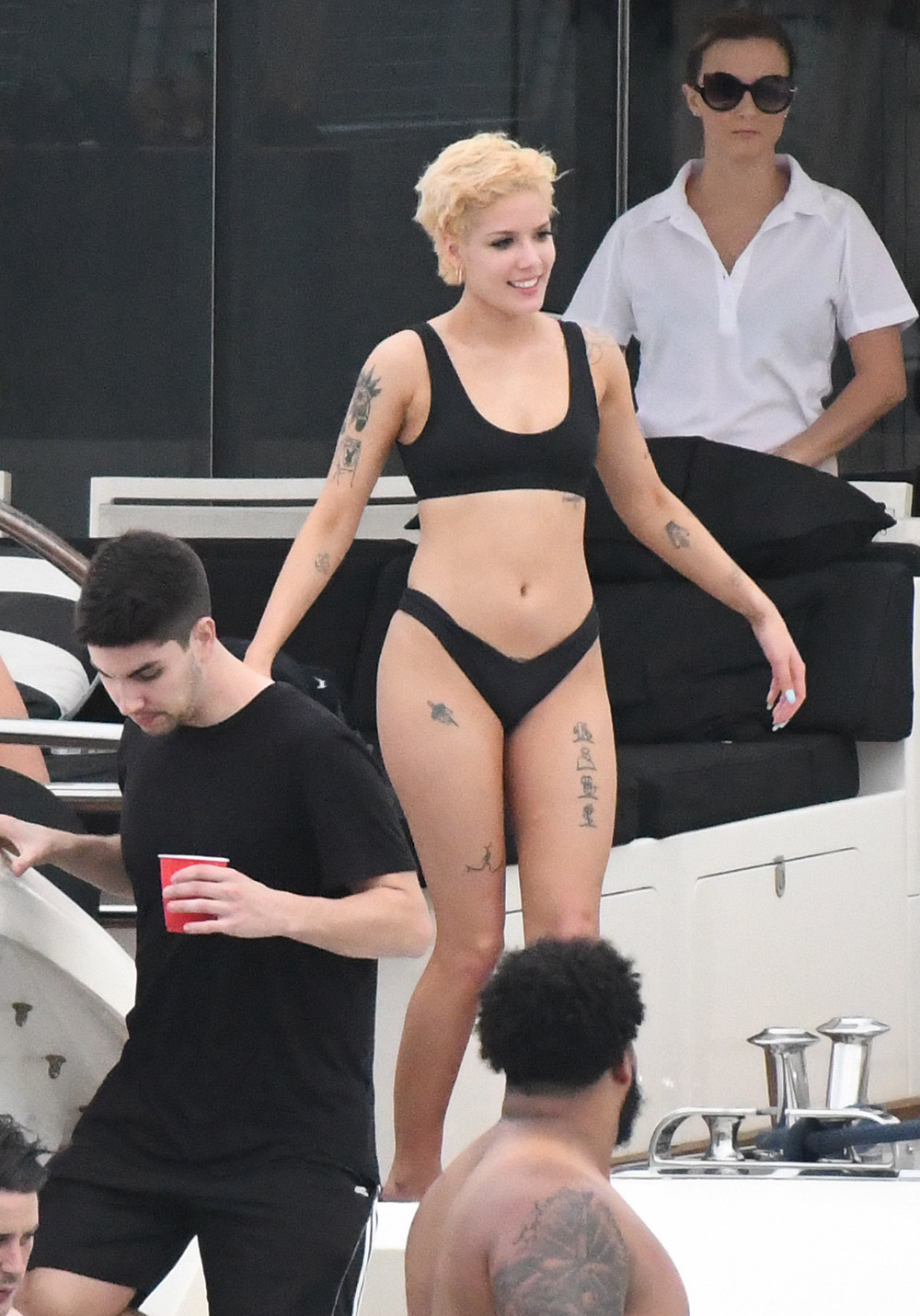 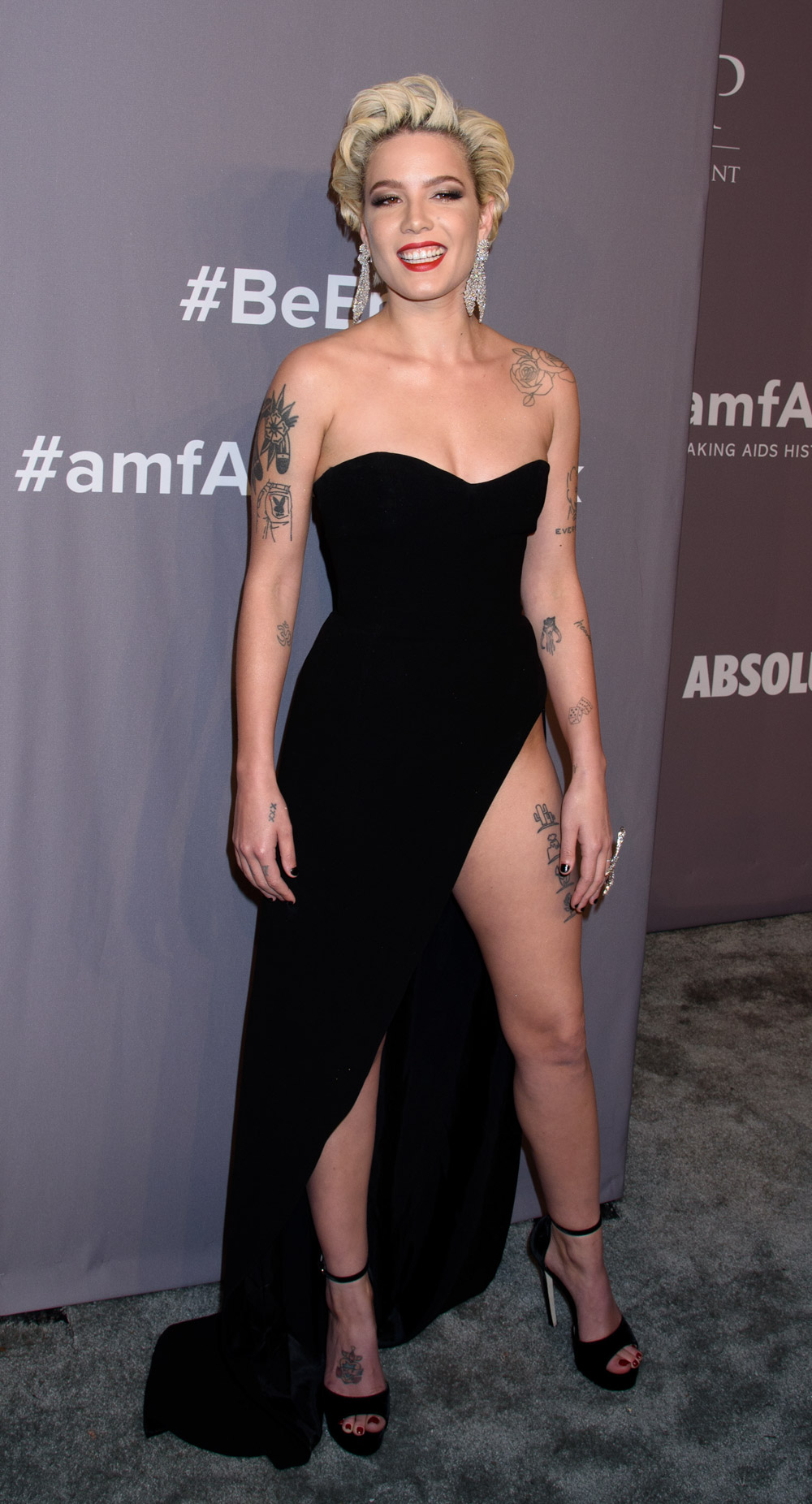 Ender Ridley Aydin’s mom and music icon Halsey was unfortunately absent at the 2021 Met Gala, and opened up about why she skipped the event.

While many stars turned heads at the 2021 Met Gala on Monday September 13, Halsey’s presence was noticeably missed at the annual fashion event. After becoming a mom in July, the If I Can’t Have Love, I Want Power singer tweeted to their fans that they skipped the event to stay with their baby. In a series of tweets, they showed how thankful they are not only for their newborn son Ender Ridley Aydin but also their fans for being understanding.

When a fan asked why Halsey wasn’t at the annual Costume Institute Benefit, the 24-year-old singer responded they were “still breastfeeding,” and made light of the night’s “In America” theme. “I only had my baby 7 weeks ago. There’s nothing more ‘American fashion’ than moms having to go back to work after just giving birth,” they wrote. Halsey also made a mention that they were suffering from some postpartum depression in another tweet, showing how “grateful” they are. “[P]ostpartum does not discriminate. That’s all I meant to say.”

After Halsey shared their reasons for not attending, Nicki Minaj (who didn’t attend the Met Gala after testing positive for COVID) offered a show of support for her fellow artist. “You don’t have to explain,” Nicki wrote in an Instagram story with screenshots of Halsey’s tweets. Nicki also seemed to reference one of her own tweets that stirred up controversy, when she revealed she’s unvaccinated. The “Super Bass” rapper had lamented that she “couldn’t hold [her] baby” due to testing positive. “What is wrong w/y’all attacking new mothers on their choices?” the rapper wrote in her support for Halsey.

Halsey has only ever attended the Met Gala once, and fans are obviously eager for them to eventually return. The  singer stepped out onto the pink carpet for the first time in 2019, wearing a bright red Atelier Prabal Gurung two-piece gown with a full-length slit skirt and matching pointy-toed shoes. 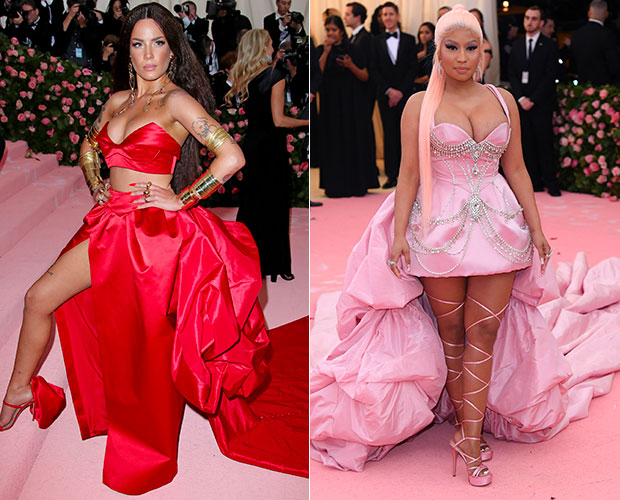 Halsey, 24, received support from Nicki, 38, after they chose not to attend the Met Gala. (Matt Baron/Shutterstock / David Fisher/Shutterstock)

It’s been a very busy few months for the NJ singer. Last March, the SONG singer updated her pronouns to “she/they,” meaning that they’re comfortable being referred to using “she/her” or “they/them” pronouns interchangeably. A few months later, in July, Halsey welcomed her son to the world with BF Alev Aydin. Since then, she’s been happily sharing the journey of being a first time mom with her fans, including navigating the ‘jungles’ of breastfeeding. And just this past August, Halsey dropped ‘If I can’t Have Love, I Want Power’, their 4th studio album, produced by Trent Reznor and Atticus Ross. In short, Halsey has been busy!