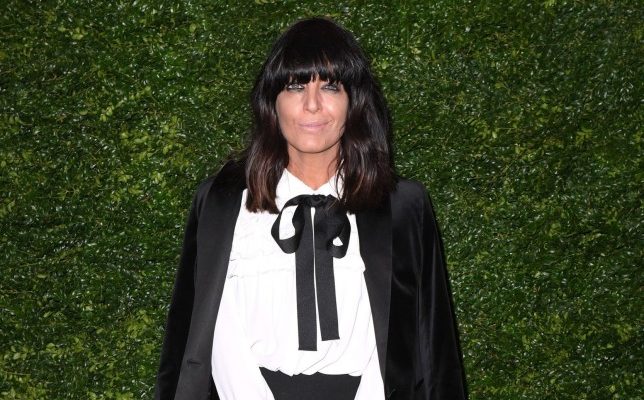 Many happy returns are in order for Claudia Winkleman.

We can barely believe that Claud is celebrating turning half a century, as she’s seemingly ageless with her distinct and instantly recognisable appearance.

Yet, the star has been a staple on our TV screens for nearly 30 years, having made her first foray into television in the nineties.

So why are we absolutely obsessed with the Winkleman? Need you even ask? Here’s exactly why Claudia needs the appreciation she deserves.

The hostess with the mostest

Like millions of others, I have grown up watching Claudia and her glossy trademark fringe at the helm of some of the nation’s favourite programmes.

Her stint fronting numerous game shows and BBC Three’s Liquid News saw her establish her warm yet witty personality with the audience, and her tenure on the daily update show for Fame Academy made her the ideal choice to take the reins of Strictly: It Takes Two in 2004.

While initially just a companion show to the Saturday night entertainment goliath, Claudia managed to give It Takes Two a life of its own, prepared to lean into some of its sillier elements and get truly stuck in without ever appearing prissy or self-conscious.

Her general warmth and likeability made it only natural for her to fill in on the main series when Sir Bruce Forsyth was sick, and then to become Tess Daly’s full-time cohost in 2014 (arguably the biggest gig on telly).

Claudia’s genuine close friendship with Tess, and her quick and effortless repartee with the contestants, make her an integral part of the show’s mammoth success in more recent years, and an important part of the formula that keeps us tuning in every weekend.

Claudia’s friendship with Tess Daly has been an integral part of the show’s mammoth success (Picture: David Oldham/BBC)She’s a passionate and selfless advocate for change

Claudia’s outstanding philanthropic and campaign work should also gain further recognition. Notoriously private about her family life, Claudia chose to cancel all work commitments when one of her three children, Matilda, suffered severe burns in a freak Halloween incident after her daughter’s costume caught fire in 2014.

The incident saw Claudia lead the charge in getting the British Retail Consortium bringing in guidelines stating that fabric on toys – which kids’ costumes are classed as – cannot burn faster than 10mm per second.

She became a beacon of hope for parents and children who may have gone through something similarly traumatising, working to ensure people are supported through an unimaginably difficult and traumatic time.

But as well as her charm, commitment to good causes and natural ability to banter with basically anyone, it’s Claudia’s ability to unashamedly be herself that is a fundamental part of her long-standing appeal.

She may have been on the end of barbed and bitchy comments about her often bright orange fake tan, bold fashion choices or thick black helmet fringe, but she’s never once acquiesced, faltered, or apologised for her appearance (and why should she?).

Instead, she’s explained why she’s stuck to her guns when it comes to her looks, jokingly crediting her career to her fringe, and insists she will never succumb to the pressure of change.

‘If you’ve got a fringe and been spray-painted, you’re winning… it totally desexualises you,’ she said at the Cheltenham Literature Festival. 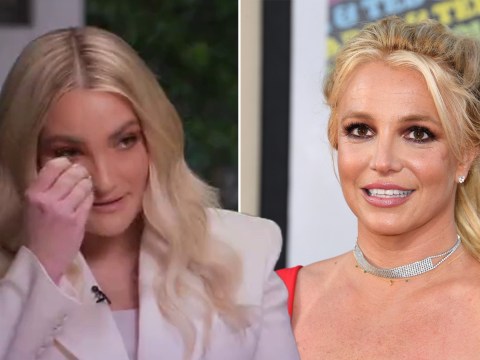 Britney Spears hits out at Jamie Lynn interview: ‘She wants to sell a book at my expense’ 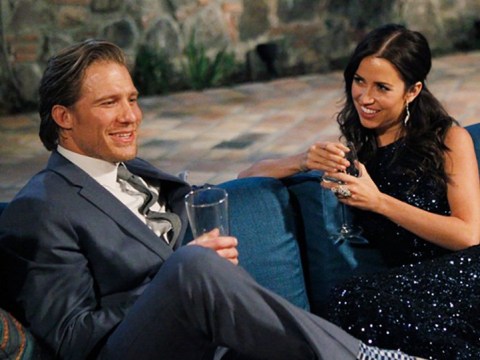 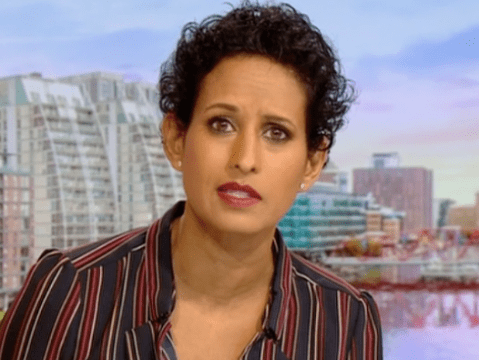 Claudia, your humour, charisma, and unabashed individuality cements you as one of the TV GOATs.

You’re doing amazing, sweetie – and here’s to many more years of having you on our screens.

MORE : Claudia Winkleman admits feeling ‘pressure’ to have sex with husband every 48 hours

MORE : Claudia Winkleman thinks she looks like Meatloaf naked and she’s fine with that

MORE : Why are we so shocked when women look good after a certain age?