Harry Hamlin has gushed about how ‘very proud’ he is of the daughters he shares with his reality star wife Lisa Rinna.

The 70-year-old soap star reflected on the way his youngest children Delilah, 23, and Amelia, 20, are coping with public scrutiny.

During an interview with Page Six he said that the two girls – who have both gone into modeling – have ‘done an extraordinary job of keeping it together.’ 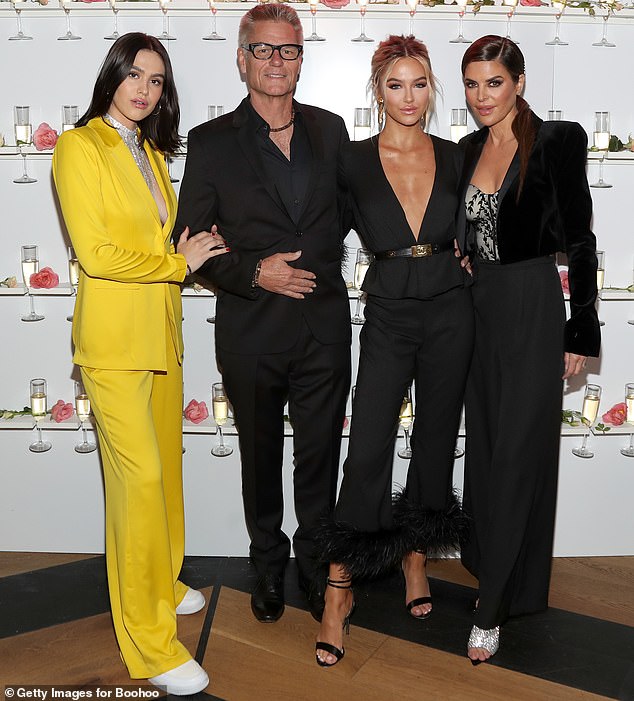 Family man: Harry Hamlin has gushed about how ‘very proud’ he is of the daughters Amelia, 20, (left) and Delilah, 23, (second from right) he shares with Lisa Rinna (right)

The Shameless guest star dished: ‘They’ve dealt with the things that all kids have dealt with, Especially in this day and age, when you’ve got the cellphone, the internet, social media, and all eyes on you.’

Both the daughters have been candid about their past struggles – Amelia once suffered from anorexia and Delilah has battled a Xanax dependency.

Delilah posted a half-hour Instagram video at the start of this month where she asserted that the Xanax trouble began after she got her COVID-19 vaccine.

She clarified she is ‘in no way an anti-vaxxer’ but claimed that the inoculation ‘flared up and triggered certain autoimmune diseases that I didn’t know I had.’ 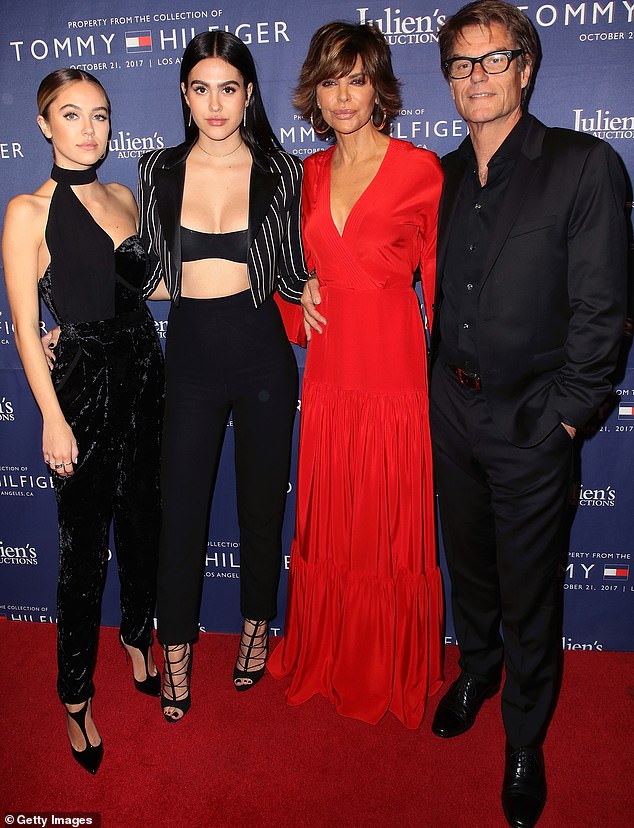 As seen in 2017: The 70-year-old soap star reflected on the way his youngest children Delilah, 23, and Amelia, 20, are coping with public scrutiny

Among other issues she began having panic attacks, she said, and she has accused a psychiatrist of overprescribing her Xanax to deal with them.

Delilah said she ‘got dependent on Xanax’ as a result, adding that on account of her high blood pressure she was also put on the beta blocker propranolol.

She said that she ‘overdosed’ and ‘ended up in the hospital’ after taking Benadryl in combination with the propranolol. 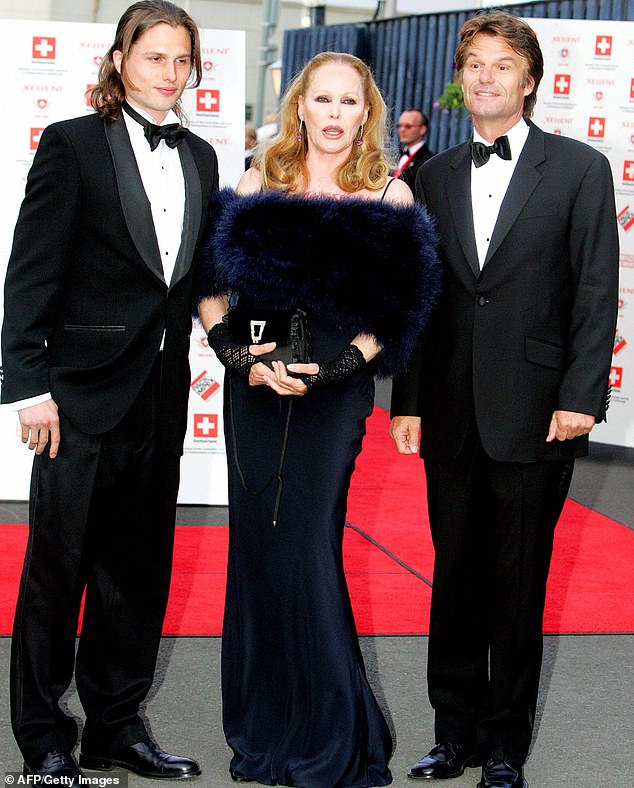 Although she did not reveal whether she had weaned herself off Xanax entirely she did say that she had ‘cut down on her use of it.

In 2018 Amelia posted an Instagram message about ‘struggling with an eating disorder’ and ‘waking up one morning and deciding to stop sabotaging myself. My health, my physical health, my mental health and everything about myself.’

Last year when she was 19 she became the latest in 38-year-old father of three Scott Disick’s string of teenage girlfriends. 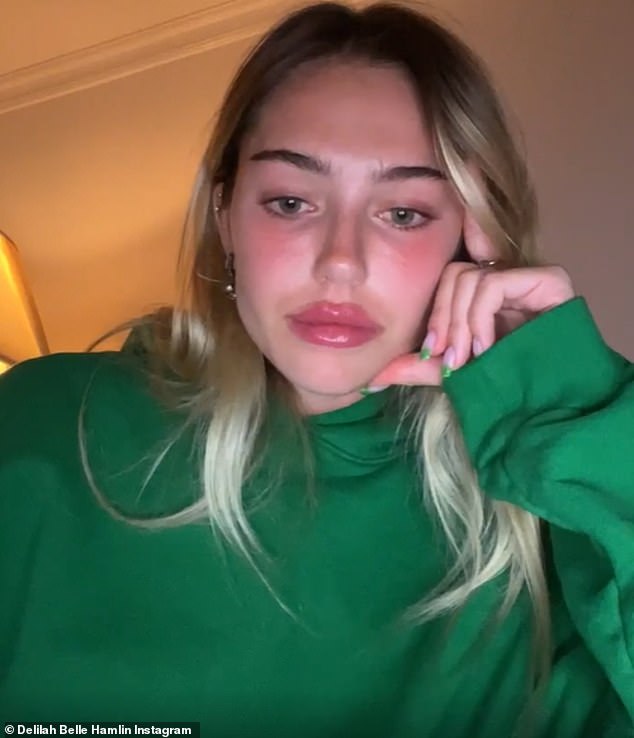 Revealing: Both the daughters have been candid about their past struggles – Delilah posted a video this month about battling a Xanax dependency

Before Amelia he was with Lionel Richie’s daughter Sofia, whom he started dating when she was 19, and before that he was linked to Bella Thorne when she was 19.

Amelia rang in her 20th birthday with Scott but a couple of months ago it emerged that they had ended their relationship of less than a year.

Harry, who married his third wife Lisa back in 1997, also shares a 41-year-old son called Dimitri with his Bond girl ex Ursula Andress.