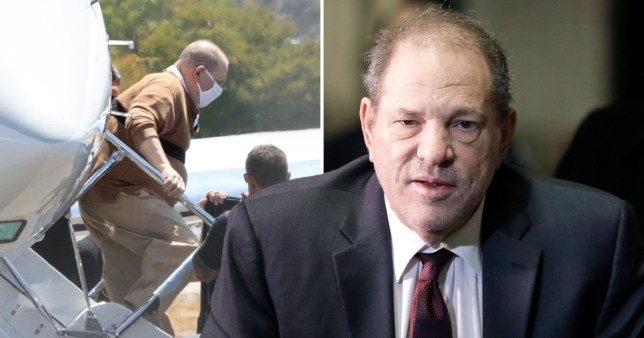 Harvey Weinstein has been handed over for transport to California to face sexual assault charges.

The disgraced Hollywood mogul has been serving a 23-year prison sentence in New York since being convicted of rape last year.

News of Weinstein’s extradition comes just days after his divorce from his wife Georgina Chapman was finalised, almost four years she filed to terminate their marriage.

A New York judge approved the move in June and a spokesman for the state’s Department of Corrections and Community Supervision confirmed he was being transferred on Tuesday.

A statement said: ‘This morning at approximately 9:25 custody of Mr. Harvey Weinstein was handed over to the appropriate officials for transport to the state of California per a court order.’

Juda Engelmayer, Weinstein’s spokesman, said his team had been trying to negotiate a waiver of the extradition but ‘we did expect this to happen at some point.’

He added: ‘We will be fighting so that Harvey can receive his needed medical care and of course, so that he can be treated fairly. Due process, presumption of innocence and a fair trial are all still his right.’

Further details of Weinstein’s travels were not released. A spokesman for the Los Angeles County District Attorney said he had no further information to add.

Weinstein was one of the most powerful figures in Hollywood before dozens of women accused him of sexual assault in October 2017. 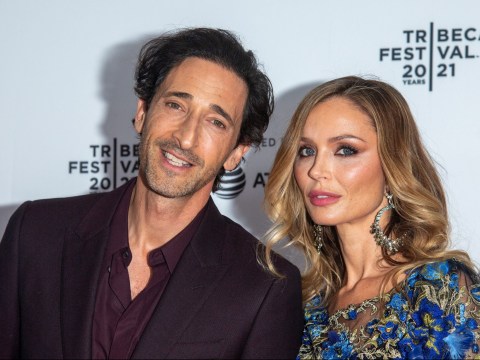 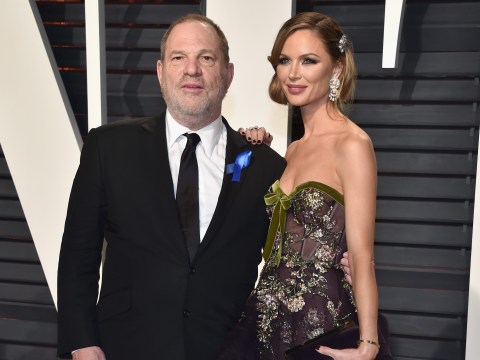 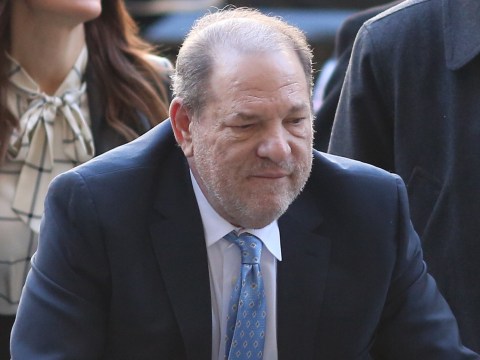 He faces 11 sexual assault counts in California related to five women. Weinstein was first charged in Los Angeles in January 2020 as his New York trial was getting under way.

He is appealing against his New York rape conviction.