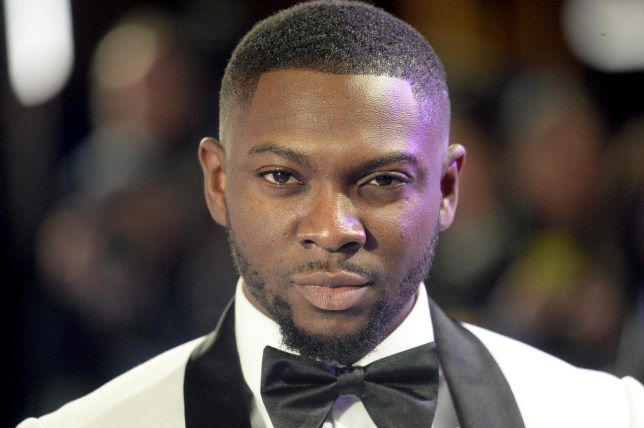 You can take Rapman out of south London, but you can’t take south London out of Rapman – and that’s a good thing.

The filmmaker is taking incredible strides in Hollywood but admirably refuses to forget where he came from. In fact, he’s bringing his hometown right up with him.

It was announced last week that the Blue Story director is creating Supacell, a new series for Netflix that will follow a group of ordinary people in south London with no clear connection between them other than the fact they are Black and have suddenly developed superpowers.

With Rapman’s name already garnering respect in the industry and the series set to stream on Netflix, it promises to put south London on the map. Details of Supacell are currently unknown but hopefully the superhero theme will allow the narrative to go beyond the typical connotations of south London – gangs, crime and violence.

Of course, brilliant movies have been made with these themes, including Rapman’s very own Blue Story and Kidulthood for example. However, Supacell sounds like new territory and based on responses to its announcement, there’s a strong appetite for its possible direction.

Another said: ‘Finally some content that is not just simply hood politics.’

‘Yes, very interested to see how this turns out. it’s a big test but could be a real breakthrough moment for his career,’ one weighed in.

To be honest, I completely agree.

Even if set among a certain level of crime and trauma, giving a group of ordinary Black people superpowers should empower us in the same way that Black Panther did for the masses, especially as we’ve not seen anything like this tailored for British audiences with a lead Black cast before.

Rapman has already given us a glimpse of his fantastical mind through his rap musicals (Picture: Getty Images)

It quite smartly aligns Rapman with Marvel and DC Comics, which have dominated the superhero space for the past decade or so.

Now, before you go thinking that’s a premature or far-fetched comparison, Netflix does already have a strong reputation of creating an original series full of so-called misfits and turning it into a success.

The Umbrella Academy, albeit with a pretty well-known cast, was adapted from the comic book of the same name specifically for the streaming service. The series follows a family of former child heroes, now grown apart, who must reunite to continue to protect the world.

It has become one of Netflix’s most popular programmes and goes up against Marvel shows already on the service, including Luke Cage, Jessica Jones, the Punisher and Daredevil.

Rapman’s Supacell is created from an original script and has another unique selling point – a lead Black cast, even if the main theme isn’t driven by race – and therefore, there’s no doubt that the series will be able to stand alongside the likes of Umbrella Academy and Netflix’s existing slate of Marvel productions. 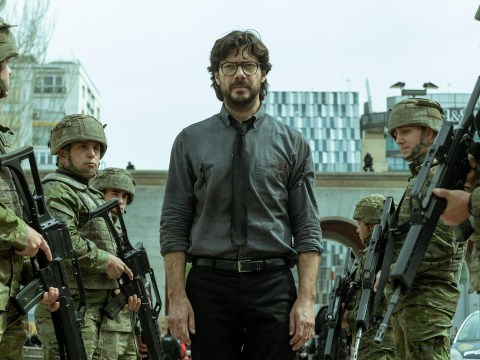 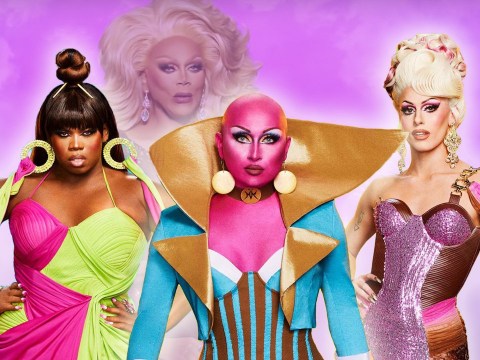 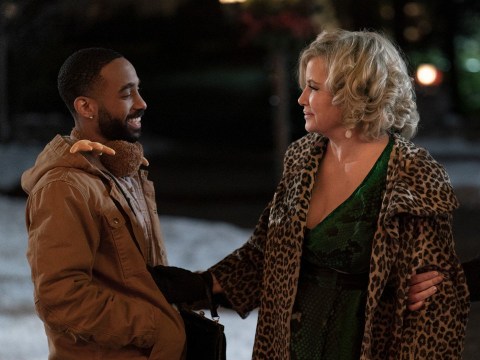 Regardless, it’s exciting and promising that Netflix is willing to give a series like Supacell space on its platform. The move opens doors for other Black British creators and will hopefully change the perception of south London, while also empowering young Black minds.

We’ve already seen a glimpse into Rapman’s fantastical mind through his rap musicals, and no doubt we’ve just scraped the surface.

MORE : Jennifer Lawence had to film Don’t Look Up ‘toothless’ after losing veneer during Covid

MORE : Sex and The City’s Chris Noth defends Sarah Jessica Parker over ‘sad and uncomfortable’ Kim Cattrall feud: ‘I was not happy’