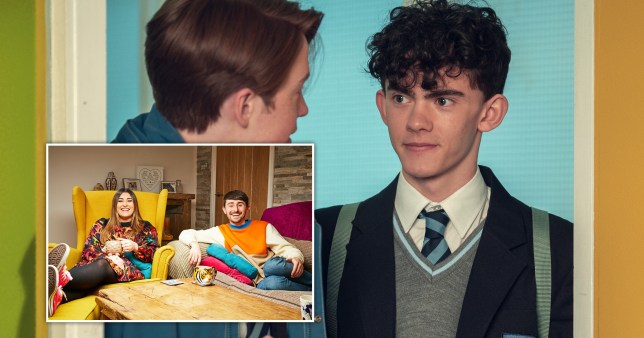 The stars of Gogglebox were besotted by the romantic story (Picture: Netflix/Channel 4)

Heartstopper star Joe Locke couldn’t believe his eyes when on tonight’s episode of Gogglebox, the stars reacted to his performance as Charlie in the hit Netflix series.

While some fans were gushing with pride over the 18-year-old actor, some from outside the UK admitted they didn’t have a clue what Gogglebox is.

On tonight’s episode of the Channel 4 programme, the cast watched as Nick (Kit Connor) opened up to Charlie about his crush while at Harry’s (Cormac Hyde-Corrin) 16th birthday party, before they shared their first kiss.

The beginning of the episode featured a short snippet of Heartstopper, before the birthday party scene was played right at the very end.

Minutes after Gogglebox began, Joe tweeted in shock: ‘MY FACE ON GOGGLEBOX WTF.’

Fans rushed to express their excitement for the breakout star, with one writing: ‘WOOO OMG HE MADE IT!!!’ and another exclaiming: ‘You know you’ve made it when you’re on Gogglebox.’

MY FACE ON GOGGLEBOX WTF

However, some who aren’t familiar with Gogglebox were left absolutely baffled by what he was talking about.

‘Lmao what’s gogglebox,’ one person quipped in response, while another added: ‘When you look through the comments and see “What’s Gogglebox?”. Honestly I love being British sometimes.’

Nonetheless, not having the foggiest what Gogglebox is didn’t stop the Heartstopper fandom from celebrating Joe in all his glory, with one Twitter user writing: ‘What the hell is Gogglebox… BUT YESS JOEEEE.’

Joe wasn’t the only member of the Heartstopper clan who tuned in to watch, as the show’s creator Alice Oseman, who penned the graphic novel on which it was based, revealed she was also lounging comfortably on the sofa to catch it on TV.

WE ARE WATCHING HEARTSTOPPER ON GOGGLEBOX RN https://t.co/oF9AzPGbIQ

THIS MADE ME SO HAPPY ð¥º https://t.co/8S5pXlwdgd

Later on, she shared how ‘happy’ it made her to watch the stars of Gogglebox react to the moment Charlie and Nick confessed their feelings for each other.

While watching the scene, Amira Rota described the way their little fingers touched as ‘so cute’, stating: ‘I don’t care what anyone says, that little pinky touch meant everything.’ 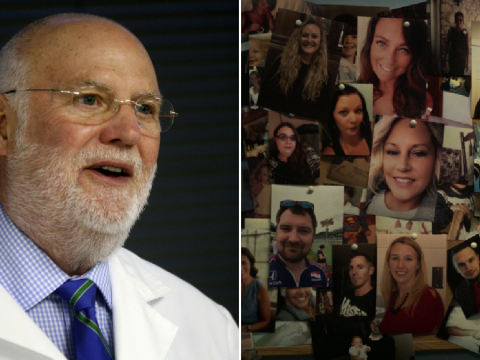 Our Father: Who is Dr Donald Cline and where is he now? 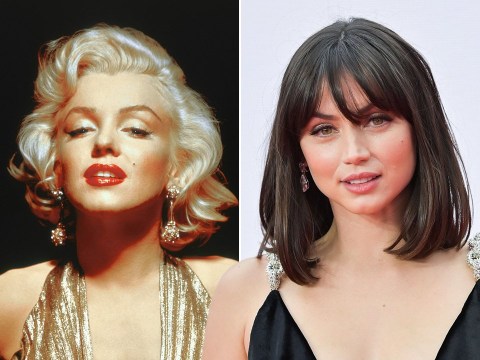 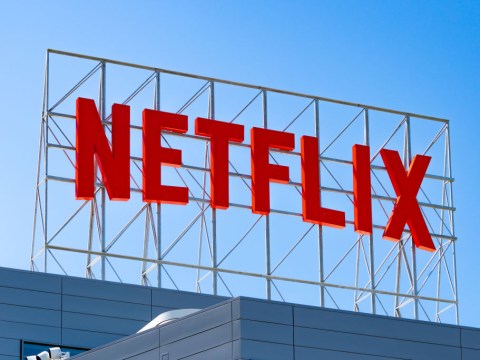 Afterwards, Pete Sandiford made a meaningful observation, saying: ‘You can’t fight love. You’ve just got to go with the flow.’

However, sisters Ellie Warner and Izzi Warner couldn’t help but point out how awkward first kisses usually are in your teenage years.

MORE : Ellie Warner and boyfriend talk marriage on phone during her return to Gogglebox for first time since his accident